Each year the club nominates a chosen charity and holds regular events to try to raise as much money as possible for the charity and promote its awareness. LFR raises money for it’s chosen charity in many ways, through the races it organises, encouraging charitable donations and also through sponsorship of runners at key racing events. Some of the ways it raises money for the charity is by organising themed events, such as the our Breakfast Run event. Once a month the club hosts an event called 5caKe night where members come back to the club after running, for tea and cake, and this evening is also used as a fundraiser, with raffles and collection boxes to generate money.  Finally the ever-popular Leighton 10k race is the biggest charity fund-raisers, being held in Spring each year. 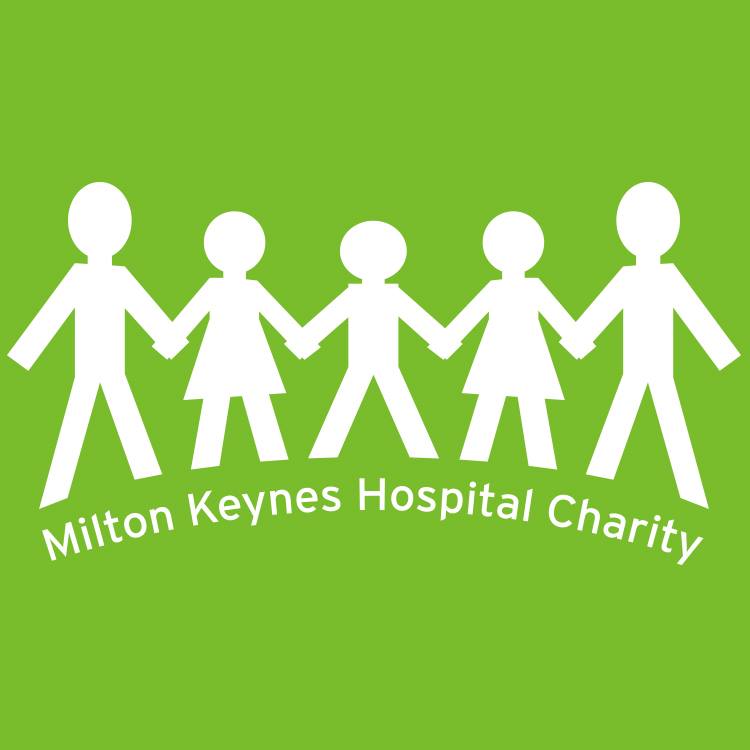