Posted on 24th February 2016 Categories: Running Blogs Comments are off for this post 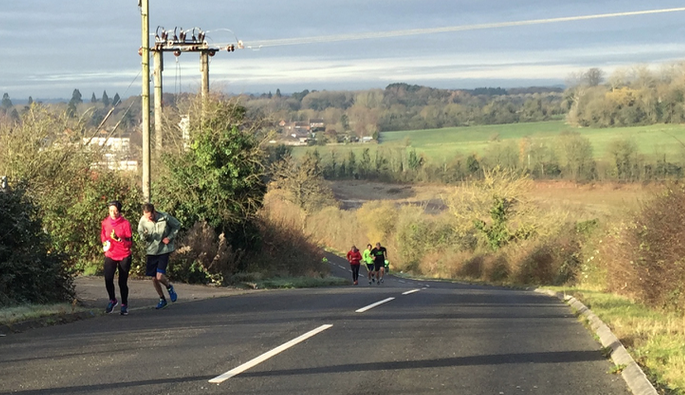 It's often said that the only barrier to progress is in the mind, with the idea that all things can be possible if at first we believe that we can. Nothing is truer or more relevant for runners. Runners often get stuck in a training rut, or pass through oceans of time before hitting a pb, purely because they cannot get past their own mind first.

In the beginning, most runners enjoy a vast improvement in their performances, nailing pb’s all the time, mainly through physical changes in the body and adaptation as the body physically gets used to running. Then, the inevitable plateau occurs and runners start to believe that ‘this is it’ and that they have reached the limit of their capabilities. Nothing is further from the truth, they just don’t know it. This is an example of a psychological barrier where a runner accepts their position because they believe they have reached their physical limit. Unlocking this can be tricky, but it starts with positivity. Understanding that there is always an improvement to be made in any situation is key in progressing and this is the same for all runners irrespective of ability. Some rules for breaking through a mental barrier;

Whatever the barrier, you can arm yourself with tools to break through and take positive steps to ensuring that during race training and on race day you are in the right place to get the result you are looking for.