Runner of the Month: February 2017 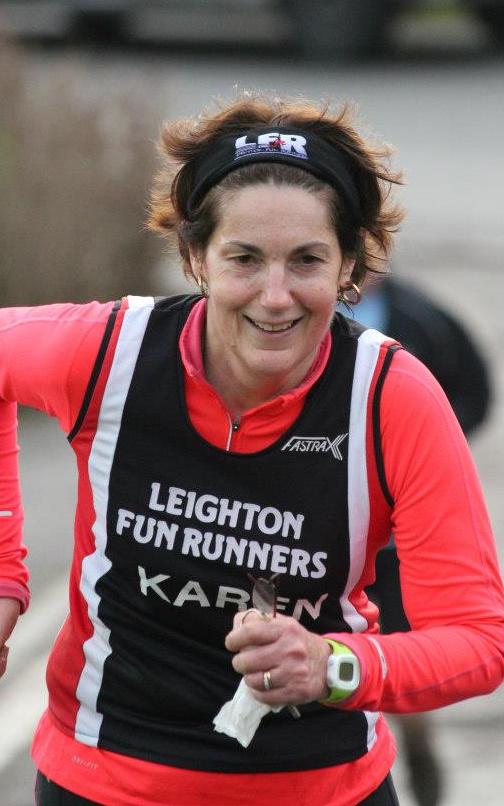 Congratulations Karen in being nominated for LFR runner of the month! Sometimes runners have won runner of the month for a variety of reasons, sometimes for a singular standout performance, other times for racing incremental personal bests. Its also fantastic to recognise runners that behind the scenes train hard, no matter the races. Karen is one such runner. She's been a member of LFR for a long time, but recently has been working tirelessly to improve her running, regularly attending the Fartlek improver nights. This level of dedication and hard work has not gone unnoticed and its a huge pleasure to see her win Runner of the Month.

I am sure you'll all join us in congratulating her for being nominated Runner of the Month February 2017.