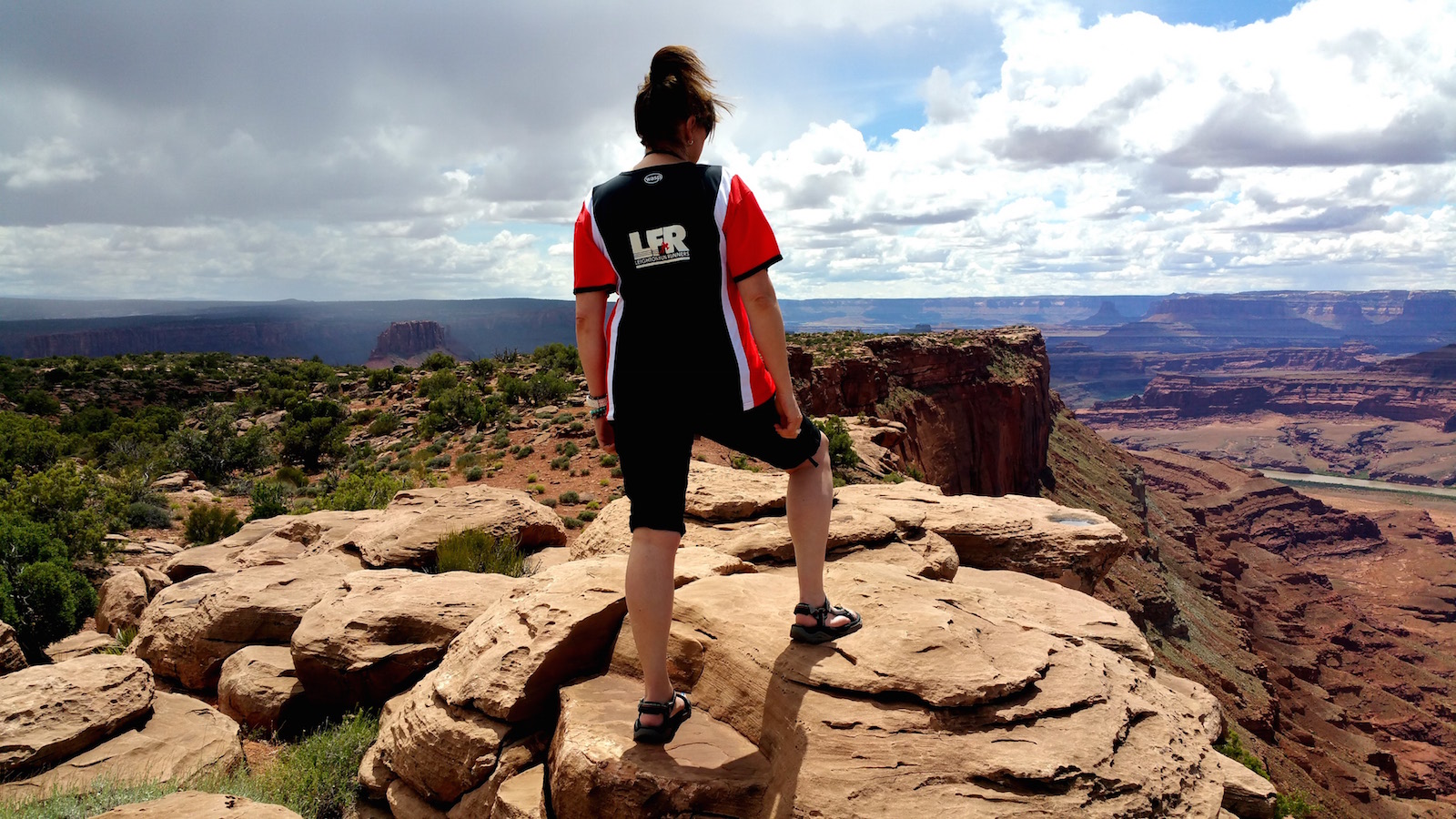 Congratulations Heidi Roy on being nominated LFR Runner of the Month, July 2016. Heidi works shifts and is not always able to make it to club as often as she would like but despite this has progressed amazingly over the last few months and has recently started to attend the improvement sessions of fartlek and S&S in an attempt to better her running. In addition to this Heidi is a committed member of the LFR supporter team and is often to be seen at races or events, even if not able to run herself.

Well done Heidi! Keep it up!

Vote for Runner of the Month Here: