Leighton Fun Runners > Kelly McGall MK Ambassador > It’s not what you know, it’s who you know….. 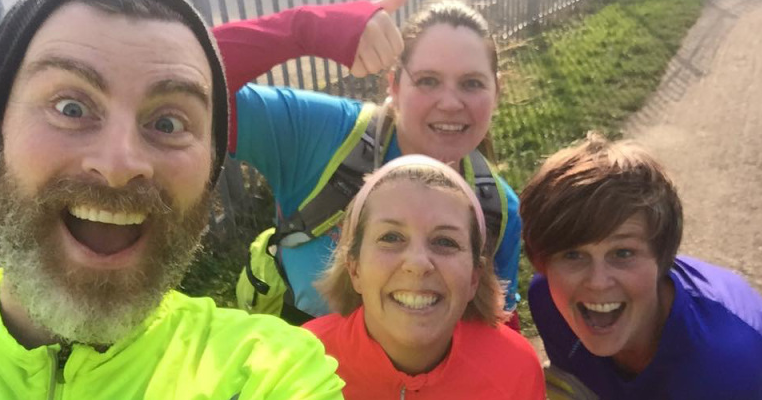 So New Year had come and gone, and in its wake was a number of resolutions – I’m probably very similar to a lot of people in the sense that at New Year, I say New Year, New Me, and make a list of things which for the best part of a couple of weeks I stick to, before giving up!
This year it has been somewhat different!
Last year for Virgin London Marathon I had a training plan, which I didn’t religiously stick to. I did as best I could with the time that I had but I wasn’t disciplined and I allowed excuses to get me out of putting in the miles.
This year, I didn’t have a plan……..but I knew a girl who did! Jude has been running with Leighton Fun Runners for a couple of years now, she has a little boy in the same year and school as my son, and she is training for London Marathon (she’s got a charity place raising money for CRY, Cardiac Risk in the Young http://uk.virginmoneygiving.com/JudeWilson2) Jude has a plan, and she’s kindly let me piggy back on her training.

Training has been going pretty well this year, with consistent pace, and I’ve felt pretty strong, not just over distance but over hills and speed. Apart from two weeks in January where I was out with a chest infection I’ve stuck to the plan and I’m starting to really feel confident about Milton Keynes Marathon. Plus with my new found discipline and the motivation and support of my training buddy I’m noticing some great results in what I resolved to achieve at the beginning of the year. Roll on May 2nd!

Achievements this year
Since joining Weight Watchers on 16th January, I have lost 13lbs.
On Thursday 25th February, during Speed & Stamina, I recorded a 7.52 min/mil (previous quickest was 8.08)
During the month of February I ran over 115 miles (my biggest ever monthly mileage on record).
I ran up Shenley Hill without stopping!!!!!! 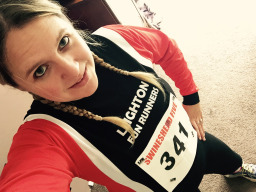 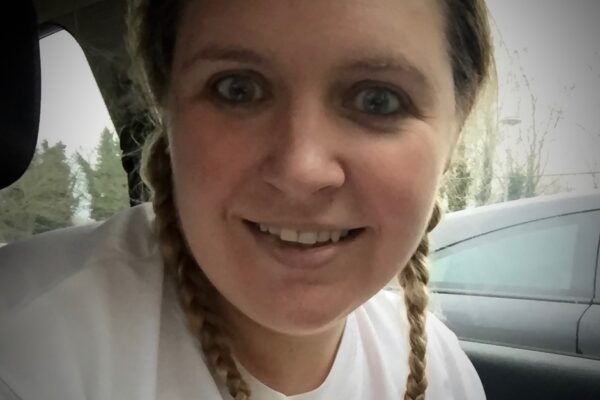 A Tale of Two Halves

I feel the need for speed….and mud!