Posted on 6th December 2018 Categories: MK Marathon Ambassador, Running Blogs Comments are off for this post 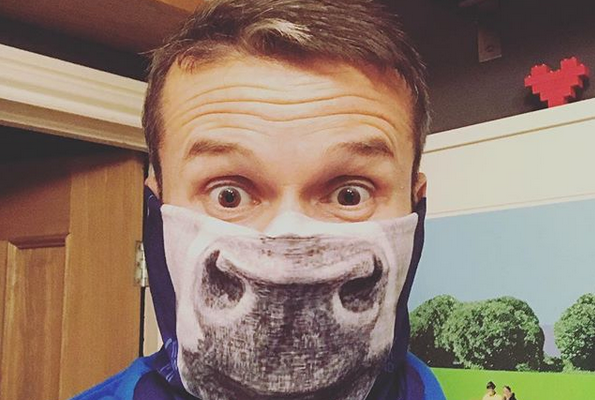 Although I was a truly awful runner as a young man (I failed the RAF fitness test quite spectacularly on the first attempt – only just scraping through on the second attempt after being chased by a Brummie with fists like hams threatening to “punch yow head in if yow don’t hurry up” – true story!) I have come to love running in my late twenties (sub-editors please check – should this not say late forties?) – but running is still very much a learning process for me…

So, I’ve been working my way up from the 2017 Leighton 5k (my first race), through Cross Country, the Flitwick 10k and Leicestershire 10k (36th overall & 2nd V45 – almost certainly the best result I will ever have – I know! BOOM!), and the Buckingham, Burnham Beeches, Royal Parks and Dirt Half Marathons (my absolute favourite distance); but I feel that (and this is only my opinion mind – and thus completely worthless!) I won’t consider myself a “proper” runner until I’ve done a Marathon…

At this point, dear reader, I have an admission to make – with a gang of mates from work I’ve done the Oxfam Trailwalker 100km event for the Gurkha Welfare Trust in 2013 and 2014, so I sort of have a Marathon PB – 6.5 hours, and my second fastest Marathon is 7 hours, but to be fair they were on the same day – but they weren’t really like racing, fast walking mostly – at 50 miles I sat in an armchair and ate a bowl of casserole – a fuelling option NOT available at most Marathons – although you can probably get some Quinoa or an Avocado on the VLM ho ho!

I love the fact that you can run a Half Marathon on a Sunday – and be back running as normal by Wednesday, but as far as I understand, the toll on your body from a Marathon can take a while to recover from – so I’ve got a grand plan – no 100 Club for me – instead I’m going to run ONE!

And as I’m planning to only run one, I want it to be a spectacular one – I thought about New York, Tokyo, London, perhaps Berlin… But they didn’t have the out and out glamour that I was looking for; then I though perhaps Kielder, Loch Ness or Snowdonia, but they’re not scenic enough; so realistically there’s only one left – MK!!!

What’s that? “You’ve only chosen MK as it’s nearby and you can’t be bothered to travel?” How very dare you – I’ll have you know that the City of Dreams has loads going for it, for instance did you know that:

So, taking our own Super-Jen Garner’s advice – I applied to be an MK Marathon Ambassador for 2019 – AND GOT IN! What were they thinking?

I get a hoody, a Buff with a cow’s face on it – reason enough to apply! And I get to have a celebratory wee in the underpass of my choosing!

So, it’s all VERY exciting, and I’ve got lots to learn, and would appreciate any and all advice from everyone – the more conflicting and impractical the better!

p.s. I completely and genuinely have a really soft spot for MK, I think it’s massively underrated, but then I grew up in Leicester – go figure…

p.p.s I’ve started a blog at http://roadtomkmarathon.blogspot.com and my Instagram is getting ever more running related at https://www.instagram.com/hunstantonsmith/ – get me – quite the social media influencer, just wait until people see my MySpace page! 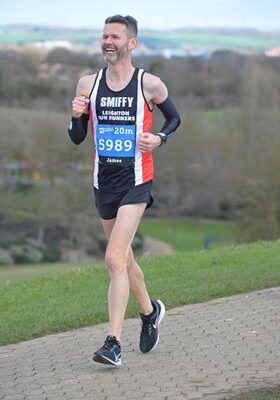 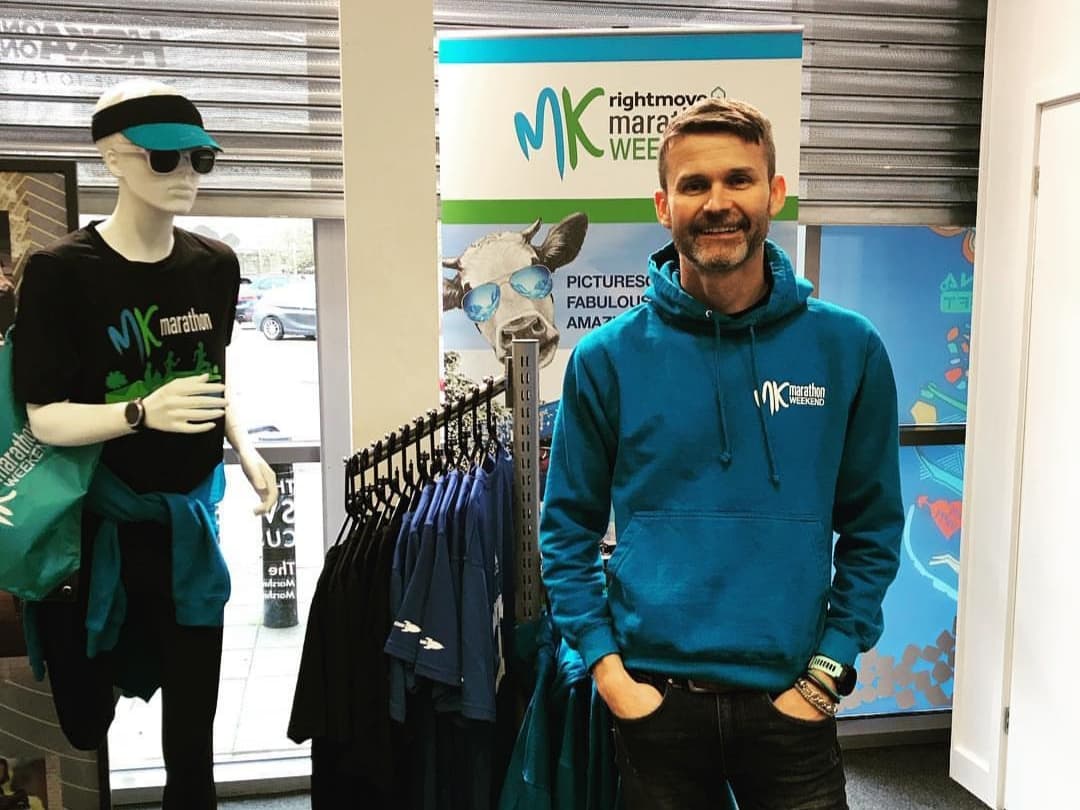