This is the week that…LFR went on tour everywhere!

Posted on 3rd June 2019 Categories: Latest News Comments are off for this post

The week started off with a marathon and a PB from Coach Turner!  Annis was at the Enigma Trains Marathon running her 13th marathon, taking 9 minutes off her marathon time and was 2nd lady.  Well done! 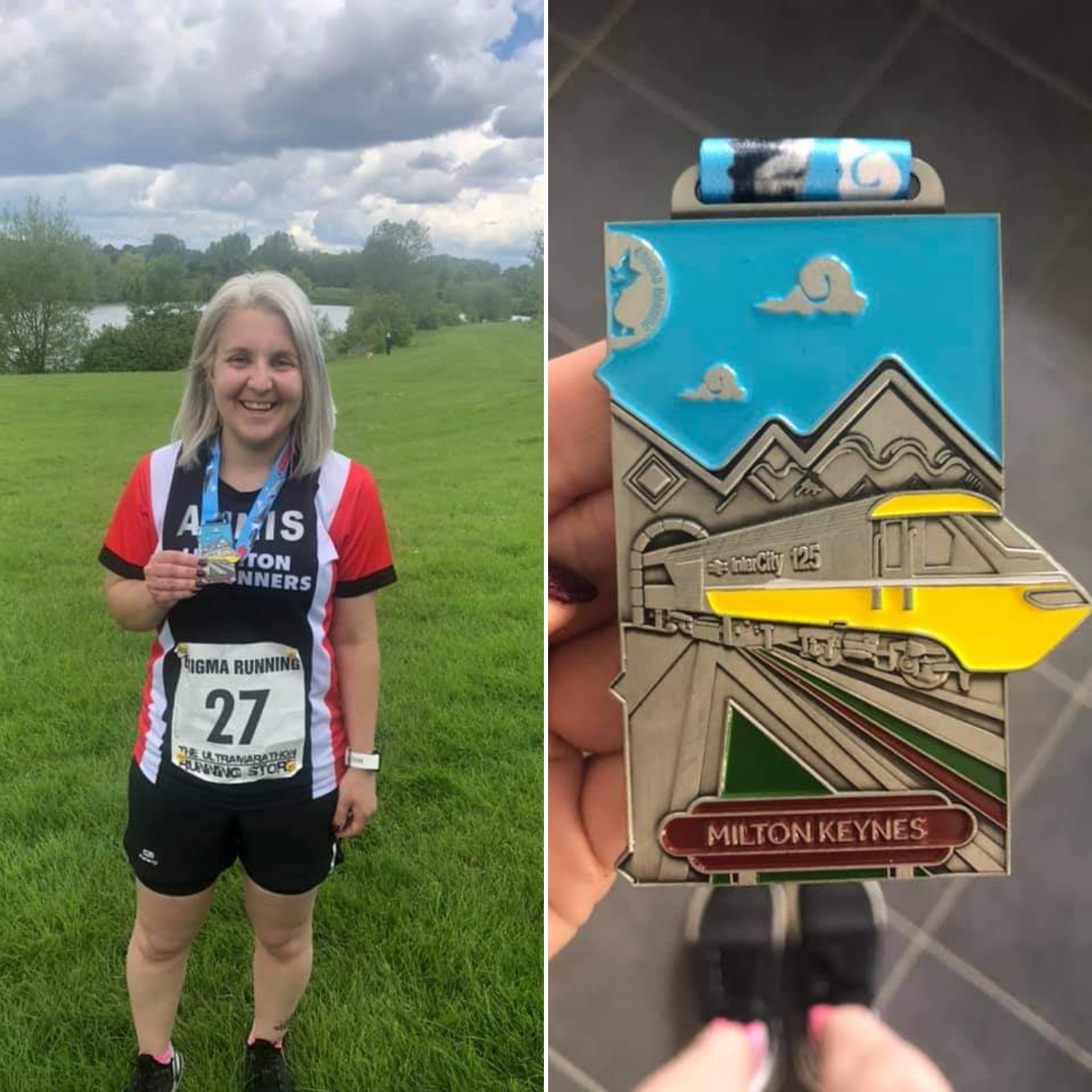 The club runs began with the canal out and back on Tuesday; Janice was the Mistress of Pain for Fartlek Wednesday; Jen took the Improvers to Bragenham Berg for some hill repeats on Thursday; and Karen took out the Friday crew for another lovely social run. 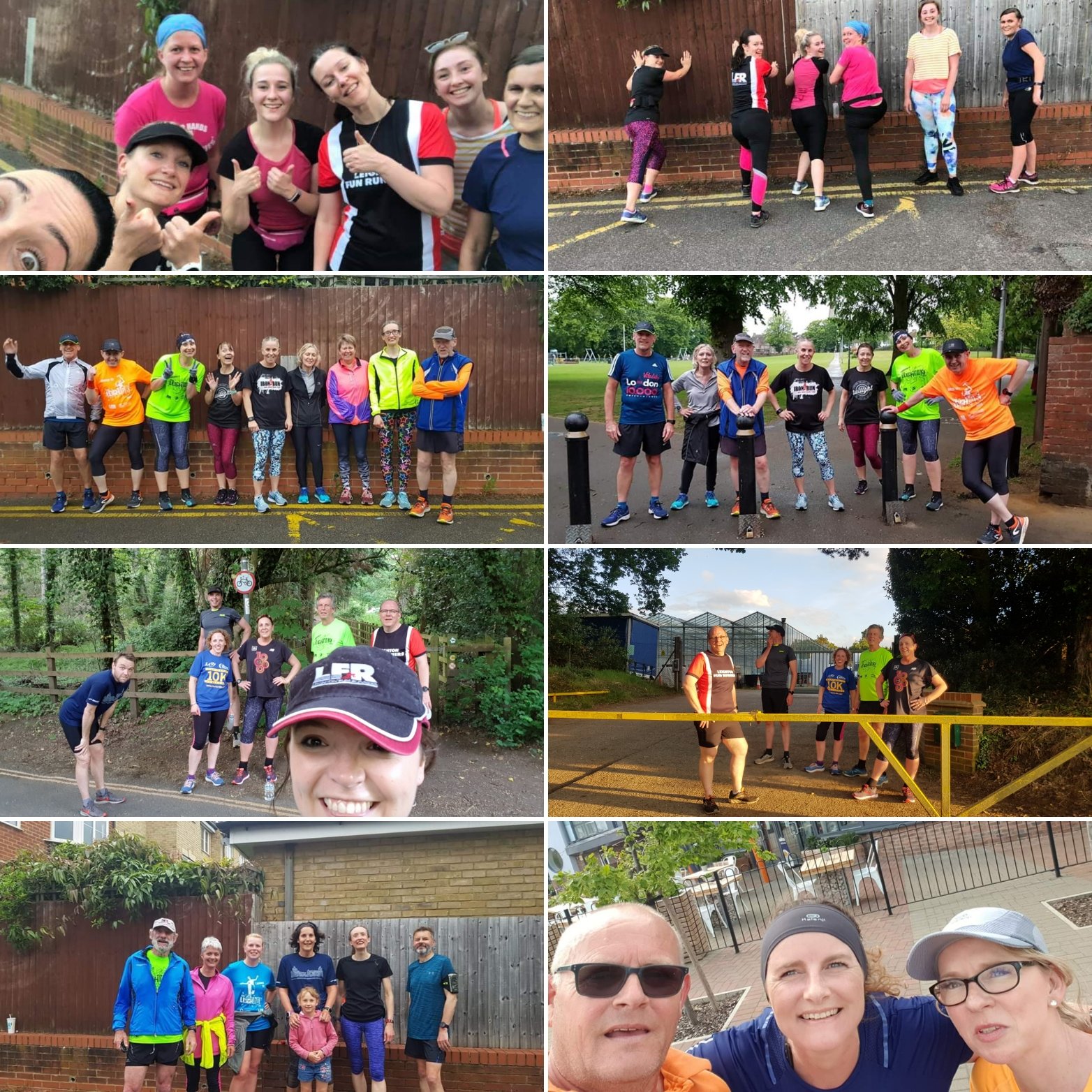 This weekend was FULL of events all over the country.  Here we go....

Claire, Kevin, Gill, Chris, Linda and Nicki were doing a run with a difference at the Color Obstacle Rush in MK. 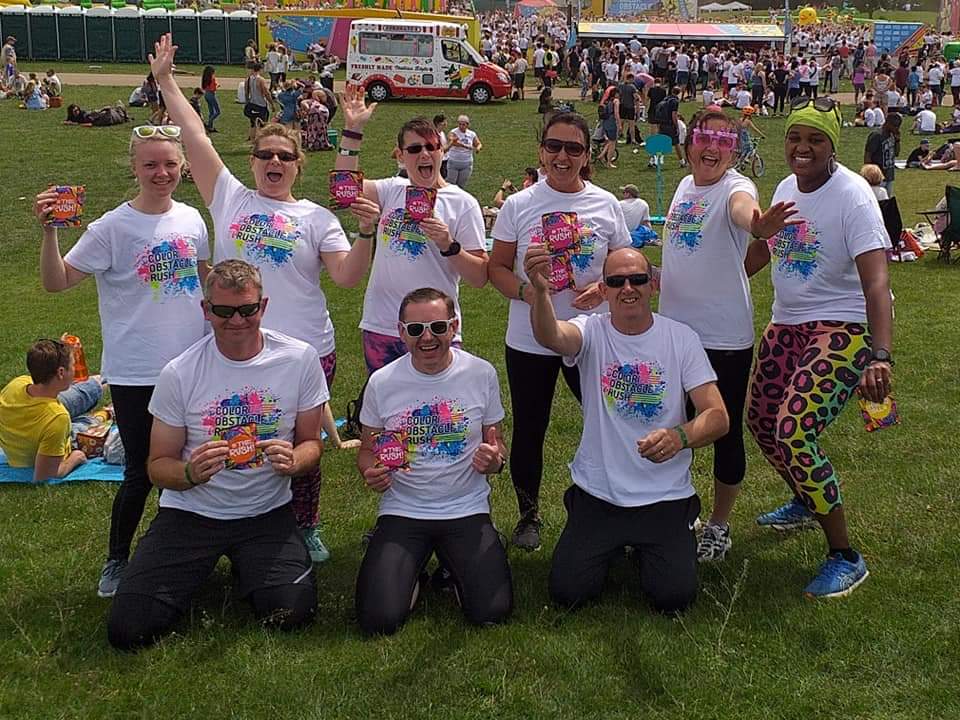 Captain Dan took on the Tapenll 10K on the Isle of Wight and won! 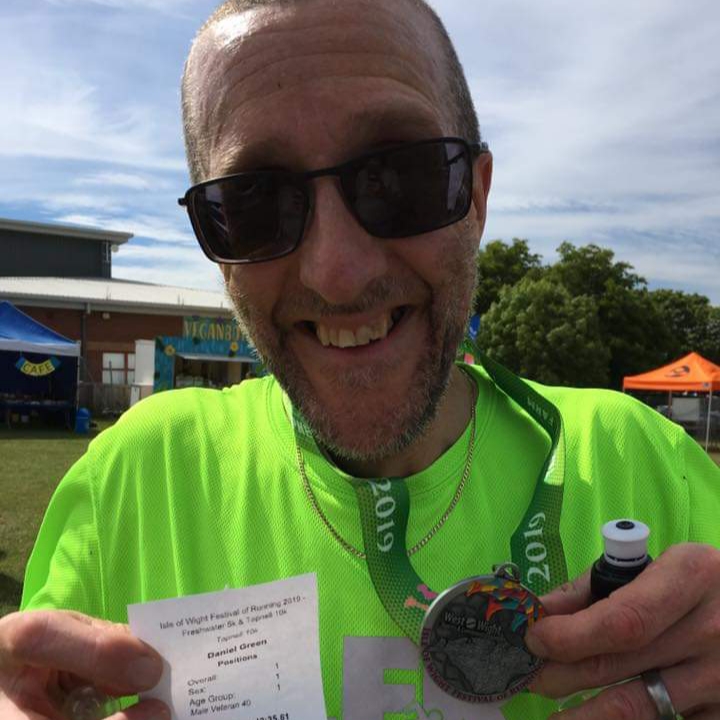 Chrissy was at the Poole Half Marathon 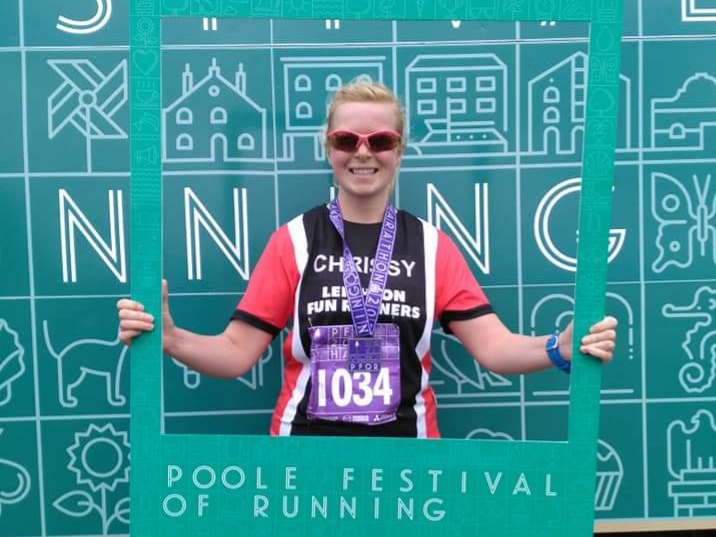 Paul was running the trails at the Run Fest Half Marathon with Paula Radcliffe.

Team LFR smashed it at the Bedford 10K with Dave getting a PB!

Clare and wannabe LFR Ian tried out the Worthing 10K - the best event either have any been to! 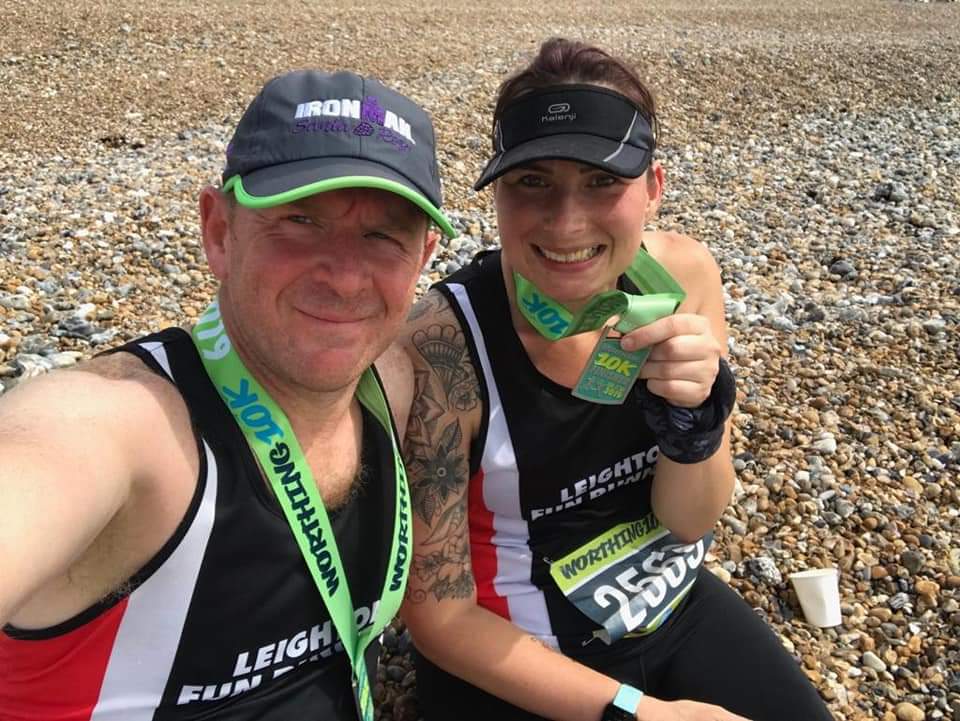 Vicky and Paul took on the Isle of Wight trails and 1191ft of ascent at The Needles Half Marathon. 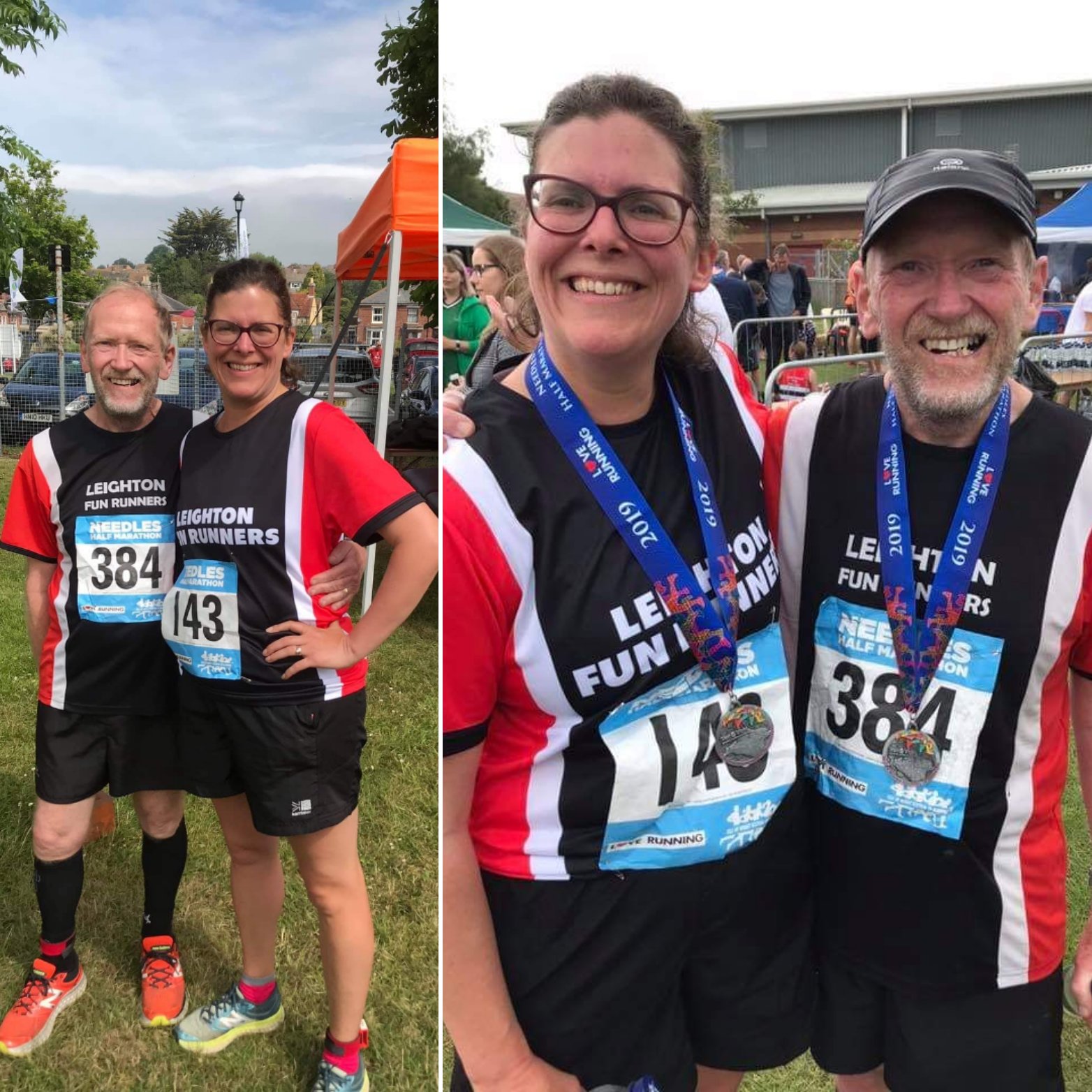 Michael and Tom were at the Coombe Hill Fell Race - it was steep I hear!

We had two teams take part in the Dunstable 5K Relay, nicknamed by Laura as The Run of Doom.  Fitting! Kelly and Laura both smashed their times from last year, Kelly putting this down to her all her efforts at Improvers on a Thursday.  Super runs everyone! 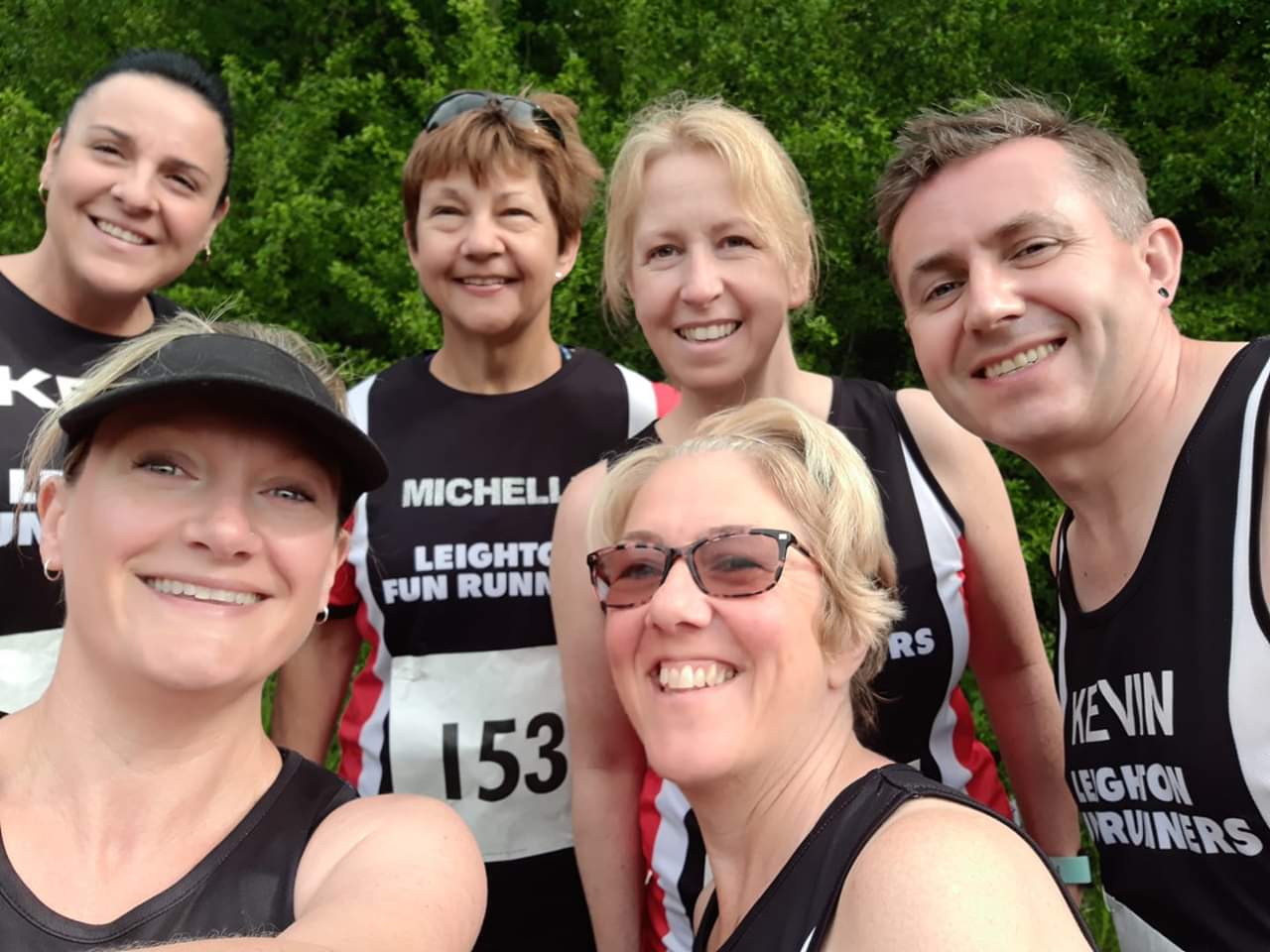 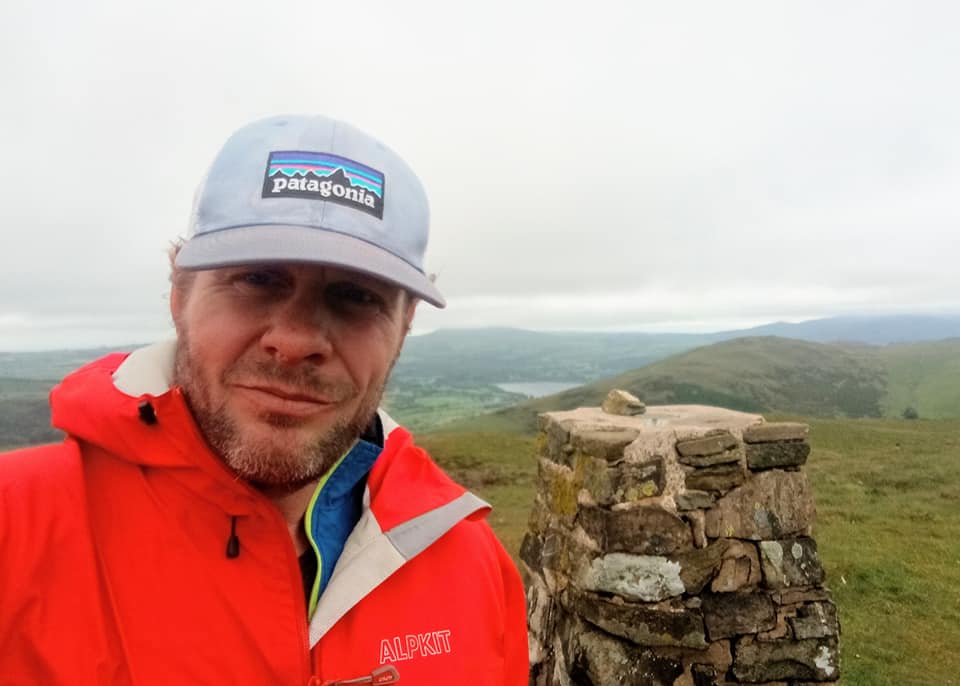 And we had lots of training runs including some LFR getting lost on the trails in Wendover, a post-Sunday roast half marathon training run (vomit included) and Gordon casually running a marathon on the south coast of Wales,

And that's it for this week!  Have a great week, LFR!