Posted on 24th September 2018 Categories: Latest News Comments are off for this post 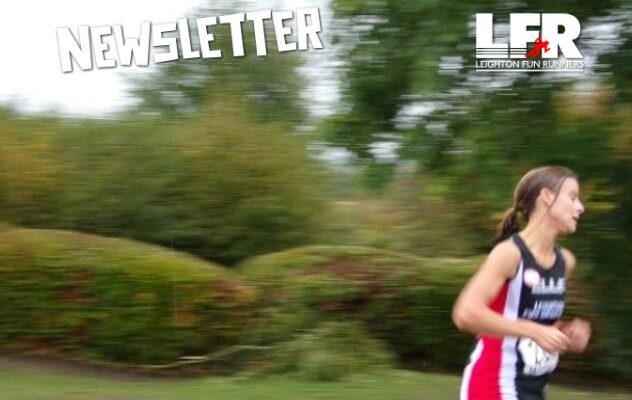 The week started with our Tuesday night hilly out n back route. Why? why? many of you said as you ran up Knaves Hill and Soulbury Road. Well, as we all know, hills are our friends and will make you a better runner so be sure to come back for the next one. Wednesday was Fartlek Night with the one and only Paul Doyle but it seems that one of these kids didn’t get the memo? 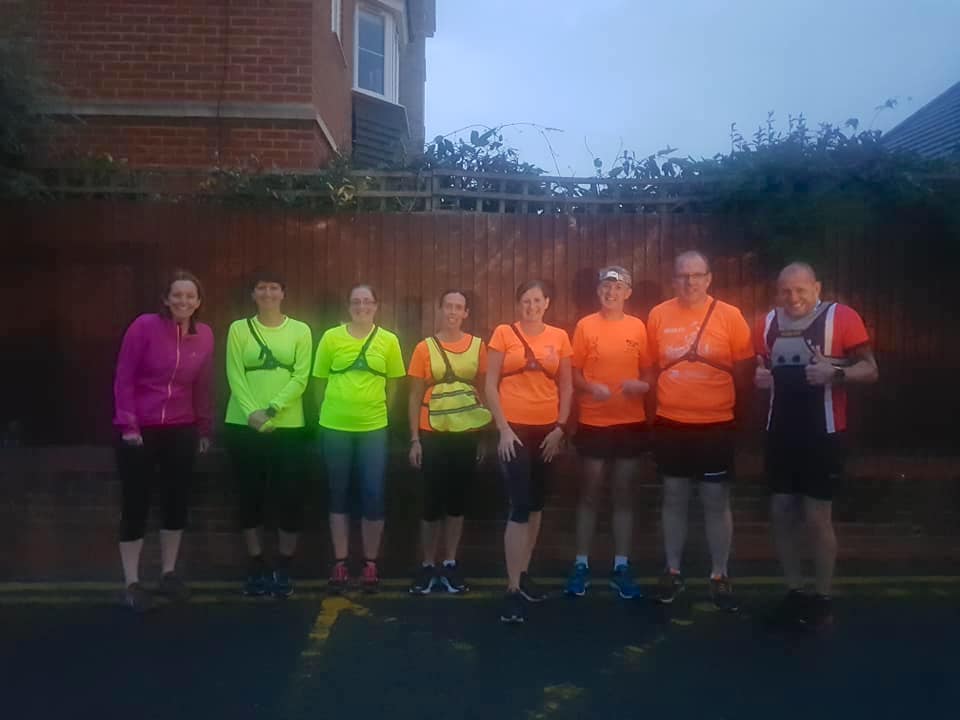 Thursday was a captain Dan improver night and friday Alan Garner took you all out for a lovely run in the sunshine. Thanks for that Alan! 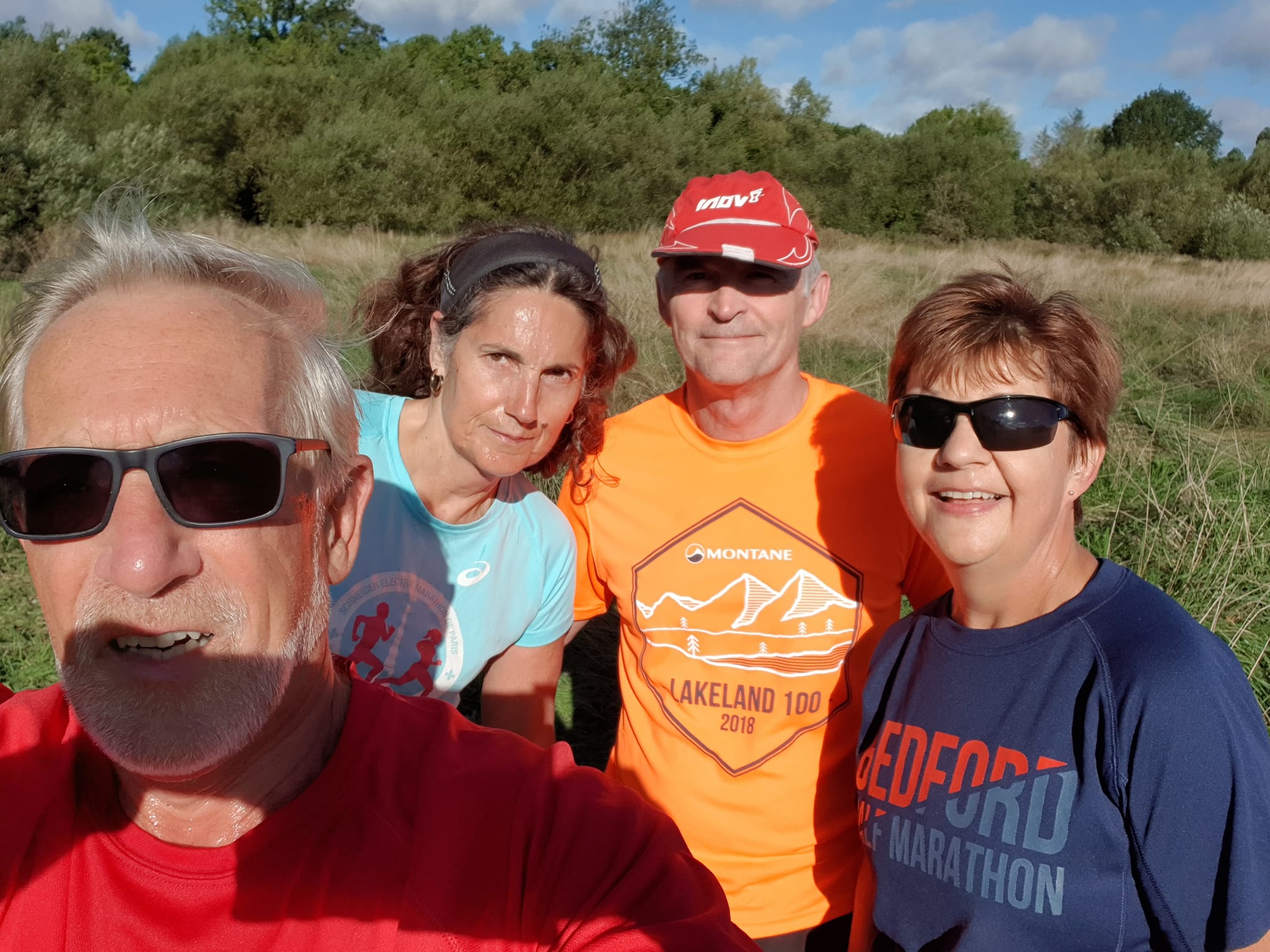 On Saturday LFR were out doing another Plogging run. This is a trend brought to us from the clever Swedes , who originally coined the phrase, and involves picking up litter as you jog. Simples. So LFR were out and given how close we are to the club’s 5k races we cleaned up the route! Big shout out to all who came out to help, including Phil and Felicity, not pictured!! 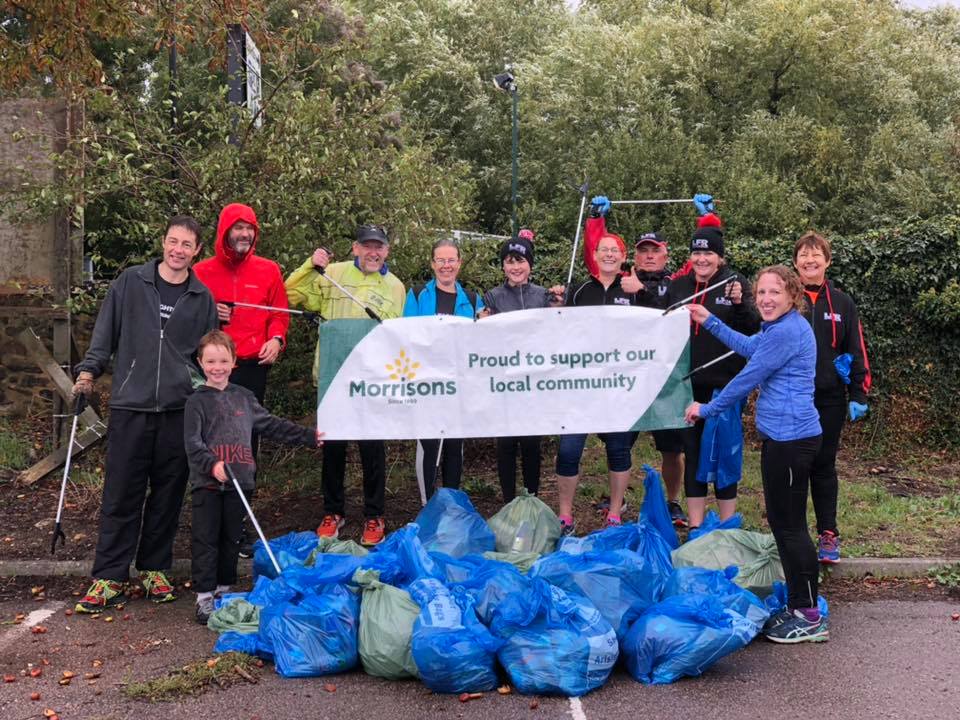 Then, among other events, it was the Leighton ‘tough’ 10 on Sunday. The weather was absolutely perfect for it! To top this off, Captain Dan had made some special souvenir badges for all taking part. A great turnout from LFR in almost perfect running conditions, so well done all of you!! 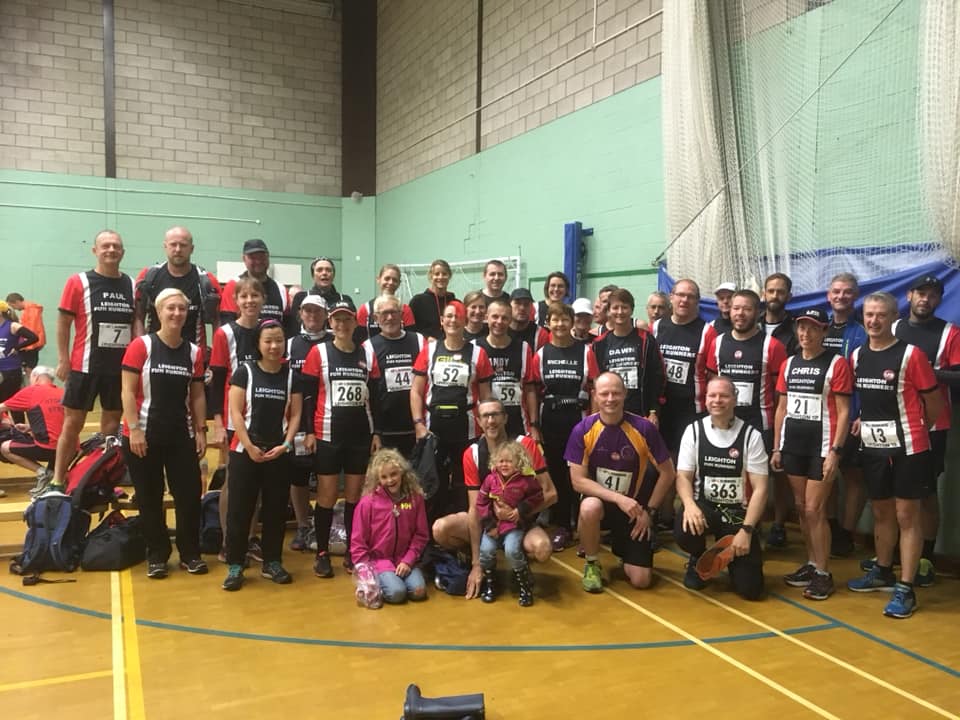 Also this weekend, Anne Graeff was out running with her sister and completed her 7th Marathon. Woop Woop! Well done Anne!! Claire Giblin and Lorraine Stanesbury were at the Enigma Marathon and rocked it! Well done Ladies. 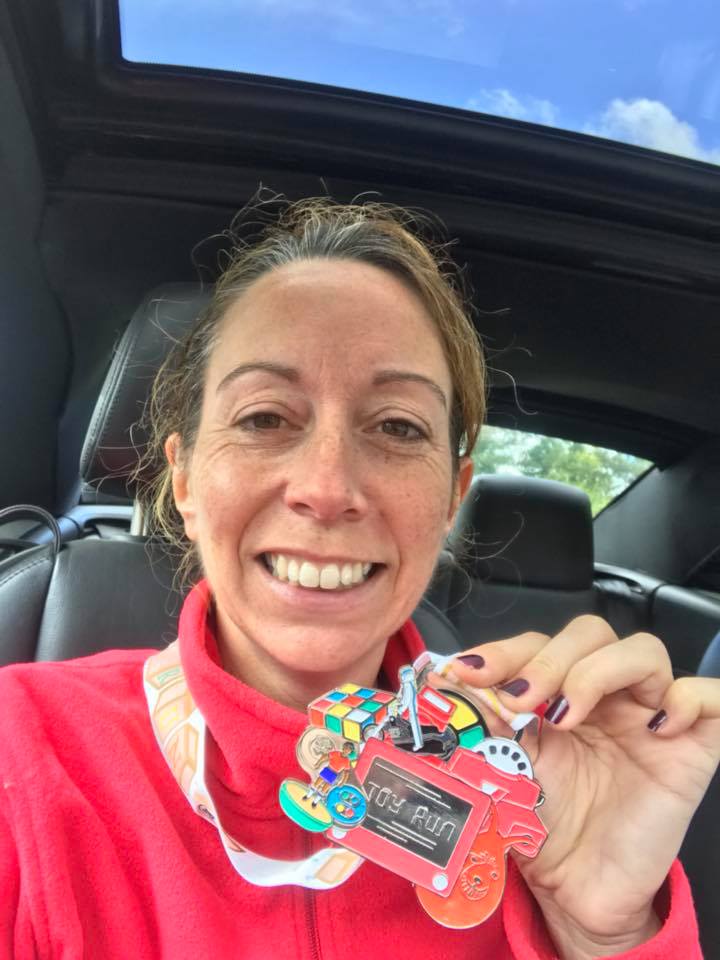 Finally Vice Captain Alice decided to take her chances with the local wildlife and went for a sneaky early morning run whilst on vacation in Las Vegas! Good for you Alice! 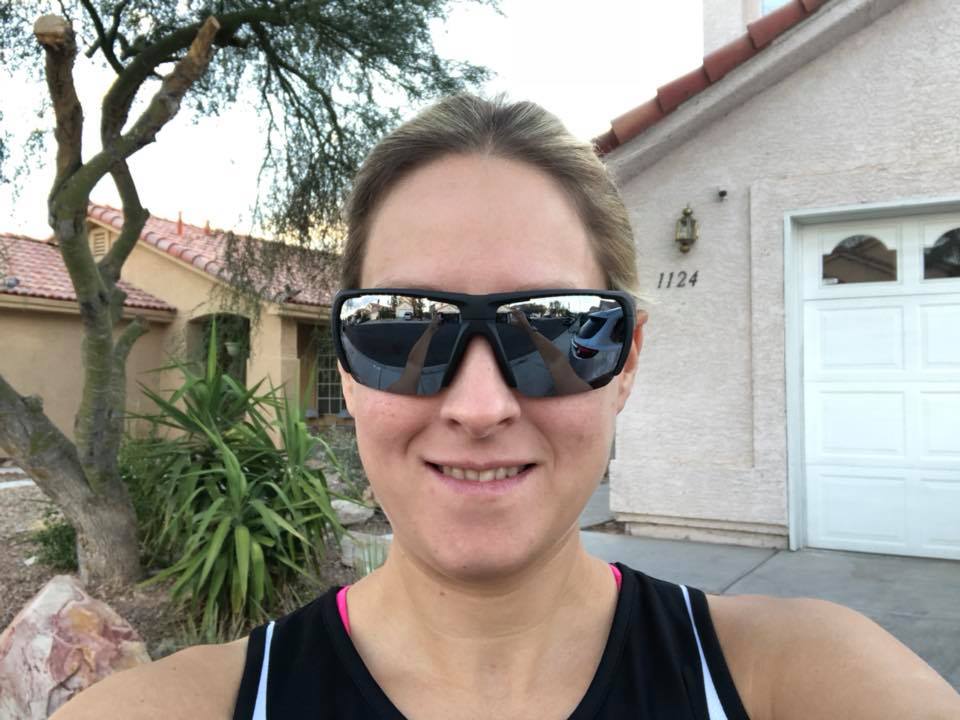