Posted on 1st October 2018 Categories: Latest News Comments are off for this post 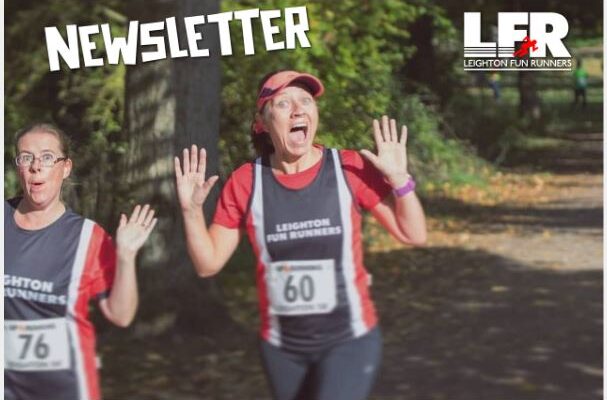 We had a new start to this week, putting on a chilli night on our Tuesday club run.  Same LFR, same 5K route, chilli to finish instead of cake!  Thank you to our amazing chilli makers – the vegan chilli went down a treat!  Also on Tuesday was our Couch to 5K graduation – a HUGE well done to our graduates and massive thank you to Debbie once again for putting this on and the amazing helpers who came down week by week to assist.  Another success!

Mr Chairman took on the Fartlek Fun Whistle on Wednesday, forcing the group on a longer run than originally planned.  They were still smiling at the end, so can’t have been all bad.  Coach Matt was leading the Improvers on Thursday for some hill reps at Soulbury Road, including a visit from Stella the Dog.  And Friday saw JK treat the Friday Morning gang to a lovely social run in the woods – it was sunny too which means Alan was there!

On parkrun day we had members at Milton Keynes, Houghton Hall, Bryn Bach, Tring, Barry Island, Rushmere and Luton – where Sim was back running after six months out.  Great effort, Sim!

At Rushmere, Andrew was 3rd with Jim and Paul close behind in 7th and 8th, Paul getting himself a brand new PB!  Also on the Rushmere PB fun bus was Gavin,  Great work guys!

We had LFRs out getting their racing bling all weekend.  Jen and Katy were at the NSPCC MK Half Marathon with Keith and Sarah taking on the 10K and Katharine and Jenny were tackling their first half marathon at the BHF Blenheim Half Marathon!  Great running, everyone! 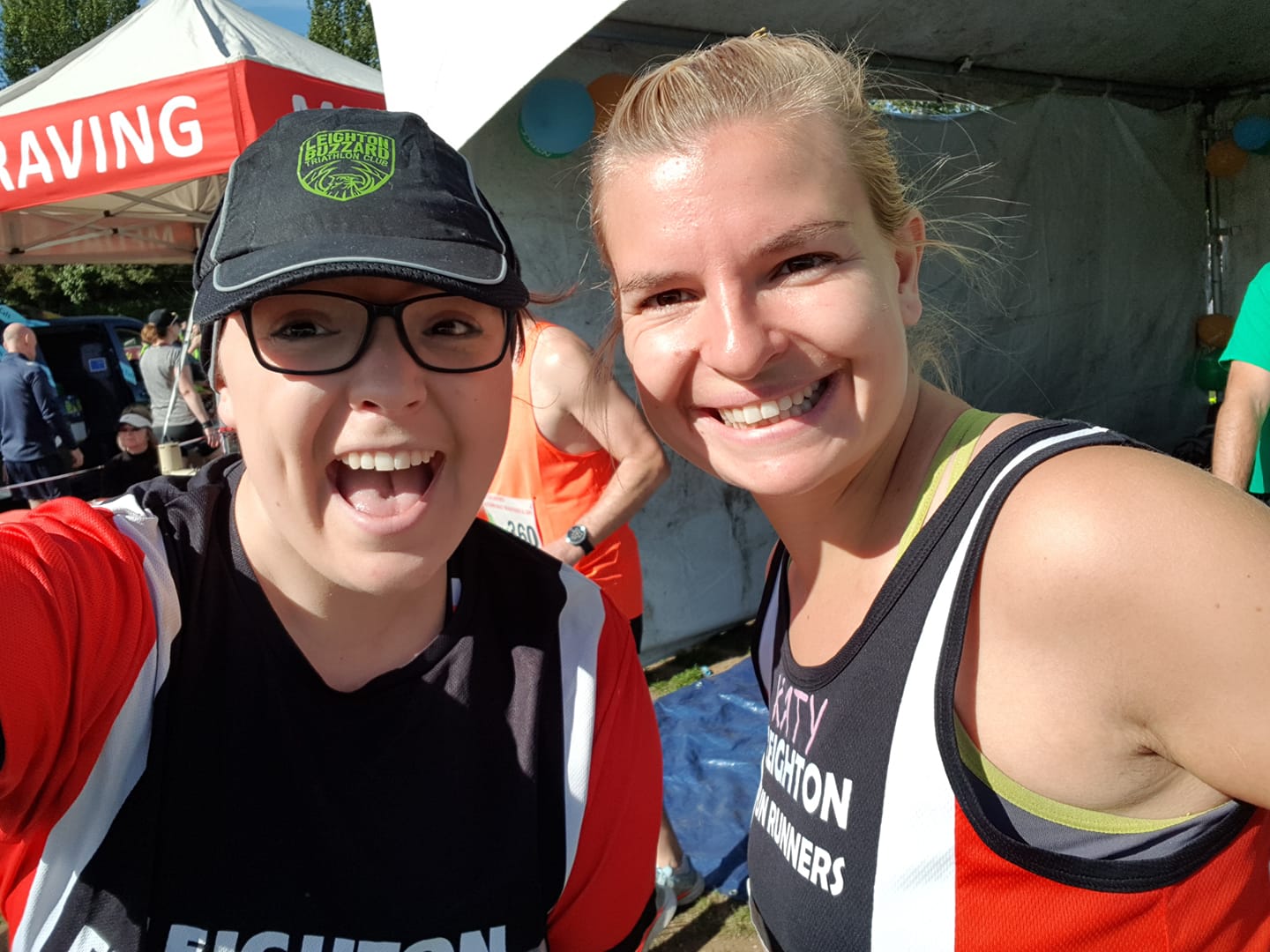 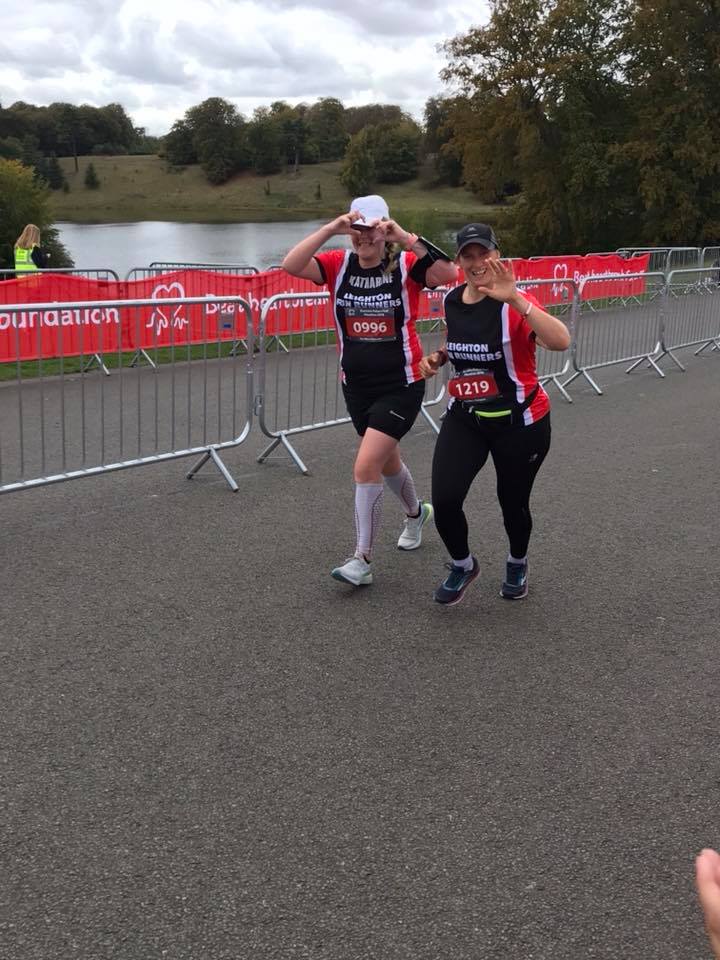 The biggest news of the weekend was of course our very own Leighton 5K which was a huge success in its second year of running.  We even had LFRs out racing at the 5K!  Andy was our first LFR back with Coach Neil not far behind (too fast Neil!).  And we had some winners – Katy was the first lady back and Keith was first in his age category!

The race could not have happened without the support of the club and our amazing volunteers – thank you to all those who marshaled, baked, walked the route, marked the route, set up, put down, took photos, smiled and were just wonderful all morning and in the build up.  You were brilliant!  Thank you! 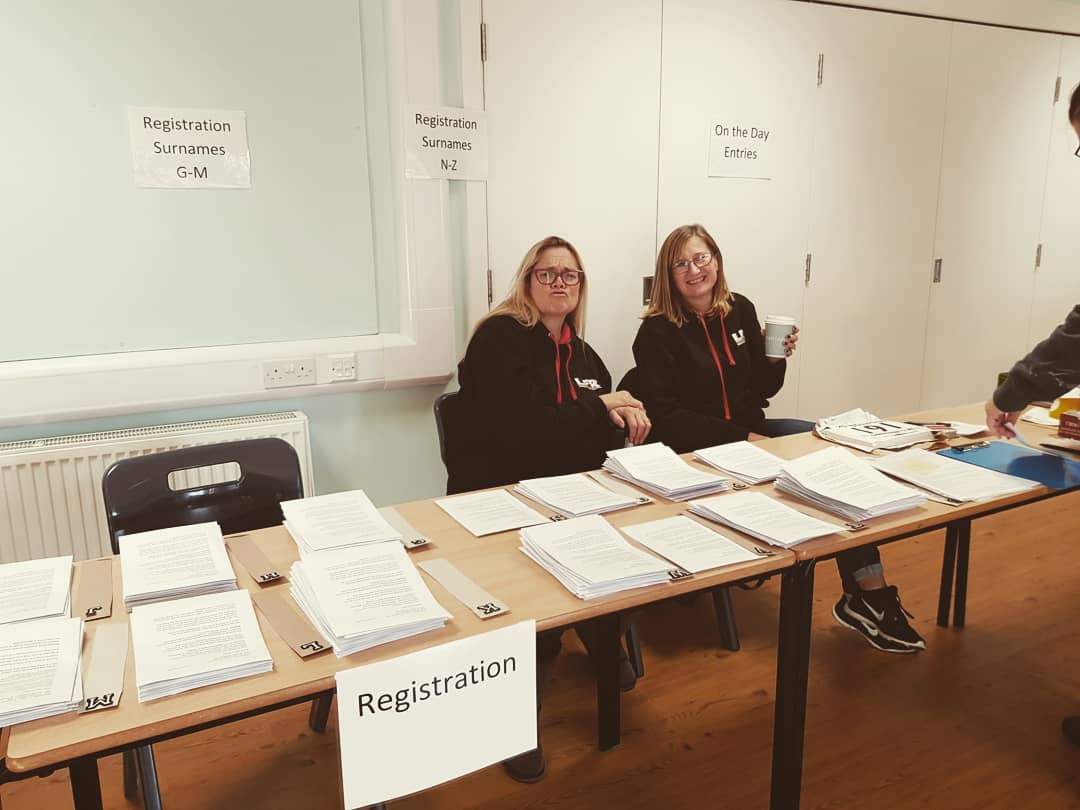 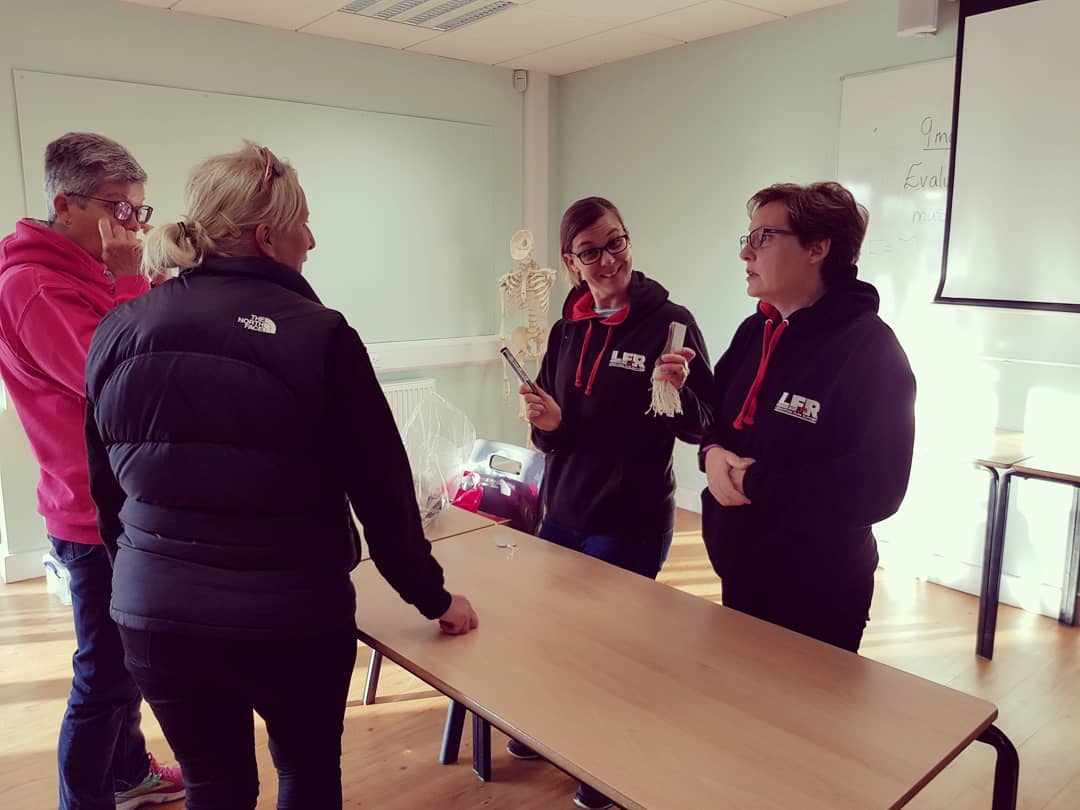 Also a huge well done to Becs for her first ever stint being a Race Director!  You did it! 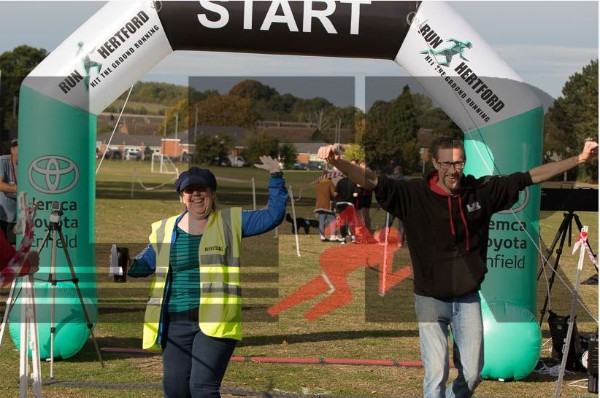