Posted on 22nd October 2018 Categories: Latest News Comments are off for this post 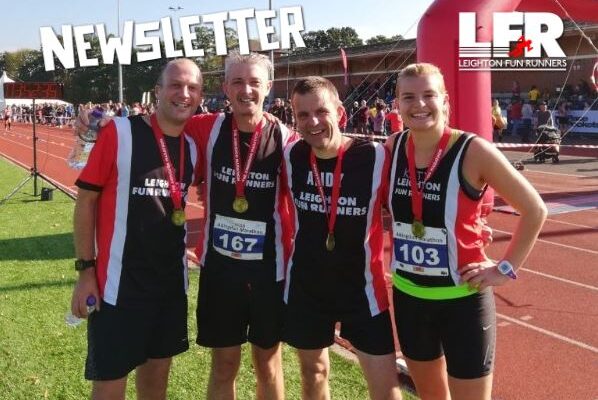 The week began with an out and back on Tuesday and Captain Dan testing the darkness for the Halloween Run.  Janice took on her Mistress of Pain role for Fartlek Wednesday.  Andy put on some hellish hills for the Improvers on Thursday and Peter led a glorious sunshine run in the woods on Friday. 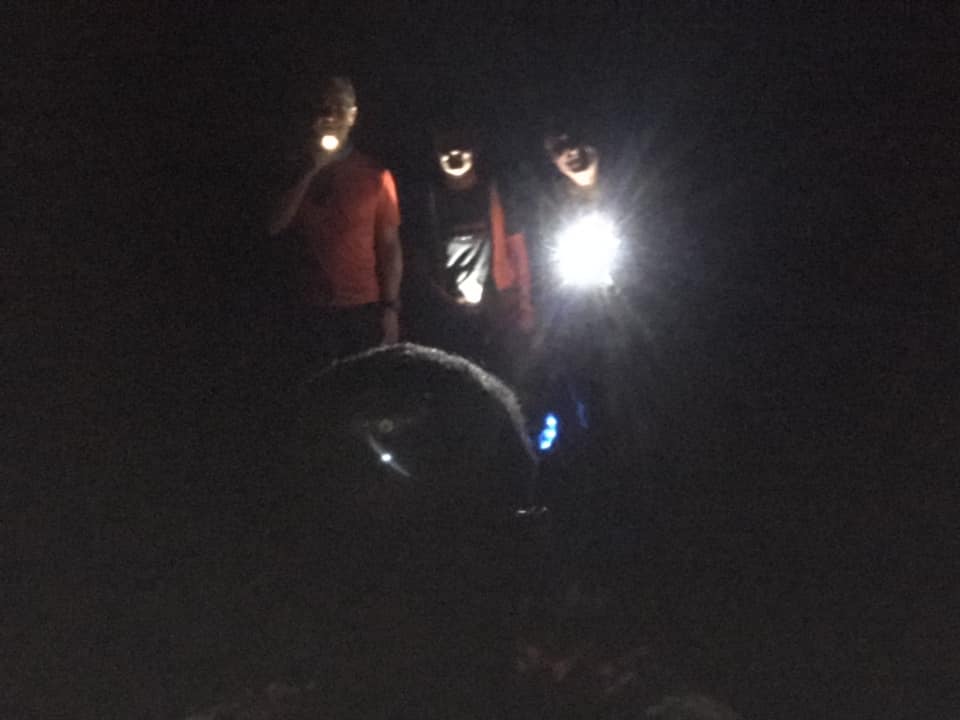 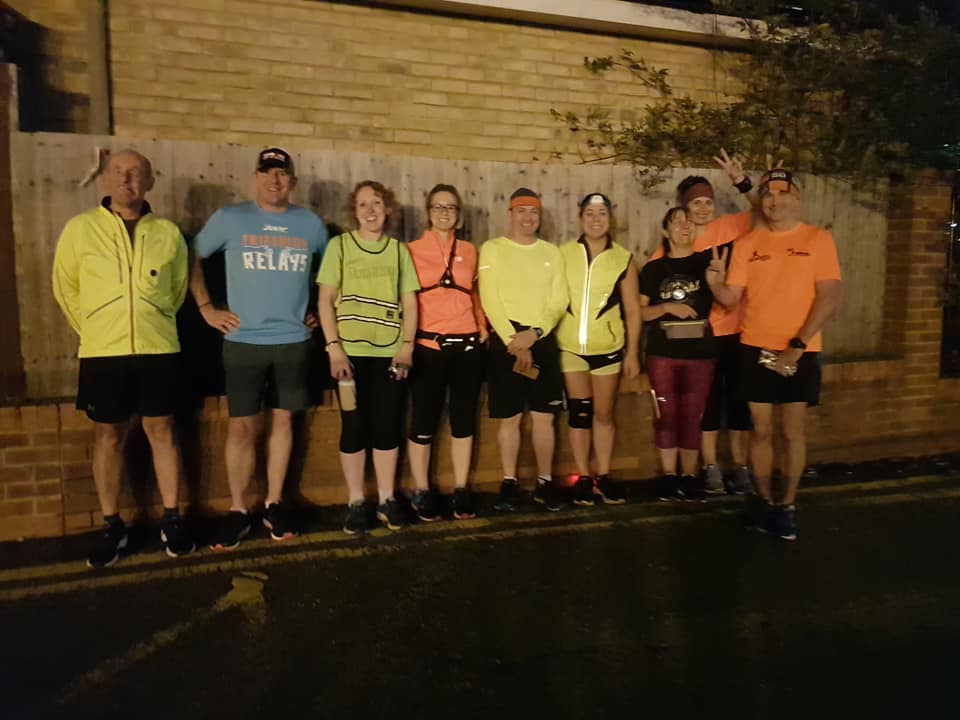 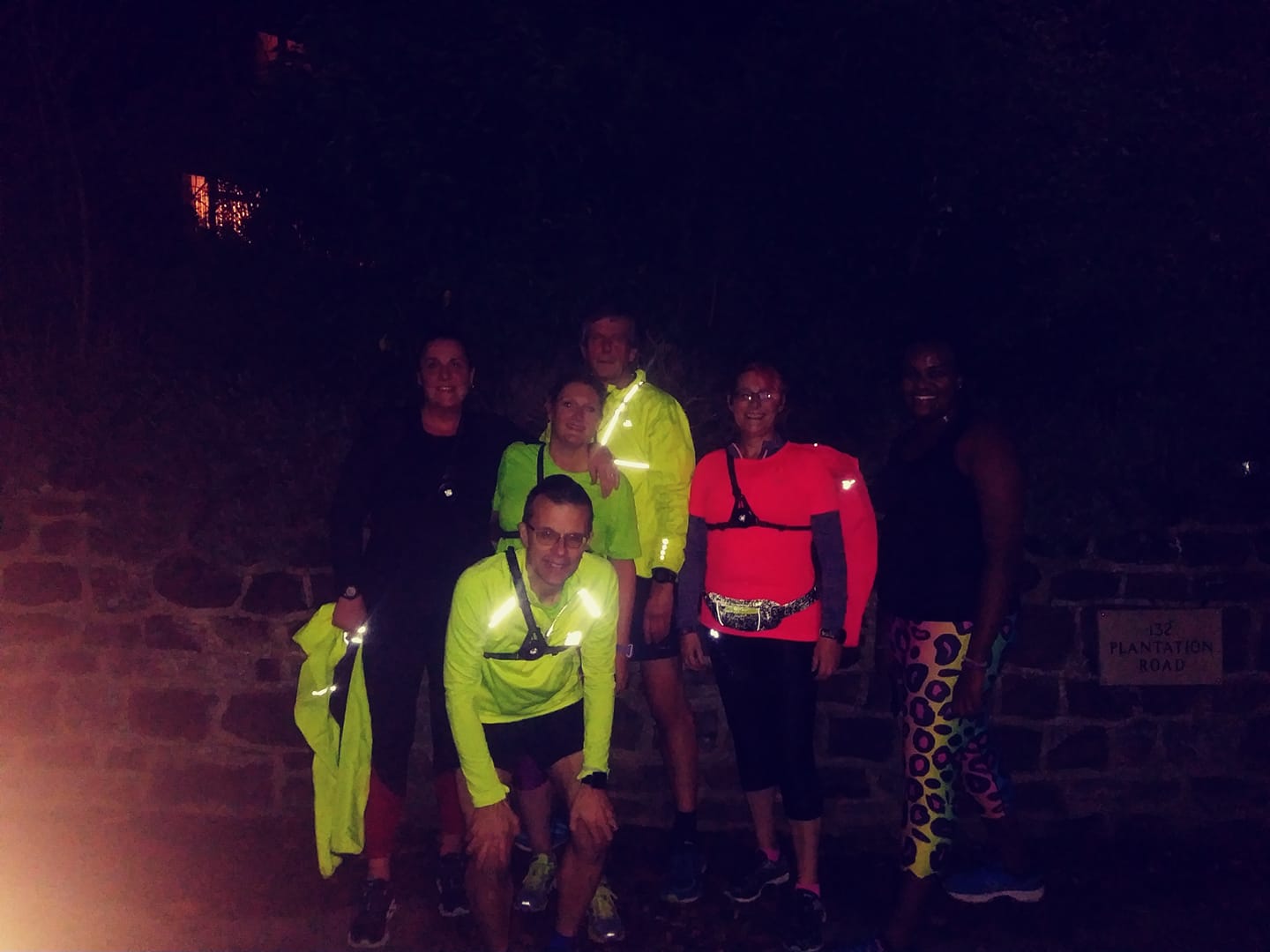 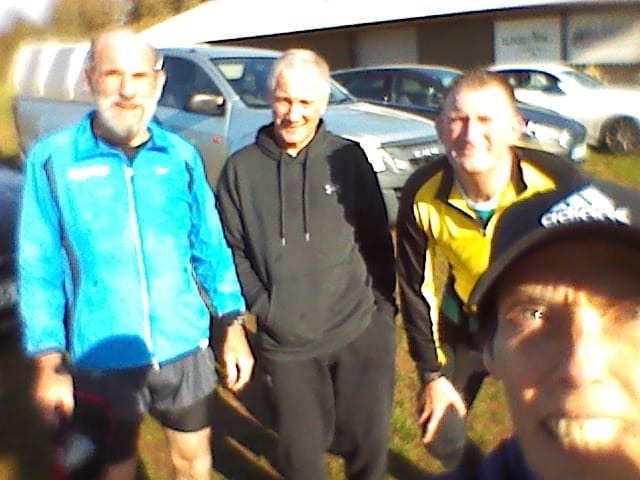 On parkrun day we had runners at Bushy, Eden Project (very cool), Tring, Houghton Hall – where we had three PBs and a fair few first timers – Aylesbury – where Paul was running his 50th parkrun (where was the cake?) – and of course Rushmere, where Steve ran himself a PB.  Great running, guys!

Following the parkrun at Rushmere, Captain Dan took a group out on a cross country warm up, getting ready for the upcoming cross country season.  LFR take part in the Three Counties Cross Country League each year. The are five races to take part in. To sign up, email our Cross Country Secretary Jane with your email address and date of birth.  Information about each race will be emailed out in the week before each race.  There is no cost as LFR pay the fees for you.  Get involved! 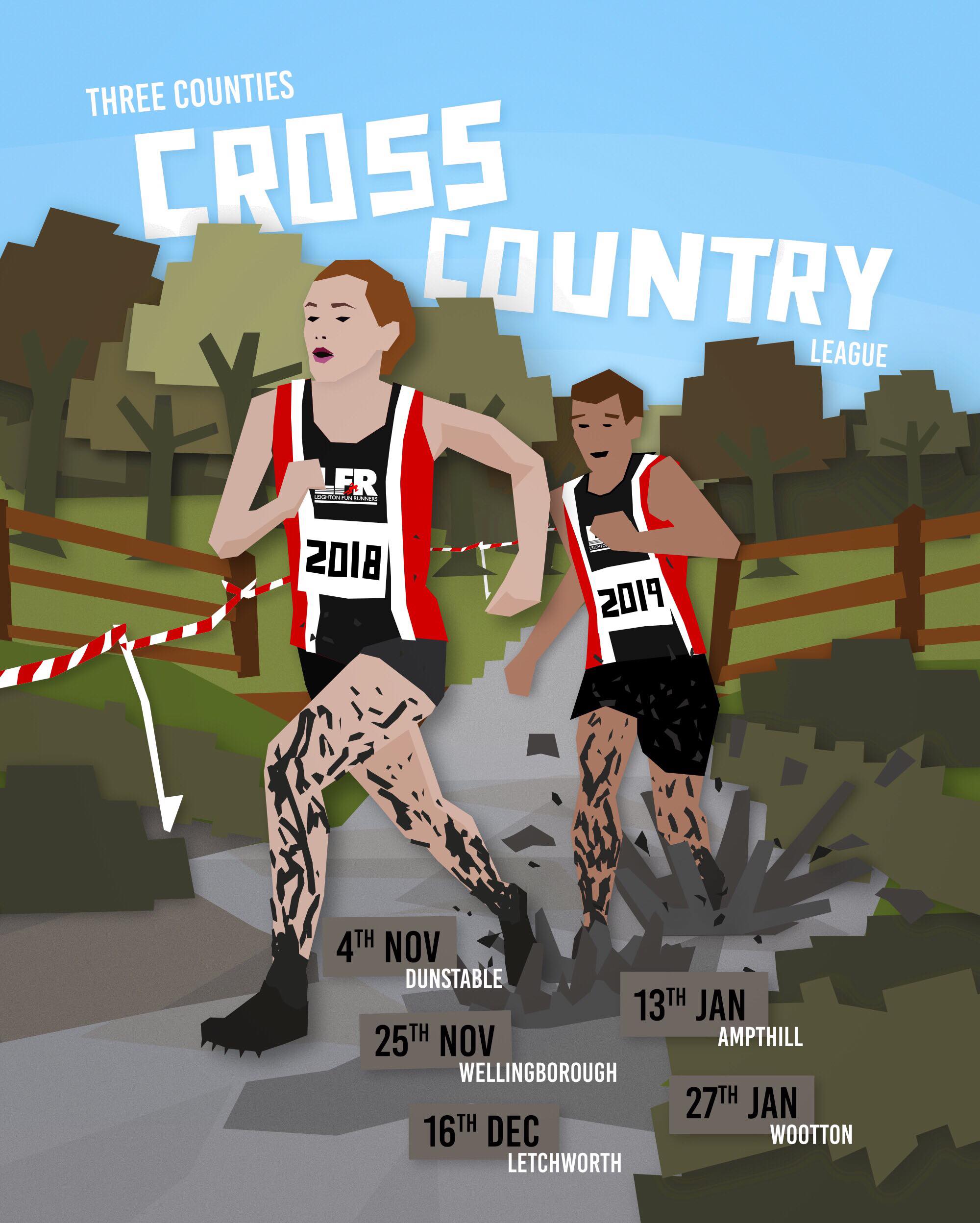 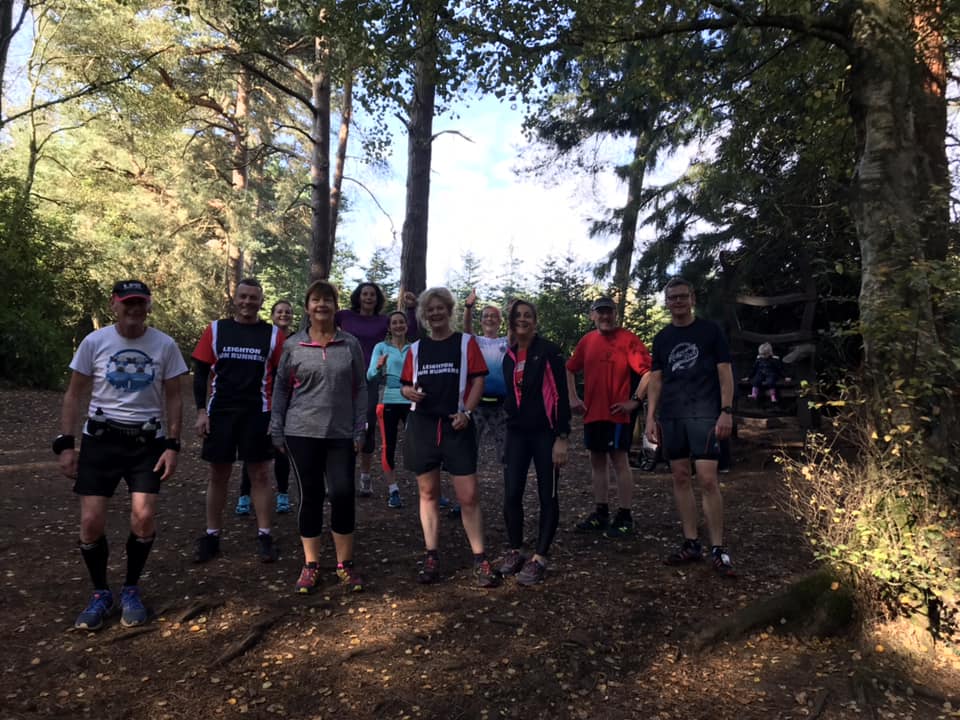 Talking of cross country, it was the Ampthill Cross Country Trophy on Sunday where we had some great runs from Jim, Tom, Sam, James, Matthew and Paul on a “double tough route” – Jim was running his 100th 10K event! Is there a club for that?

Also out racing this weekend we had new member Nolan racing again at the Battersea Park 10K running ANOTHER PB.  Ian and Team Turner at the Great South Run where Annis ran herself a superb PB for the 10 mile event.  Gavin was at the Stroud Half Marathon where he also ran a massive 17 minute PB, coming in at 1.53! Great running, all of you! 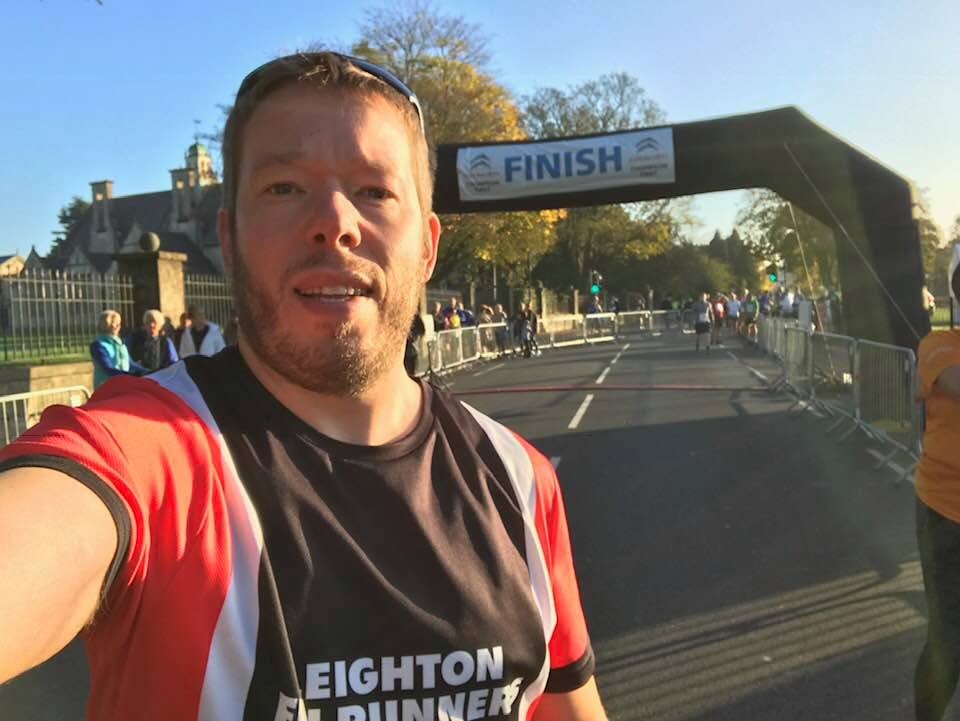 And of course, we had our marathon runners hard at it.  This week we had Elle and Mr Elle together at the Chelmsford Marathon, Mr Elle smashing it with a 4.05! We had four LFRs take on the Abingdon Marathon with some absolutely amazing times: Katy, running marathon #34, coming in at 3:48; Paul, who just two weeks ago ran a 3.38, came in at 3.37 – you are on fire!; Matt taking 8 minutes off his PB coming in at a superb 3.18; and Andy – who started his running journey through LFR’s Couch to 5K in 2016 – ran an incredible PB of 3.11! Great running, all of you!  An inspirational lot these LFRs. 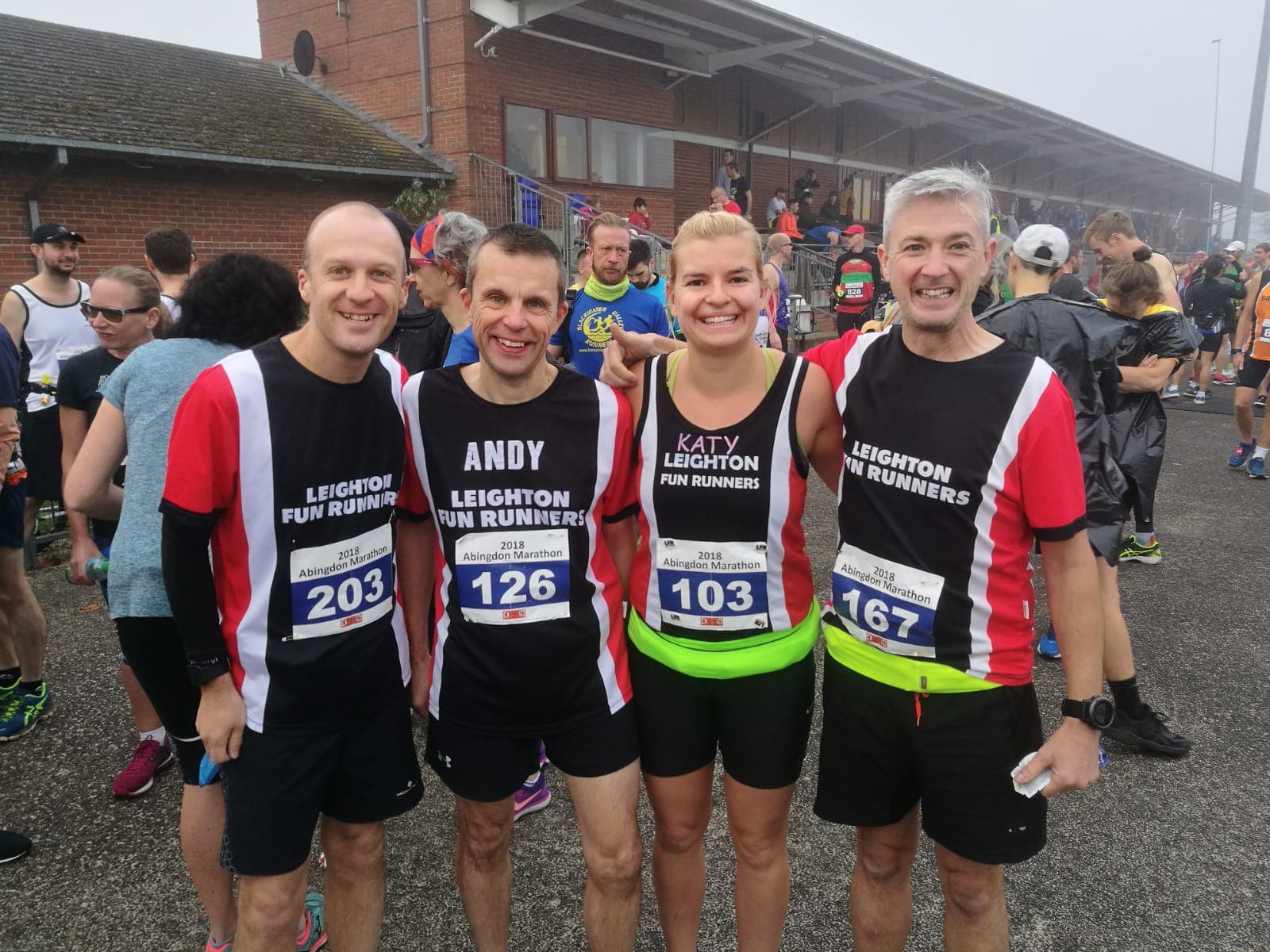 What another great week from LFR!  What will happen this week I wonder?