Posted on 5th November 2018 Categories: Latest News Comments are off for this post 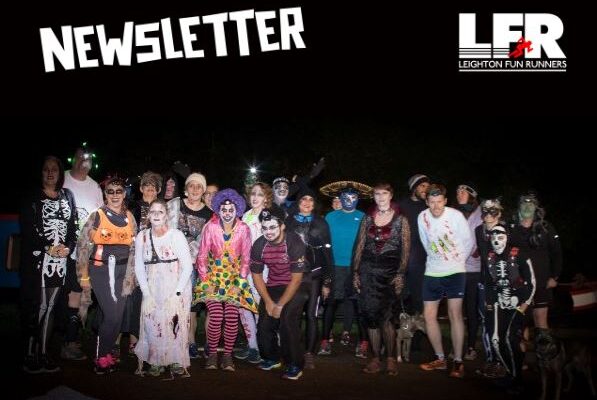 ....Halloween!  We began with a Halloween themed cake night.  So many of you provided so many wonderful bakes....just look at this selection....

Of course there could only be one winner.  Congratulations to Will on his Day of the Dead themed skull cake.  Truly terrifying!

Kevin took the lead for the Frightening Fartlek on Halloween on Wednesday with Captain Dan leading the Creepy Caterpillars on Hallowmas on Thursday.

Out doing some midweek racing on Halloween were Gill, Chris, Kelly and Laura at the Cattle Creepy 10K - very spooky running at night, but showing off their hi-viz in style. 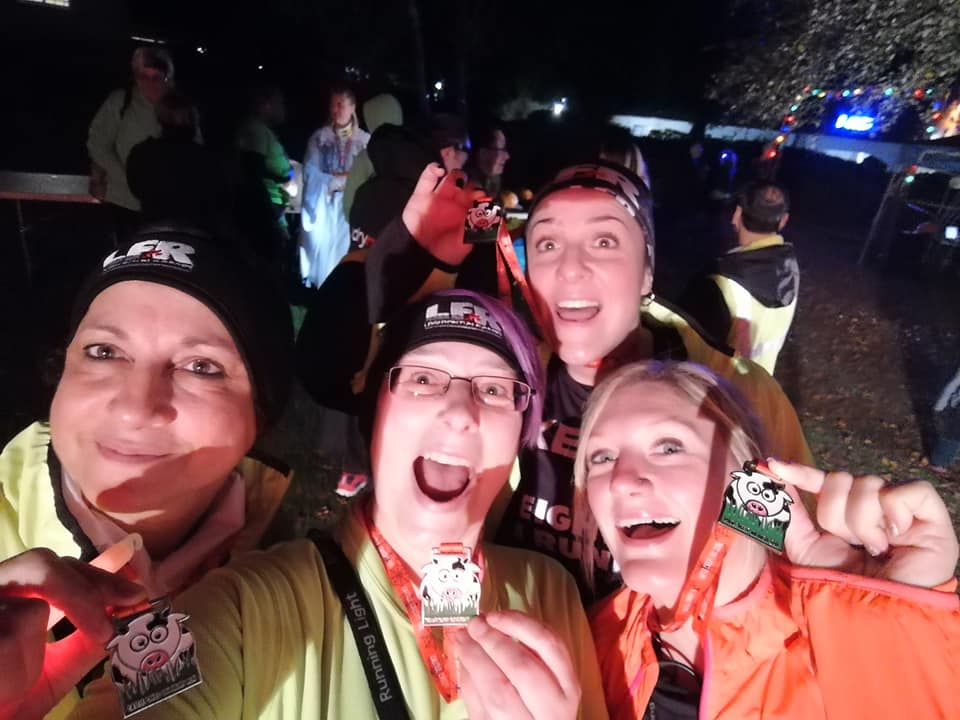 Friday saw Captain Dan take out the Freaky Friday runners before the big event on Friday evening - the LFR Halloween Run!  What an incredible night we had!  A lot of spooks, scares and of course fun.  A huge thank you to everyone involved: the runners; the scarers; the organisers; and everyone who came along to have some Halloween fun with the club.  Another big, scary success - roll on next year!  To see some of the pictures from the event, you can see view these on our website together with some of our previous invite nights: LFR Invite Nights

The weekend came and on parkrun day we had LFRs at Milton Keynes, Southport, Linford Wood, Colney Lane, Houghton Hall, Aylesbury, Beeston (first time tourist Ali heading there), Rushmere, Richmond Olympic and furthest afield with my new favourite parkrun name: parkrun du Bois de Boulogne - thanks to Mark and Ruby for heading to Paris for that one! 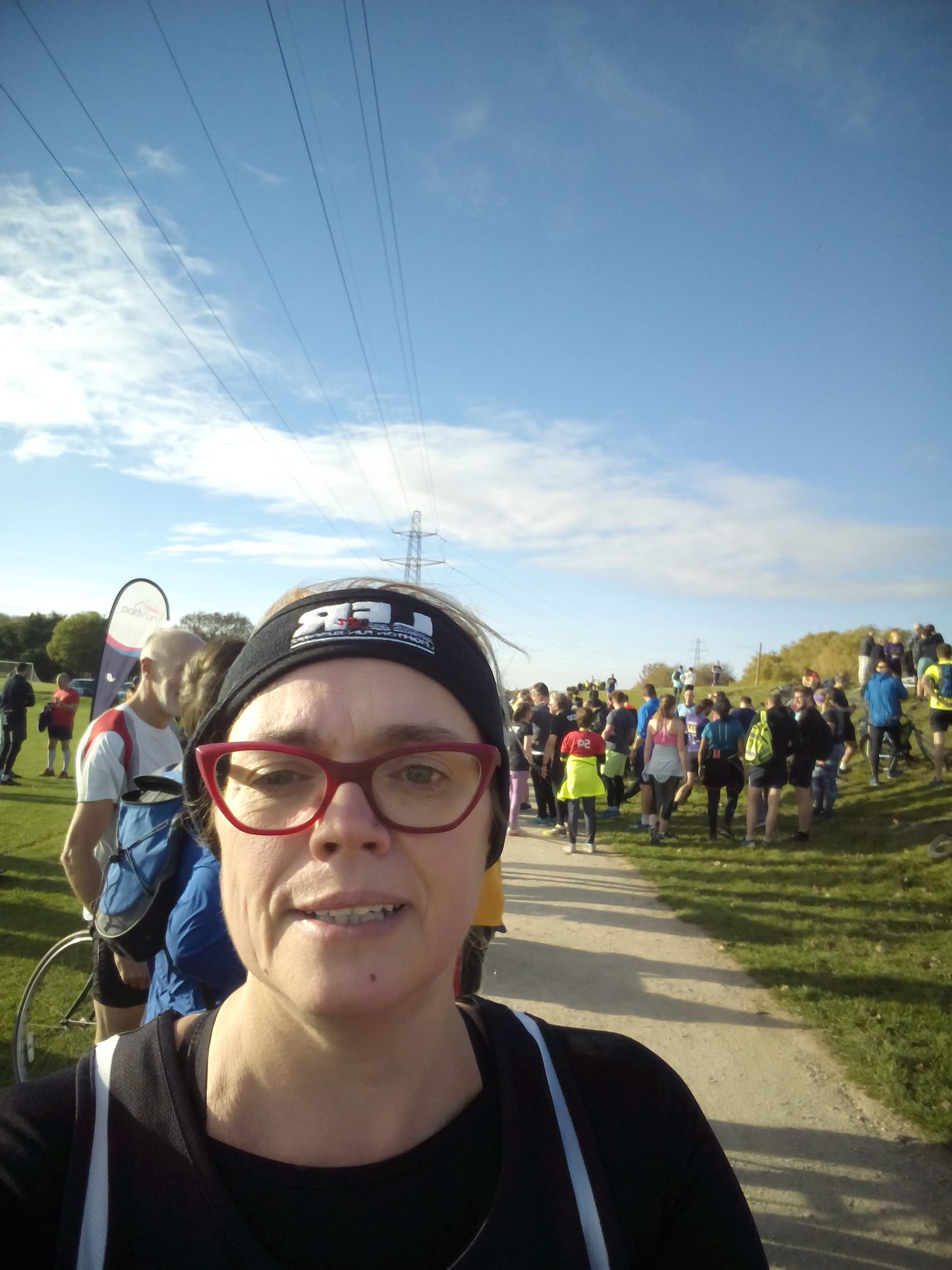 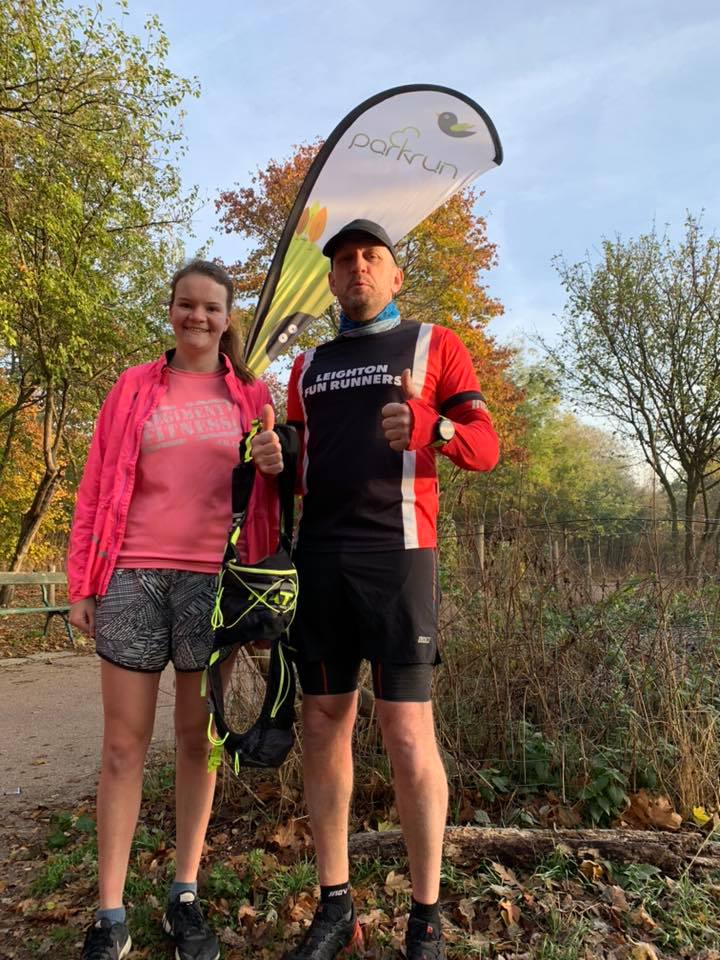 At home at Rushmere, they were celebrating their third birthday with a wonderful teddy bear theme!  Favourite costume has to be TC who dressed as a dragon and carried round a toy Tigger - an interesting take on the bear theme!  We had a massive 39 LFRs at Rushmere with their bear friends, and some PBs too from David and Elle! 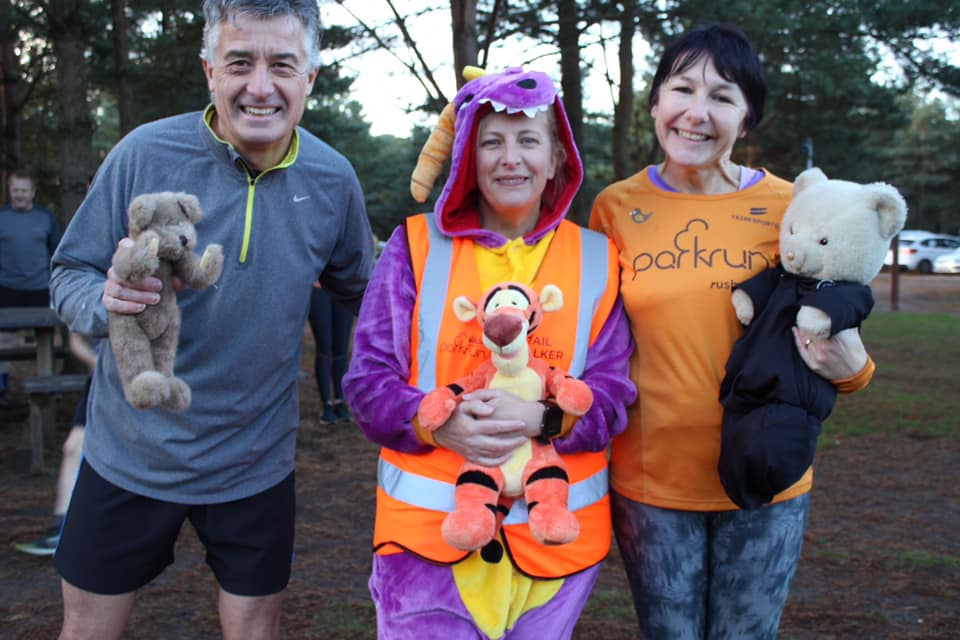 Also celebrating at Rushmere was David Ayers who was running his 100th parkrun! 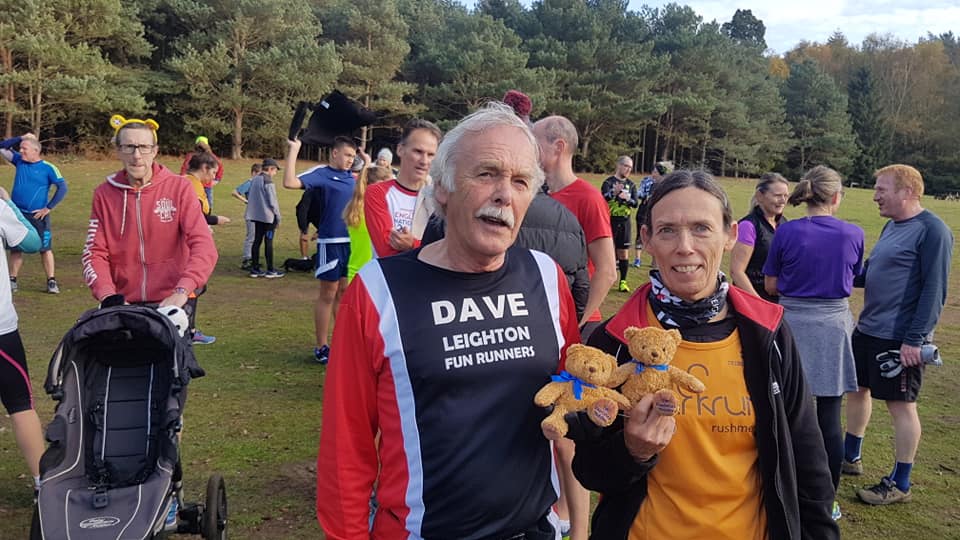 And mini LFR James Parker was running his 50th parkrun.  On his birthday.  Getting a PB.  And celebrating with an amazing Rushmere parkrun themed cake.  Just look at this: 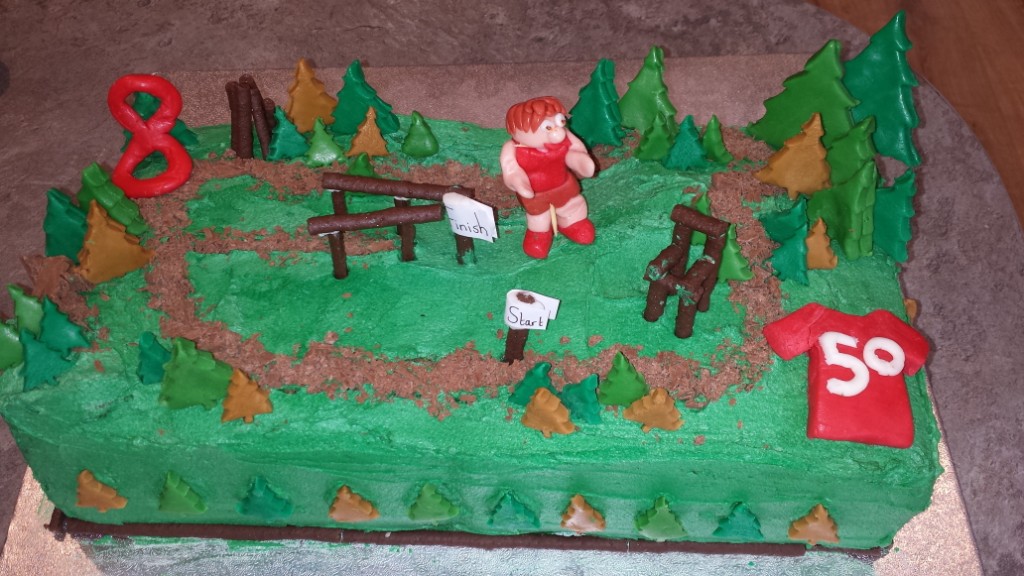 It wouldn't be the weekend without some racing going on.  Gill was in all the LFR gear getting another medal at the Rockingham 5K and a 20 second PB and coming 2nd in her age category!  Team Turner were half marathoning this time at the Enigma Fireworks Half Marathon running a superb time of 2.12 - almost back to their PB pace.  And Sally completing the wonderful Marlow Half - plenty of hills on a pretty course with fab marshals and cheering crowds.  Well done, Ladies!

And finally it was Race One of the Three Counties Cross Country League at Dunstable on Sunday.  We had a MASSIVE turnout of LFRs for our cross country team...the LFR Men came in 7th and the LFR Ladies came in 8th...superb results for LFR!  Well done everyone!   The second race is at Wellingborough on Sunday 25th November.  It's not too late to sign up for the cross country team.  If you want to take part in any of the races, please email our Cross Country Secretary Jane with your email address and date of birth. There are four races remaining this season which you can view on the club's event page.  Information about each race will be emailed out in the week before each race.  There is no cost as LFR pay the fees for you.  Get involved! 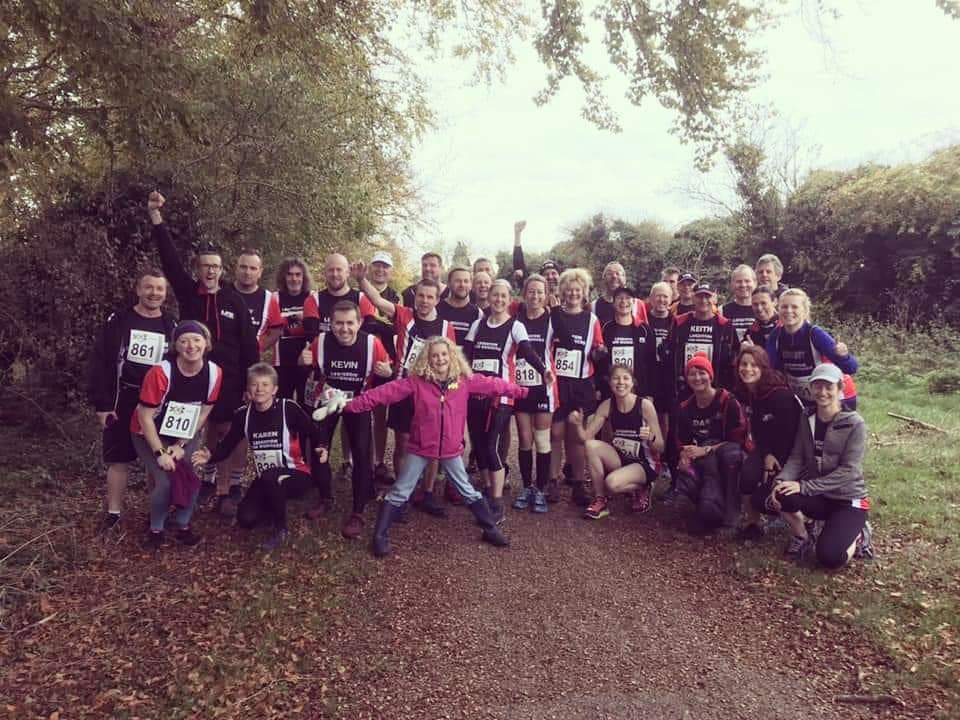 That's all for this week.  See you next time, LFR!