Posted on 31st December 2018 Categories: Latest News Comments are off for this post

...Christmas!  We swapped our usual club runs for the Christmas week with various runs out and about.  On Christmas Eve, Ian and Jen took two groups out for a trail run starting from Little Gaddesdon.  A beautiful day for a run followed by a drink in the pub to set us up for Christmas Day.  We even saw Ronnie Wood popping to the shop for his Christmas snacks! 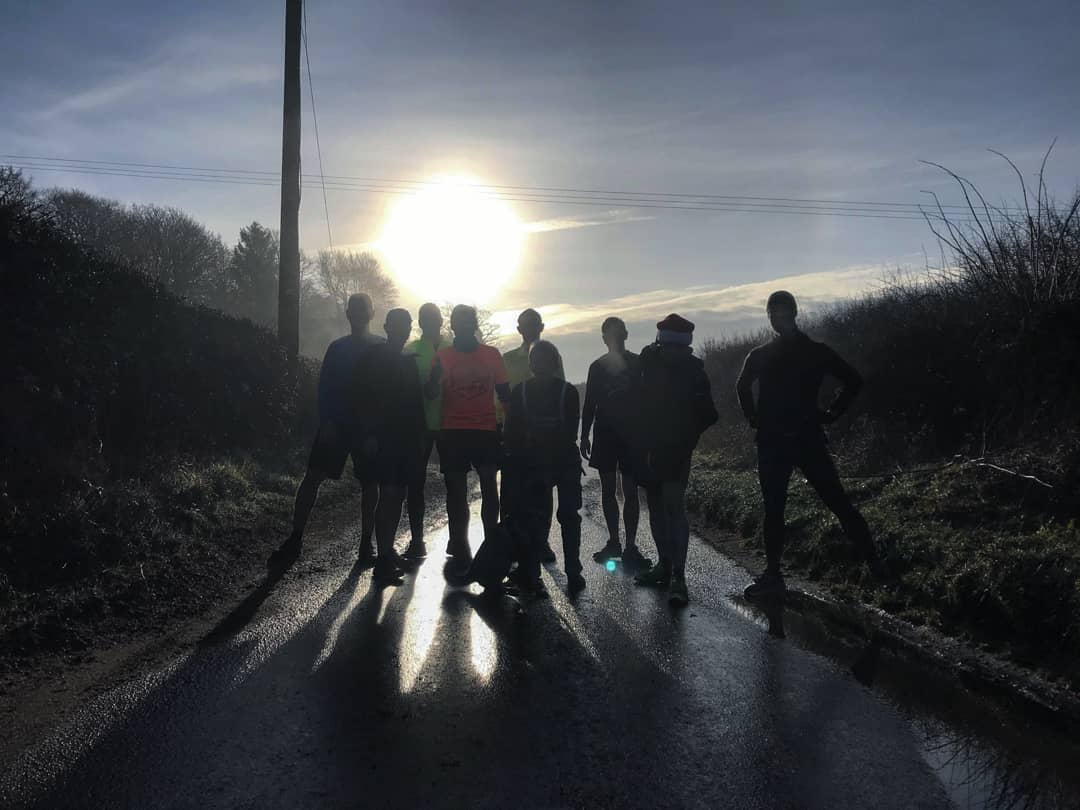 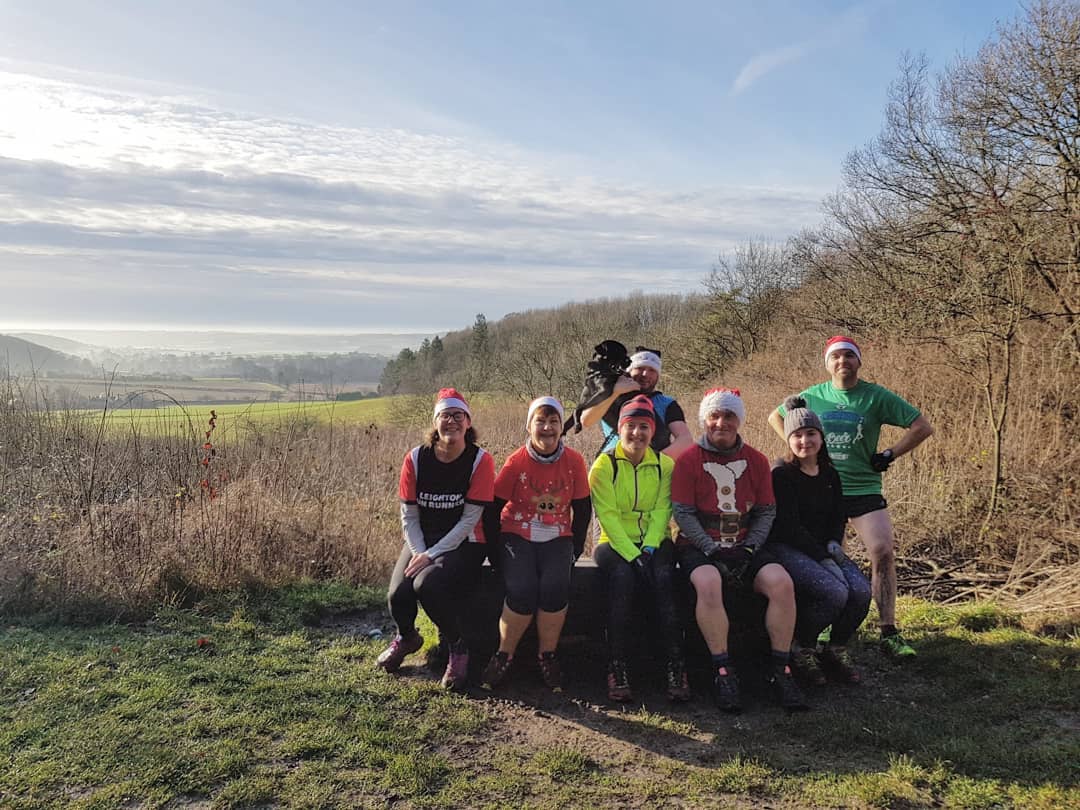 Boxing Day we had Tam's annual 10K trail run. No one lost any shoes this year!  Also on Boxing Day we had an LFR visitor back for a run - Gordon!  He went out with Michelle, Louise and Sera for a 4 mile trail run from Tiddenfoot. 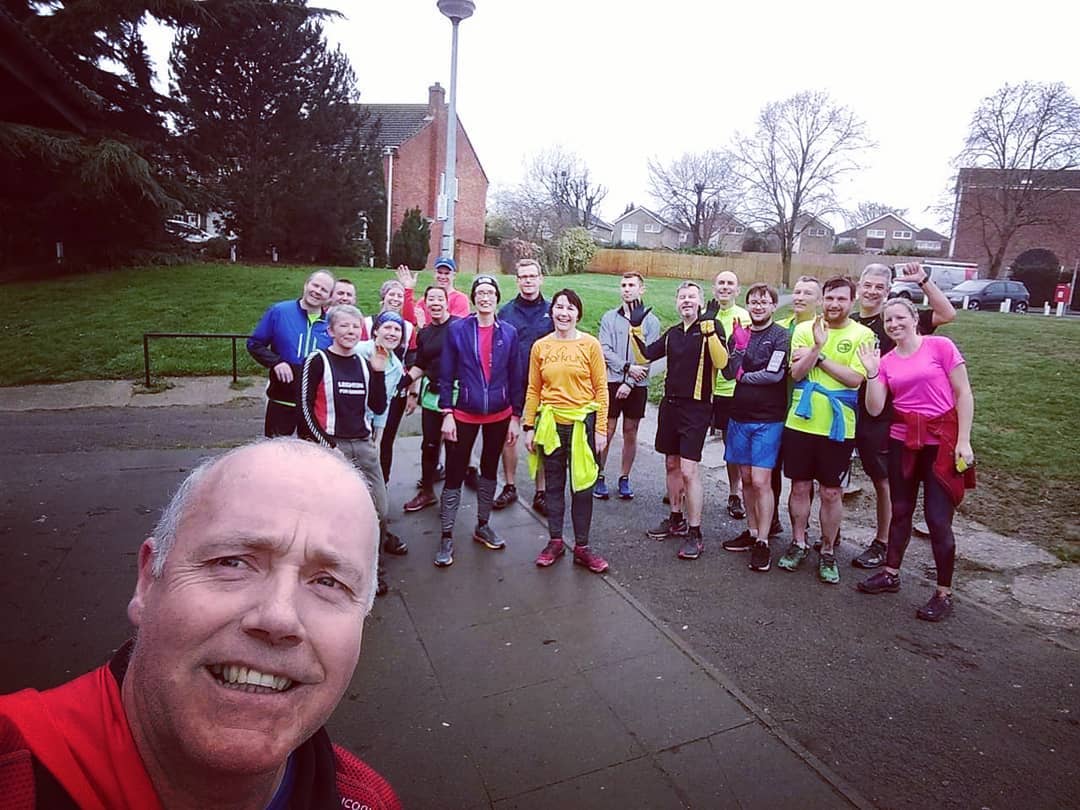 Captain Dan put on some intervals in the park on Friday to help us burn off the Christmas pudding.  Hard work, but worth it! 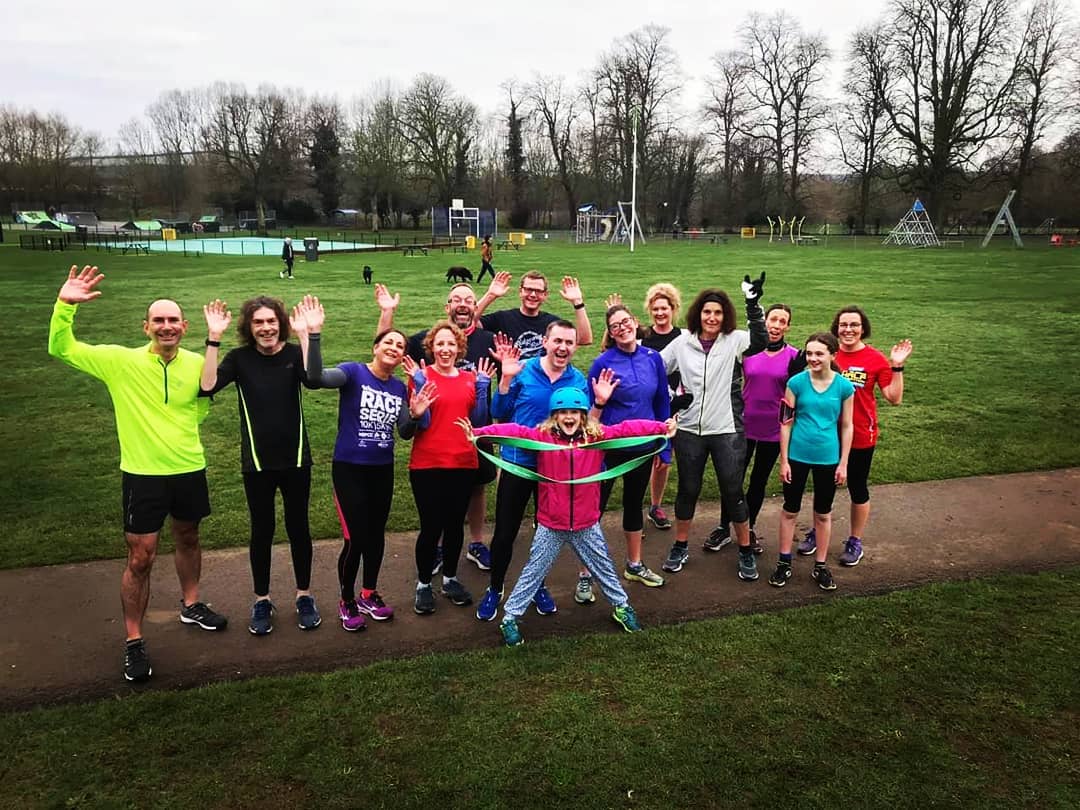 Also on Friday Rob, Paul and Ian took part in a Christmas handicap race in Mursley.  Paul bagged himself a podium finish and Rob ran the fastest time on the day.  Ian was just happy to finish.  An event to look out for next year...following the run, there was a mobility scooter race.... 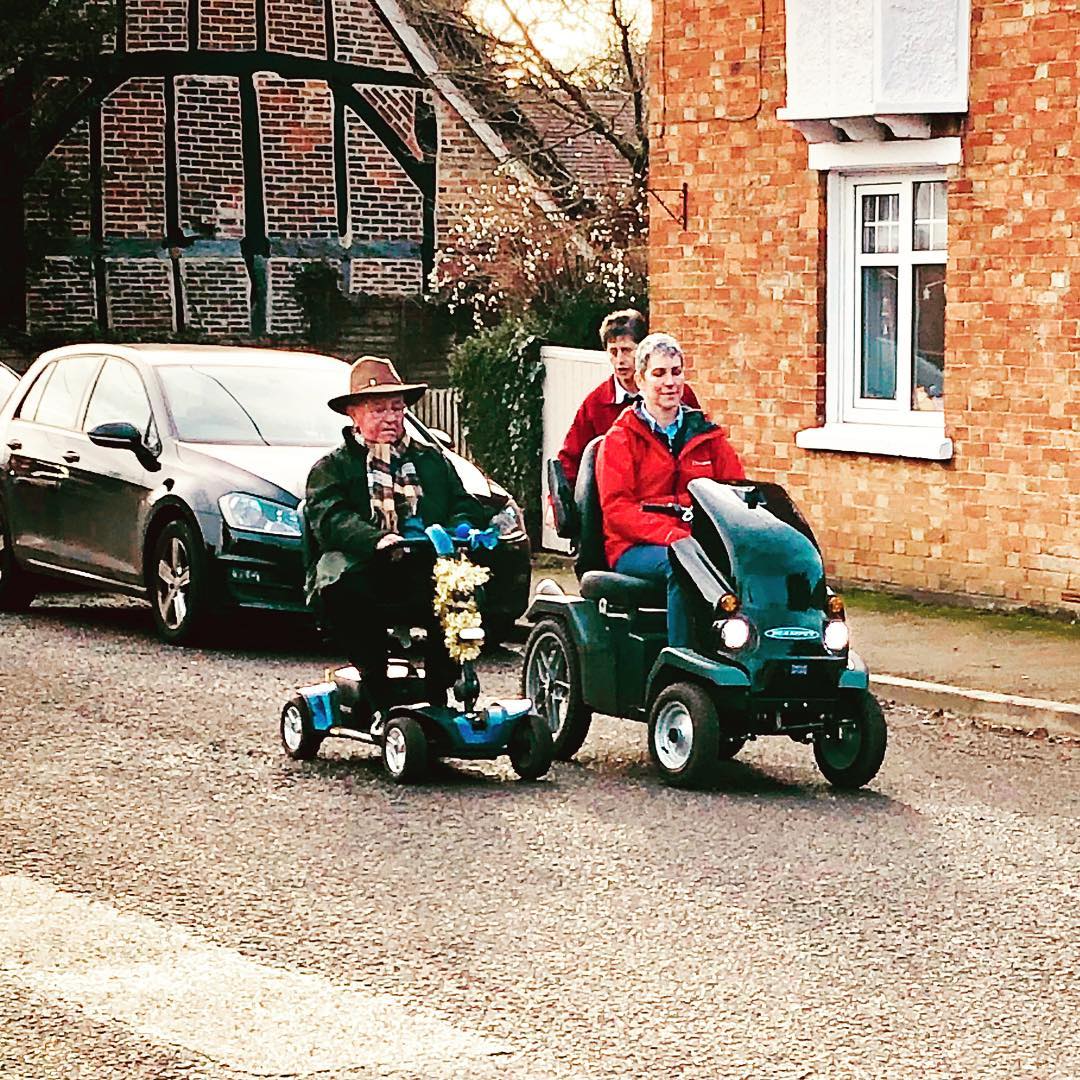 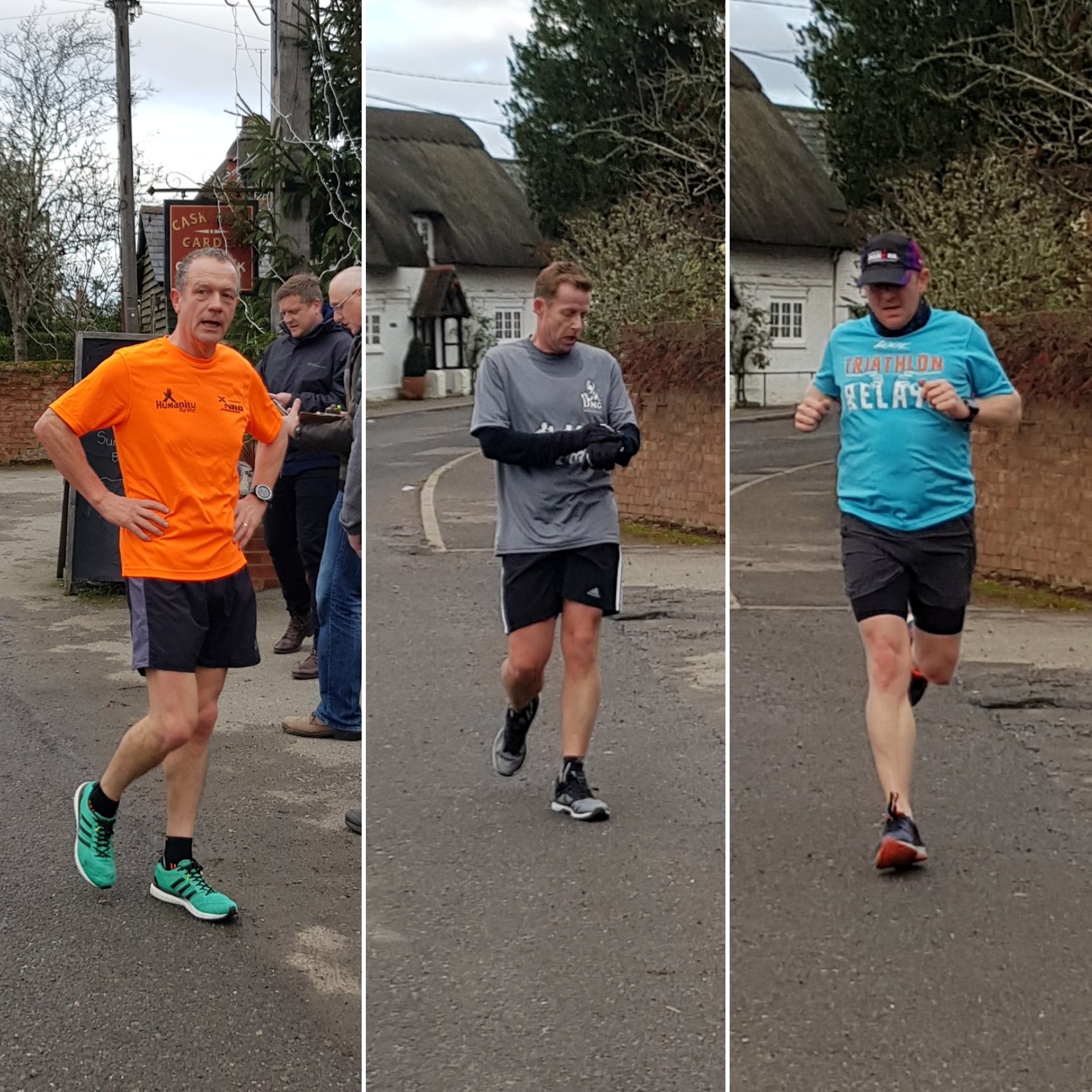 Saturday saw the cycling division head out for a Christmas themed Wrong Ride.  Another great day on the bikes with baskets full of twinkly lights, tinsel and Christmas jumpers galore! 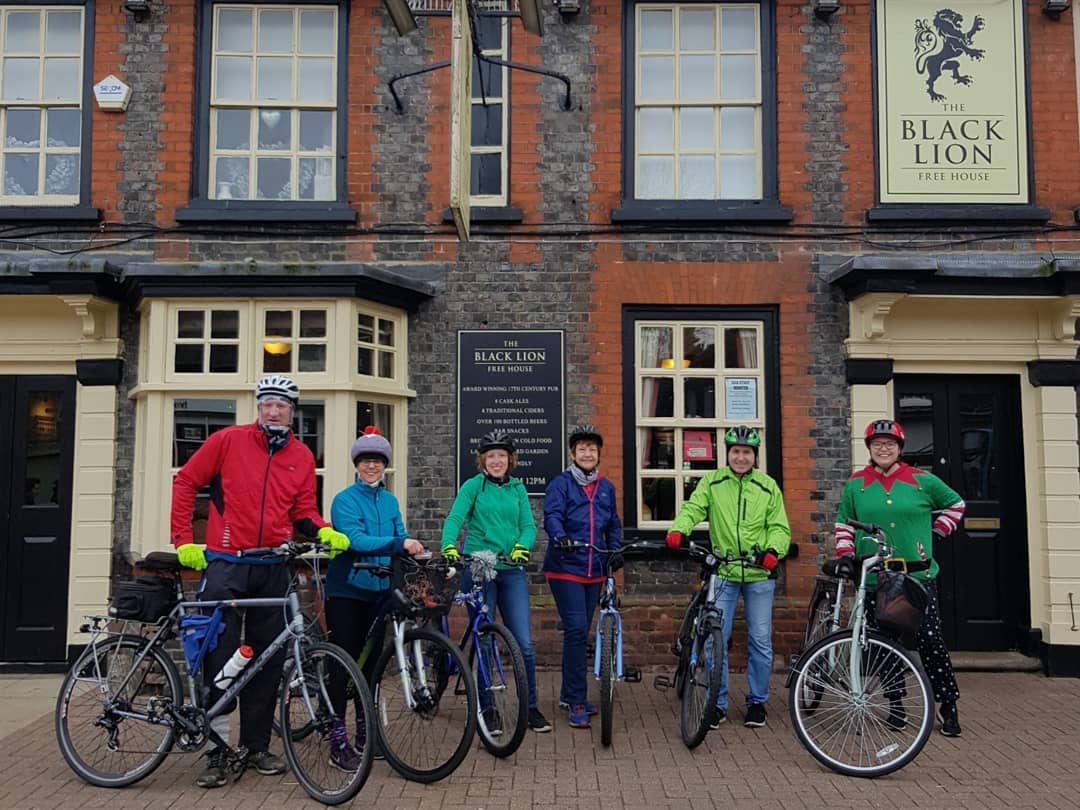 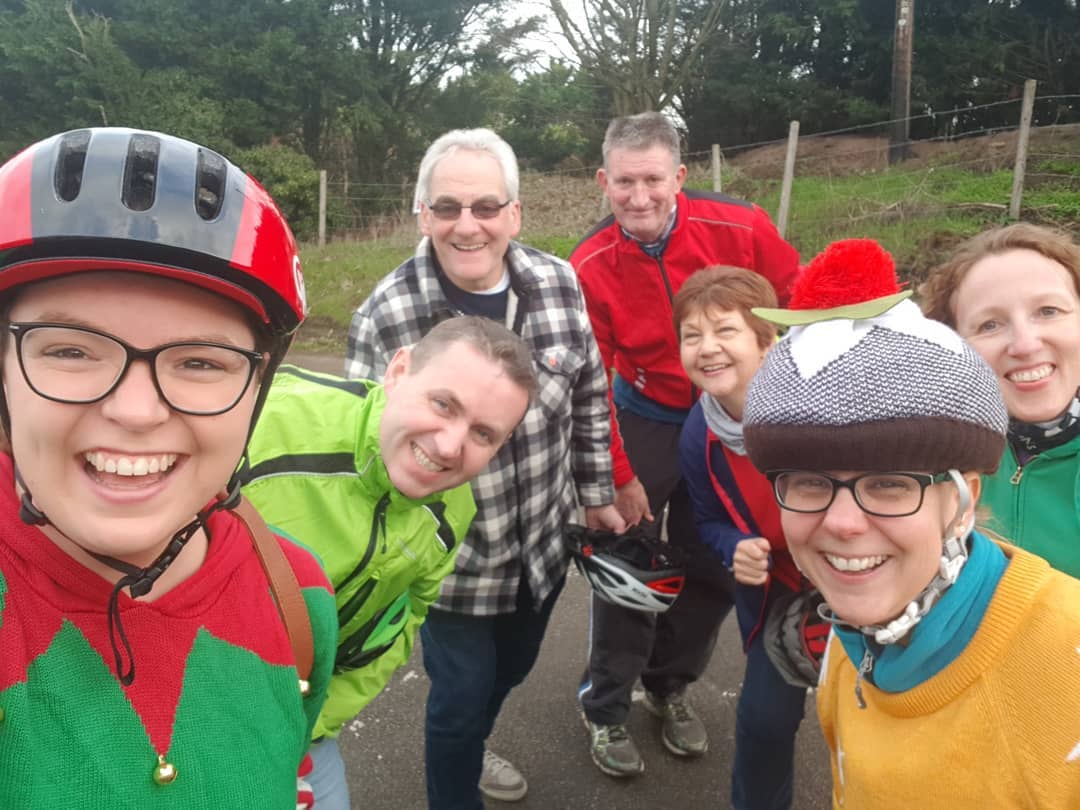 On parkrun day we had LFRs at Milton Keynes, Markeaton, Linford Wood, Houghton Hall - where Smiffy popped is parkrun cherry, Aylesbury, Edinburgh, the Sugars were at Kesgrave - where Julie was 3rd overall and 1st in he age group, Tring, Salisbury, Exmouth and of course Rushmere.  Speaking of parkrun - Jim will be running his 250th parkrun on New Year's Day at Rushmere at the usual parkrun time of 9am.  Why not come along to support Jim? There is enough time to both parkrun and get to Ashridge for Karen's run if you fancied both!

Glyn spent the festive period doing what he does best - bagging Wainwrights!  He got to his 100th this week!  Well done Glyn.  Still more to come....! 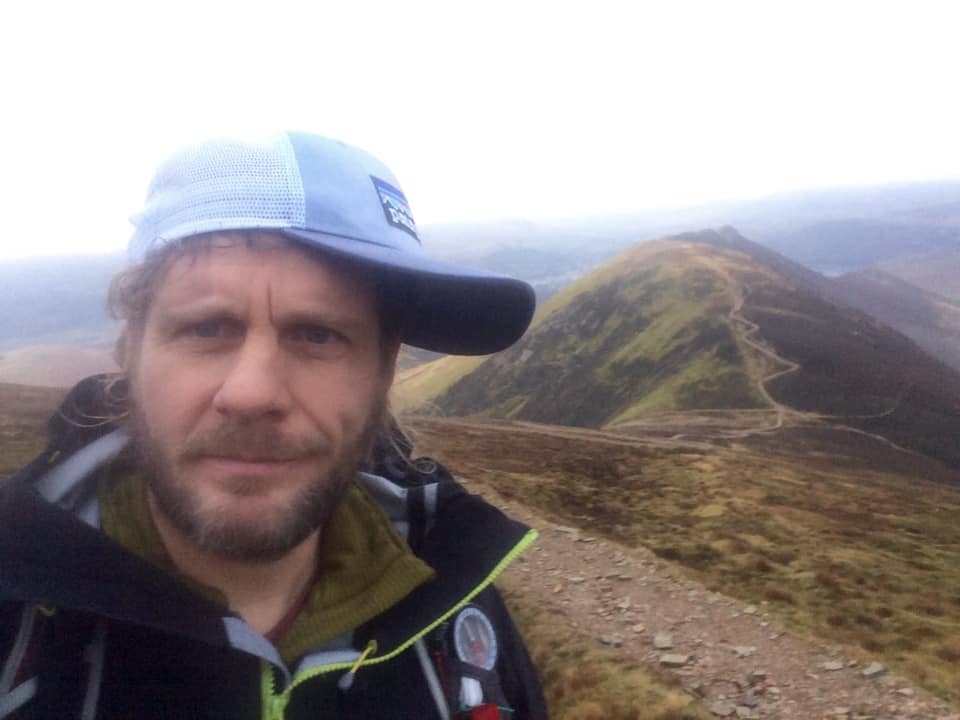 Emma was getting her marathon fix running the Phoenix Running Ice Bird Challenge.  Emma has completed all four Phoenix Running marathons and was awarded the most amazing bling for doing so!  Emma has also been running every day in December.  To run a marathon in the middle of it....well done! 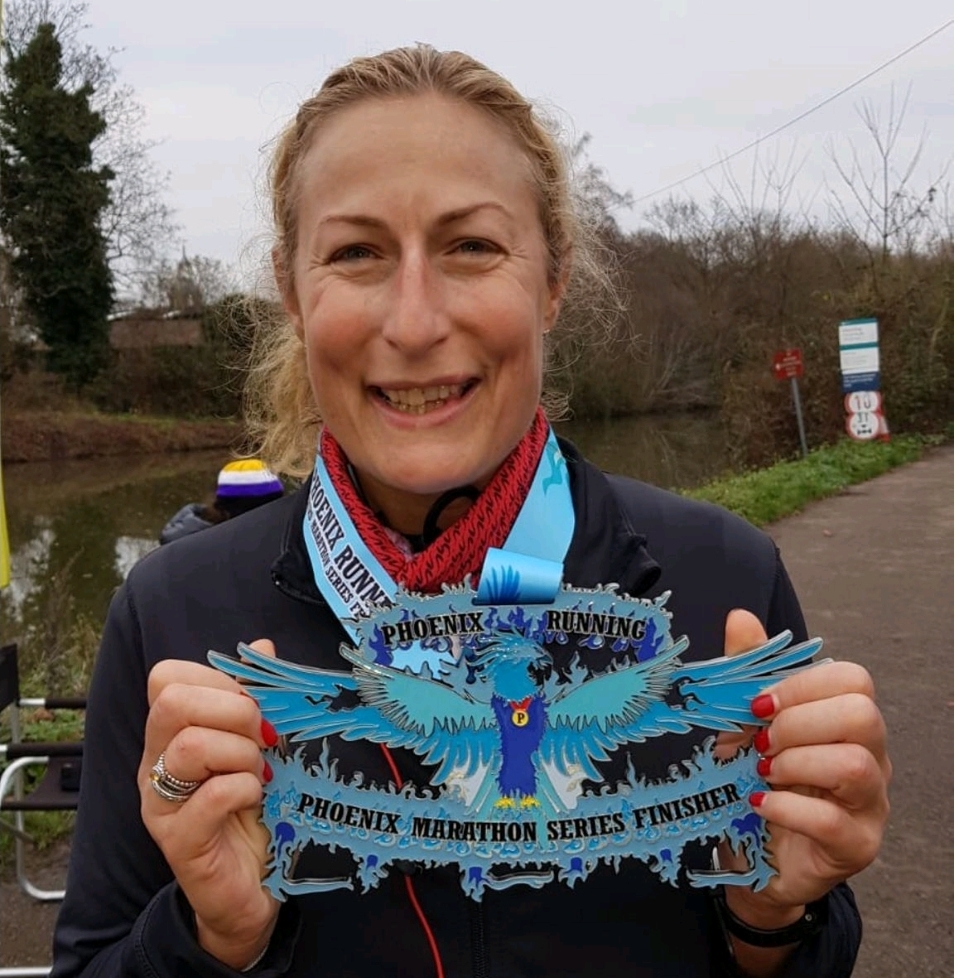 A big shout out to everyone for another awesome year of LFR madness.  Congratulations and kudos to all those who have achieved their goals whether it was to run 100 miles, 600 miles, 874 miles (Michelle!) or 1000 miles.  However far you've run, whatever you have achieved for yourself, you are incredible for getting out there and doing it.