Posted on 7th January 2019 Categories: Latest News Comments are off for this post

New Year's Day began with a parkrun at Rushmere.  Jim was completing his 250th parkrun - he's been running at parkrun since 2012.  250 parkruns in that time - incredible.  Also celebrating at NYD parkrun was Keith who was volunteering for the 50th time. We even had some NYD PB's from Nic and former LFR Grace.  Great running, guys! 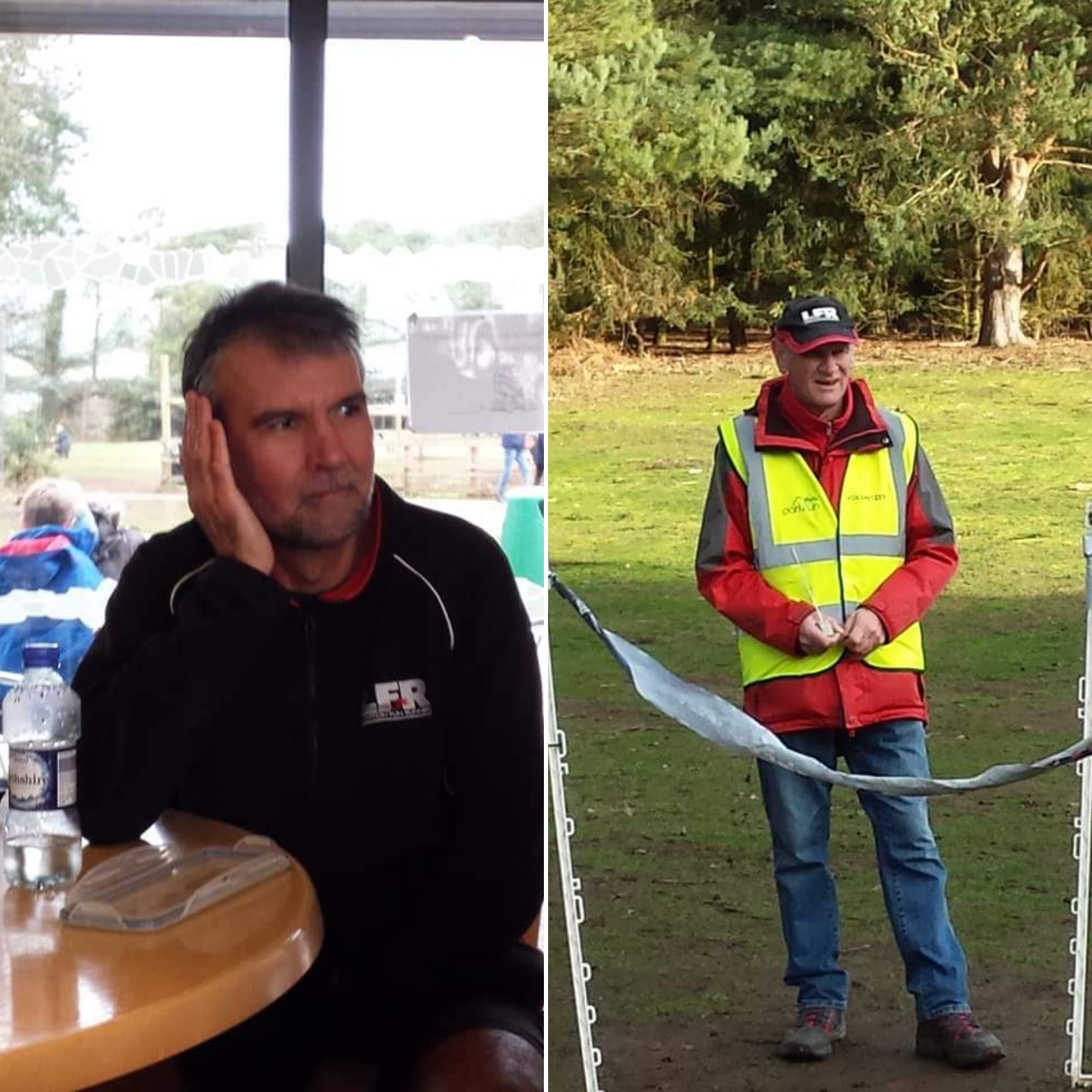 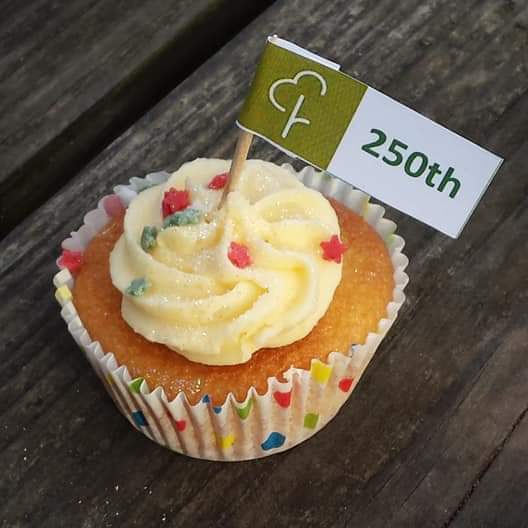 A big well done to all those that did both parkrun and the club run (including Karen herself!) and all those who did the parkrun double!

By Wednesday we were club runs as normal with Vicky leading the first Fartlek of 2019.  Captain Dan put on another Beep Test on Thursday to test runners' fitness at the start of the year.  He'll be putting another test at a future date to test again and you can measure your progress over time.  JK ended the week leading a beautiful trail run around the woods in Rushmere. 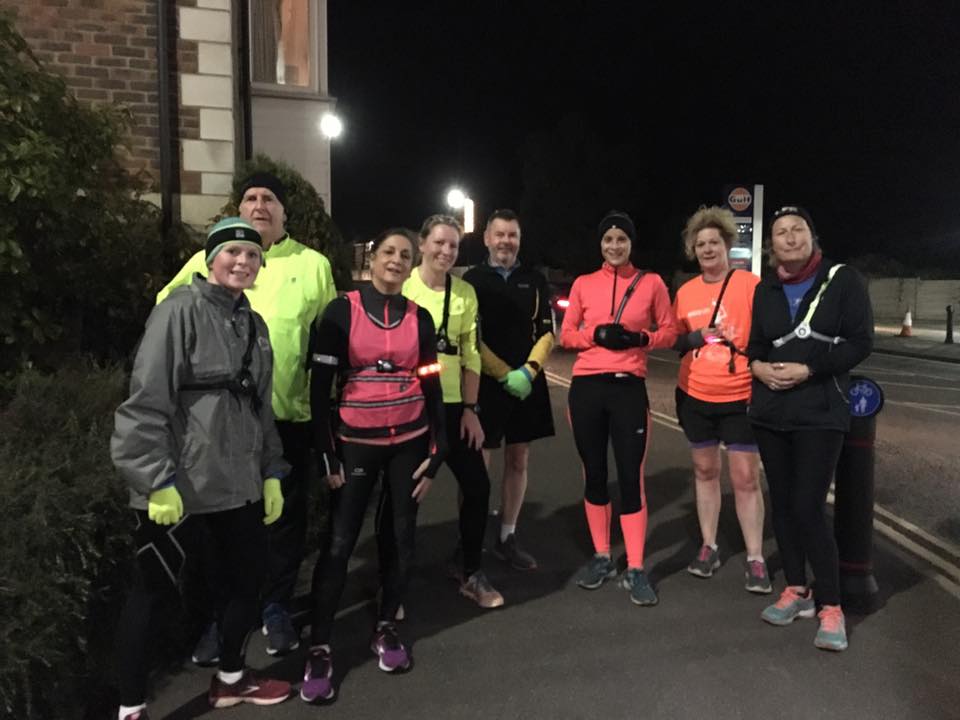 On parkrun day we had runners at Milton Keynes, Linford Wood, Houghton Hall, Kingsbury Water, Exmouth, Wendover Woods and Rushmere.  At a busy Rushmere, Gavin was running his 50th parkrun, Sam was 2nd lady, Emily and Nicki both ran a new PB, Samantha was also running her 50th parkrun (thanks for the cake!), and Chrissy was running her first ever parkrun - she loved it!  I'm certain she will be back for more.

Saturday saw the return of the County Cross Country Championship where Team LFR had some fantastic results: 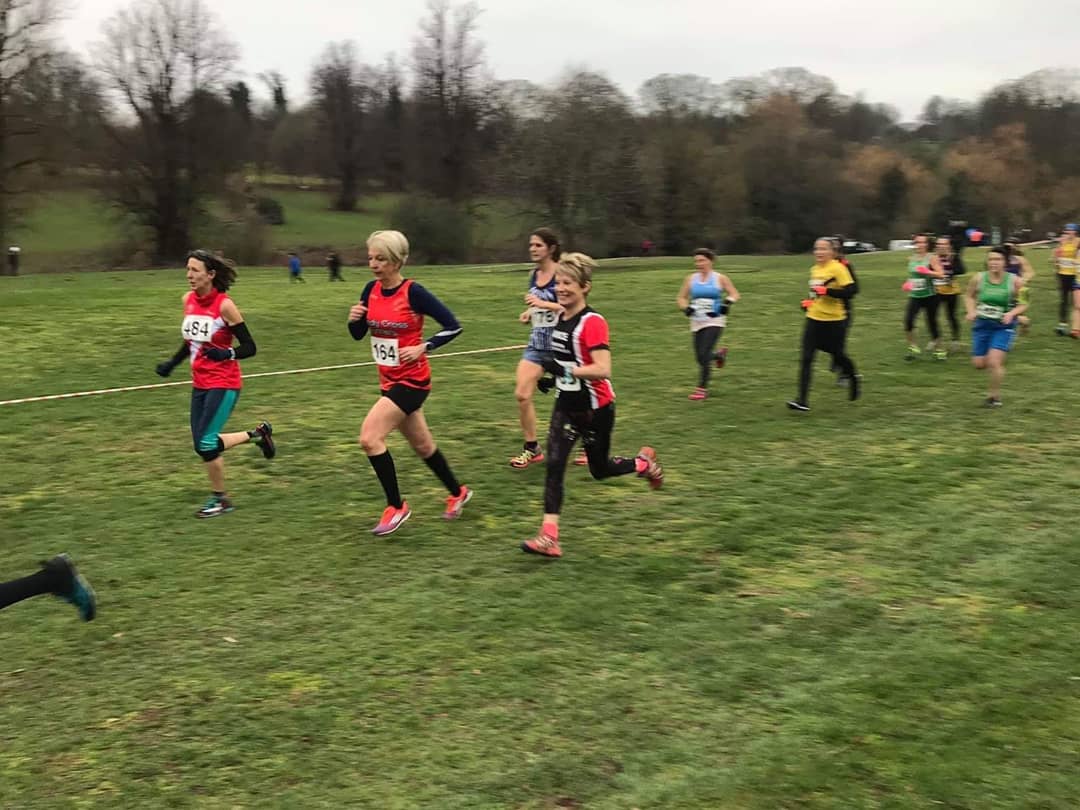 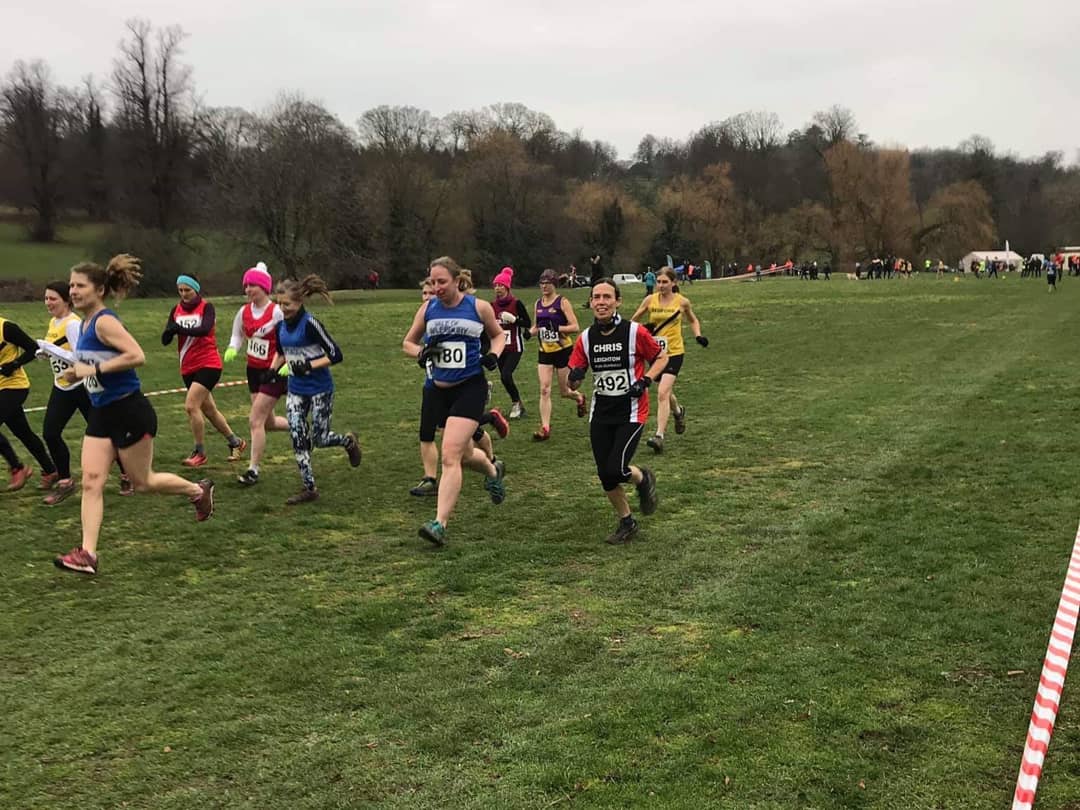 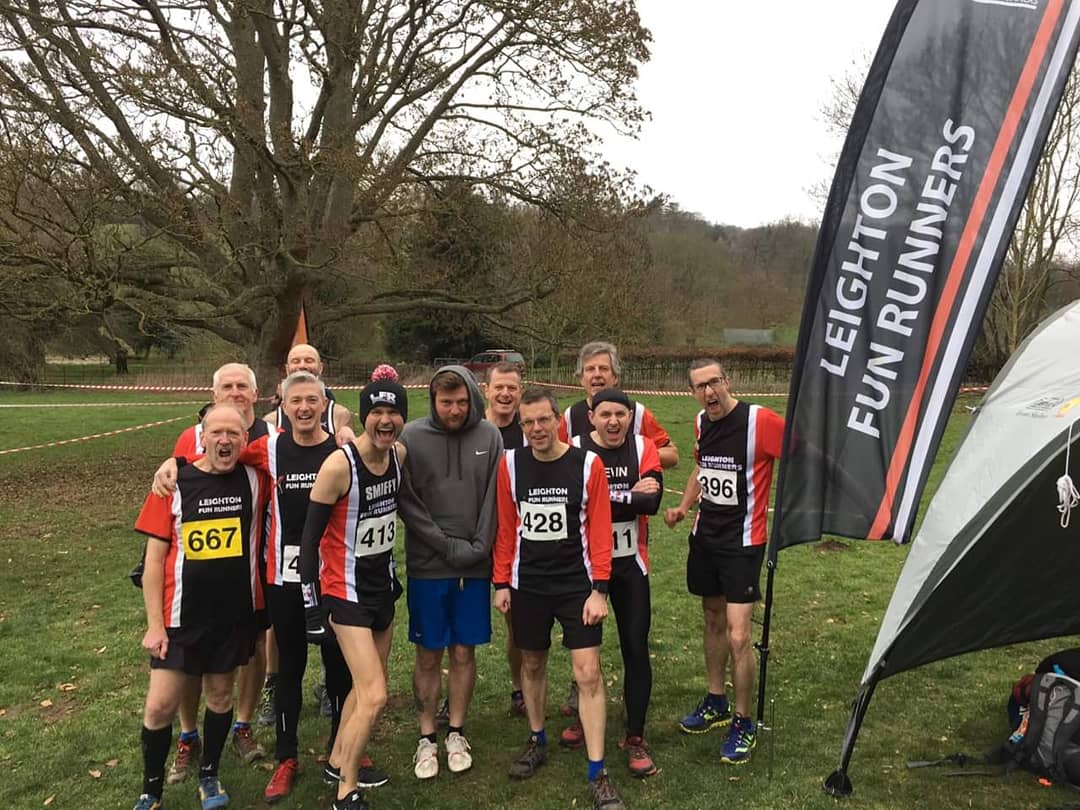 Also racing at the weekend was Nolan at the Victoria Park Half Marathon running a fantastic 6 minute PB and his first sub 1:50 half marathon.  Well done, Nolan!

All week and weekend, LFRs have been out on their training runs and ride. Great work for the first week of 2019.  It has been a great start to the year!