Posted on 5th August 2019 Categories: Latest News Comments are off for this post

Our summer trail run this week was at Rushmere in the glorious summer rain!  This time we started our run at the fishery.  Big thanks to Peter for hosting us.  Excellent tea and cakes for Michelle's birthday too!  Captain Dan was in charge of the Fartlek whistle on Wednesday.  We returned to Rushmere on Thursday for the second instalment of Capture the Flag.  And Jenny took out the Friday gang on another sunny social run. 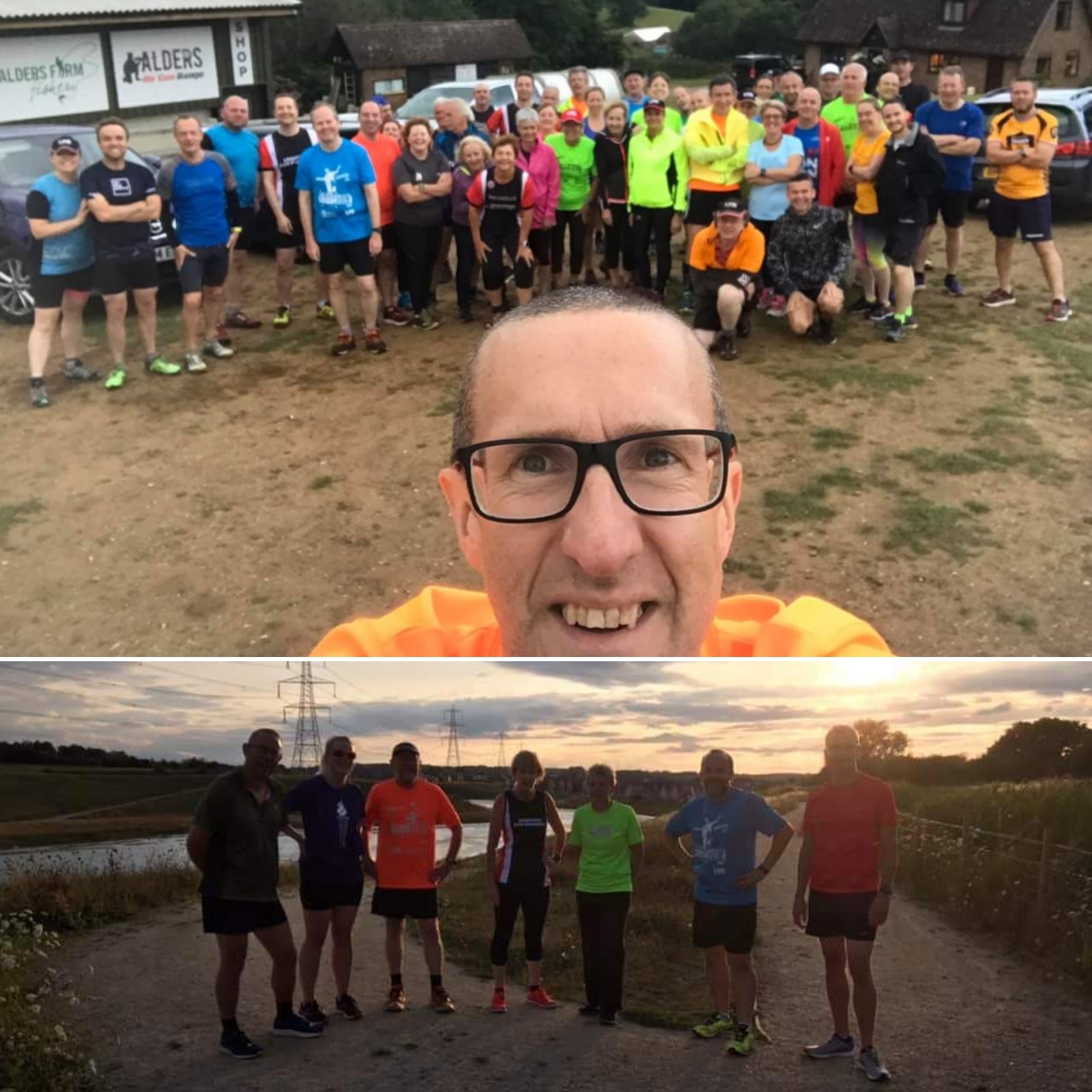 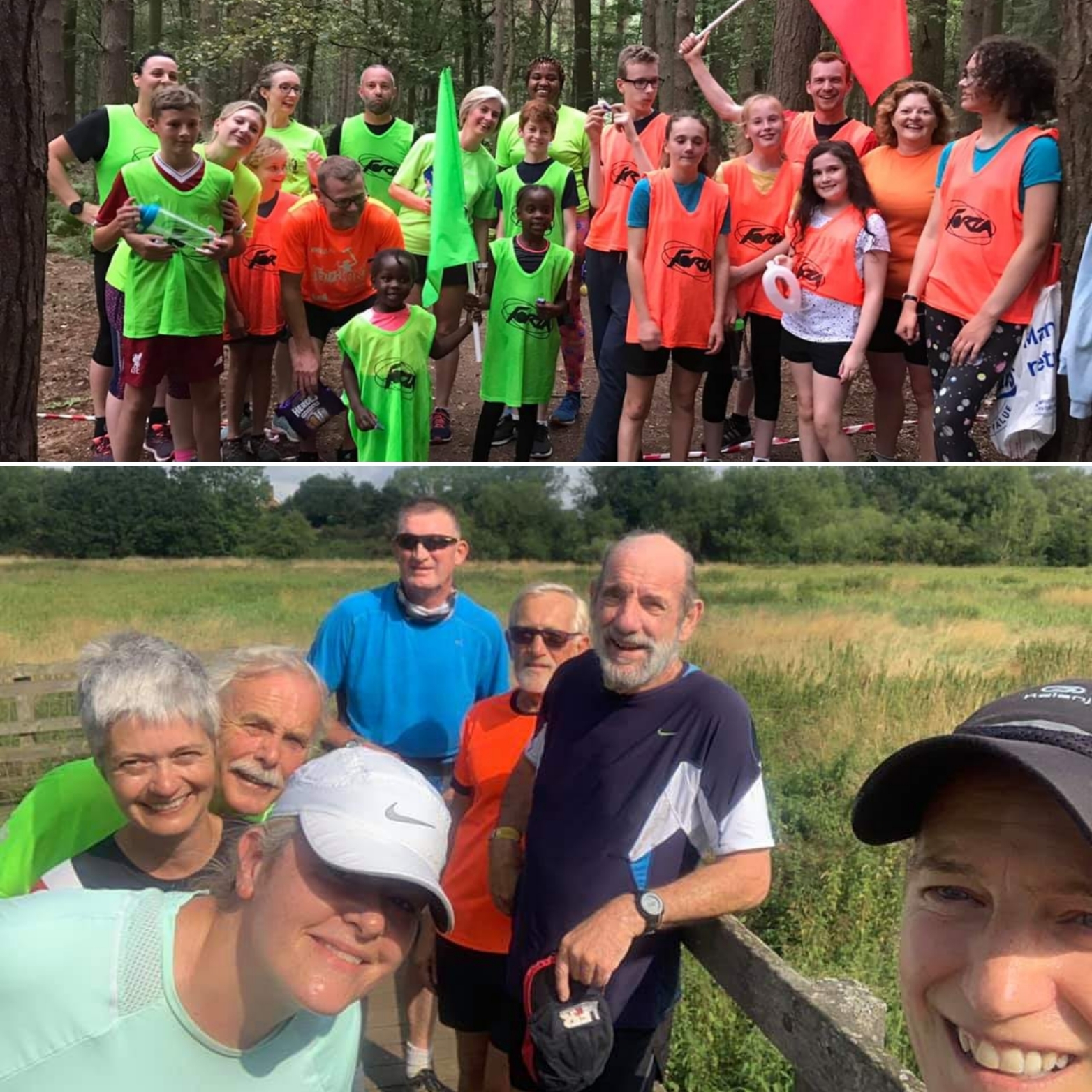 At home in Rushmere, Anthony (Anthony!) came in 7th(7th!!) and we had PBs from Nic, Karen and Steve.  Len was running his 50th parkrun at Rushmere. 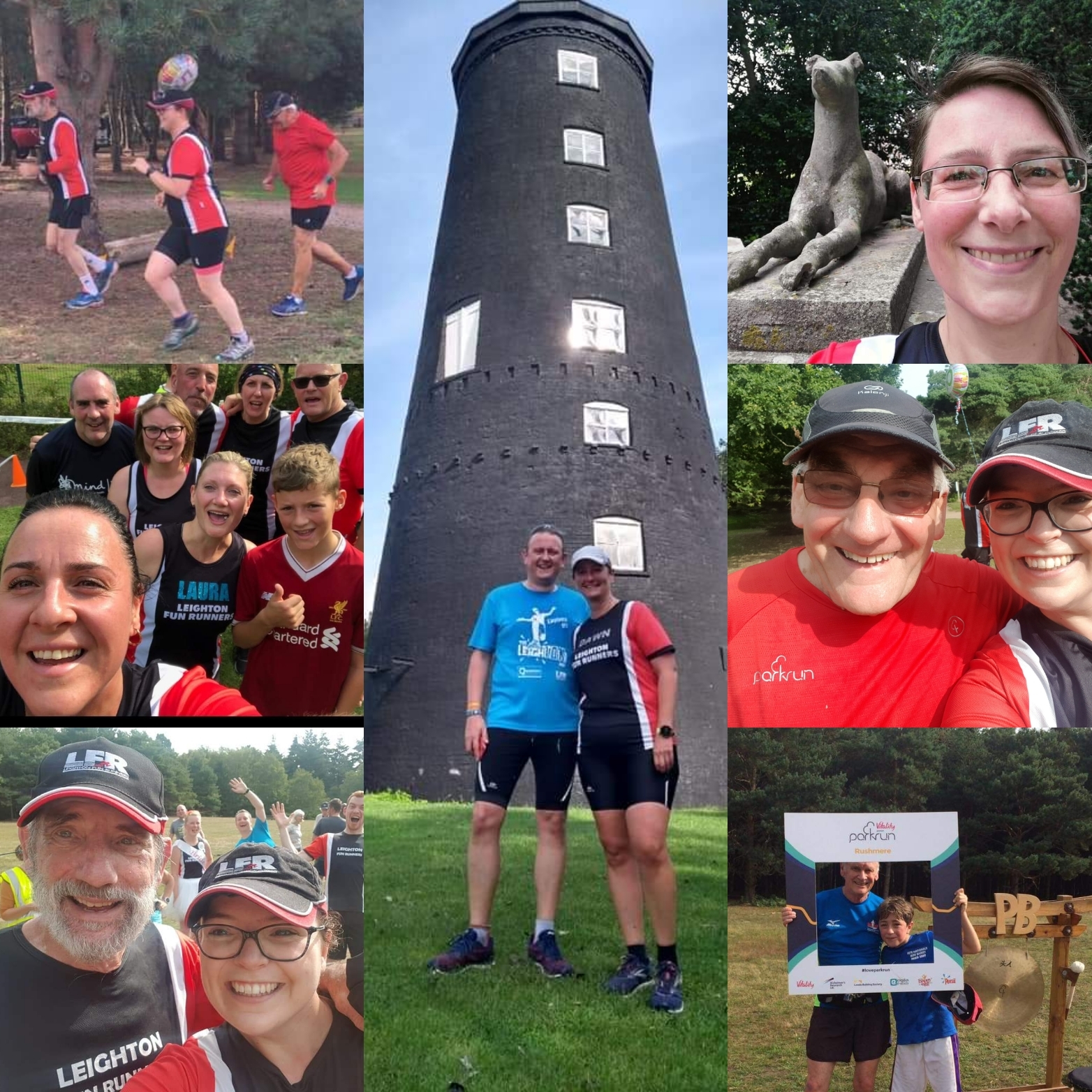 Chrissy was running her final events this weekend as Miss Sherwood.....she's getting married!  First up she was in her tutu at Rushmere parkrun on Saturday and then she made an appearance at the Bearbrook 10K on Sunday.  Good luck for the wedding, Chrissy.  We all hope you have the most wonderful day! 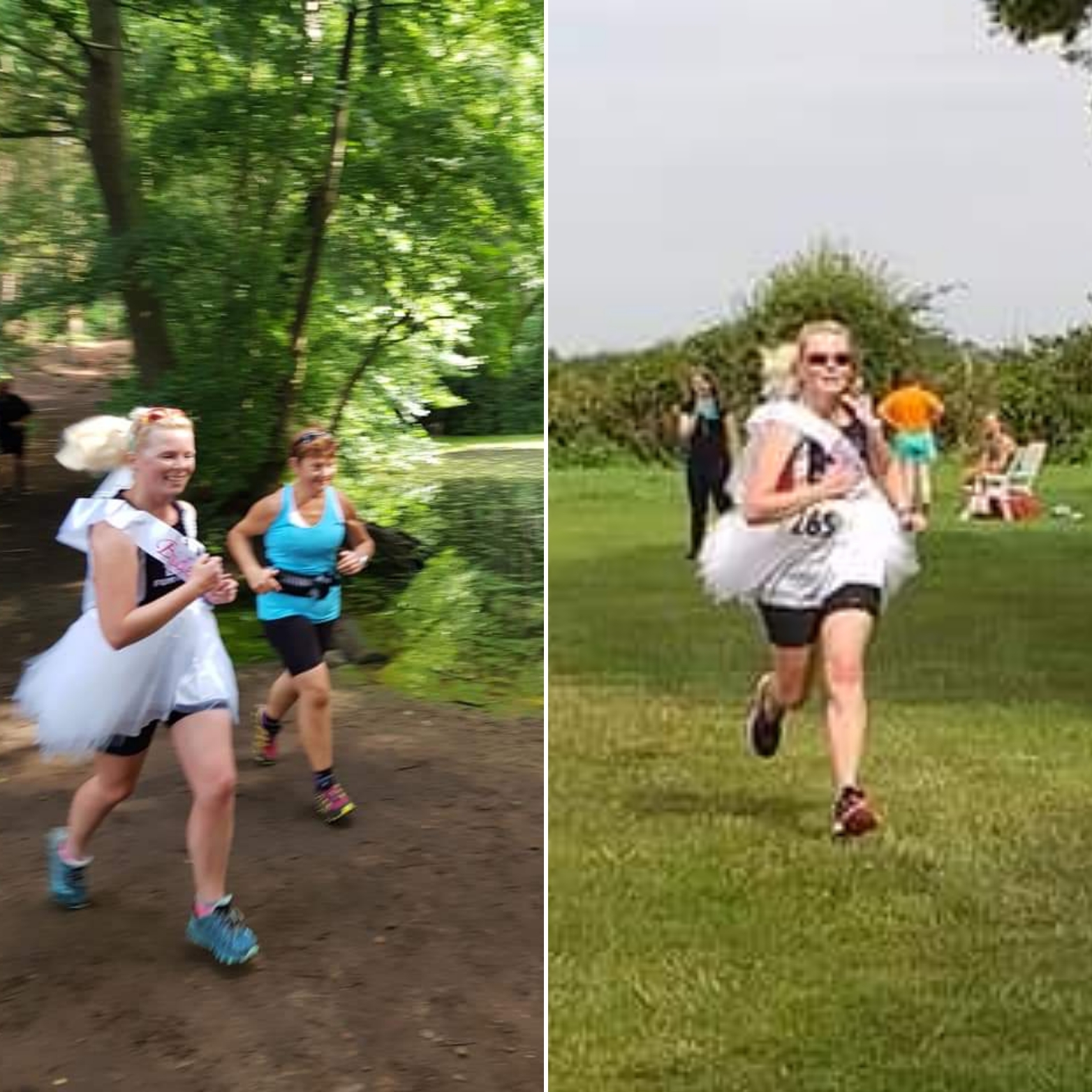 Also at Bearbrook were Kevin and Julie. 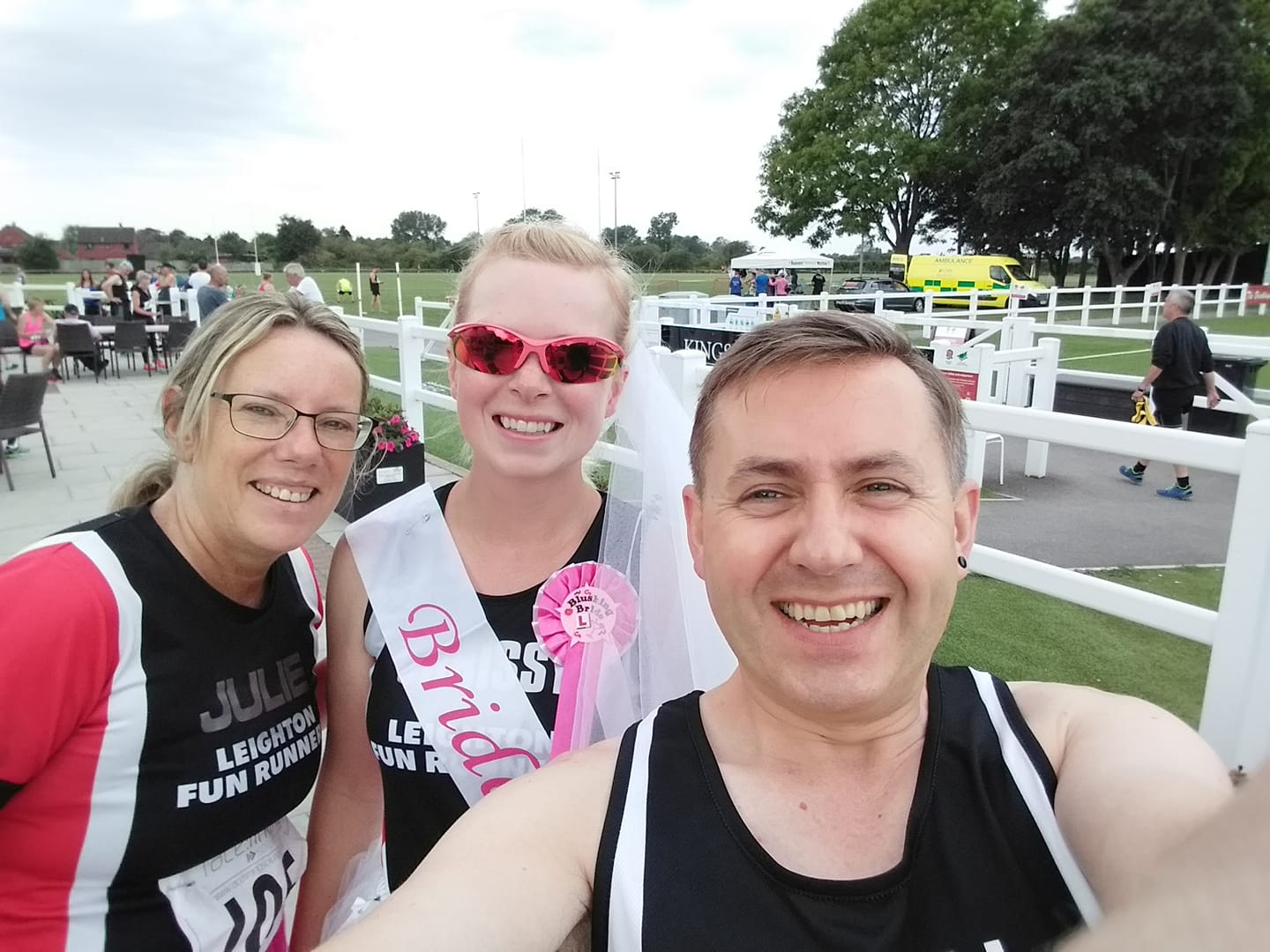 There was more racing from Lee at the Bembridge 5 trail run on the Isle of Wight. 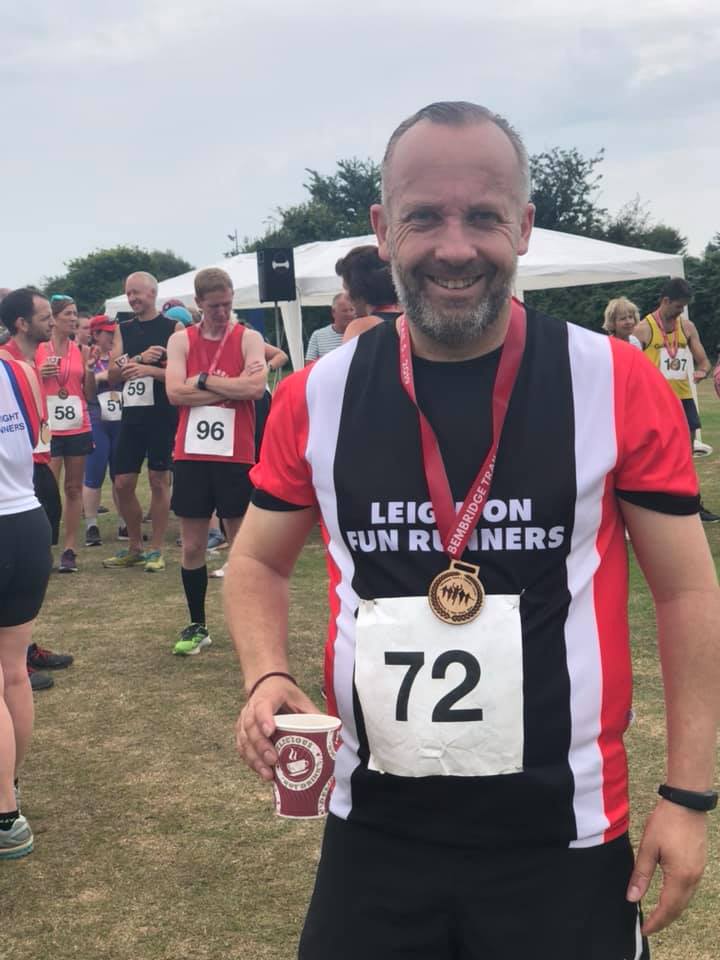 The LFR Cycling Division were out in force on Sunday at Ride London.  Jeremy took on the 46 miles with Ali, Paul, Ian, Carrie, Verity and Jen taking on the 100 miles.  Some fantastice rides from every single one (although Jeremy did have a little bump on the way round!  Well done everyone!  Great riding!

Lots of big training runs from some LFR over the weekend too.  Looks like the Autumn marathon training is in full swing!