Posted on 9th September 2019 Categories: Latest News Comments are off for this post

It was 5caKe night on Tuesday. A night full of PBs!  Well done to everyone who ran a PB....I think it was the temptaion of David's sponge at the clubhouse that got everyone going!  Not wanting to miss out on cake night, Stephanie did her own cake run on holiday. 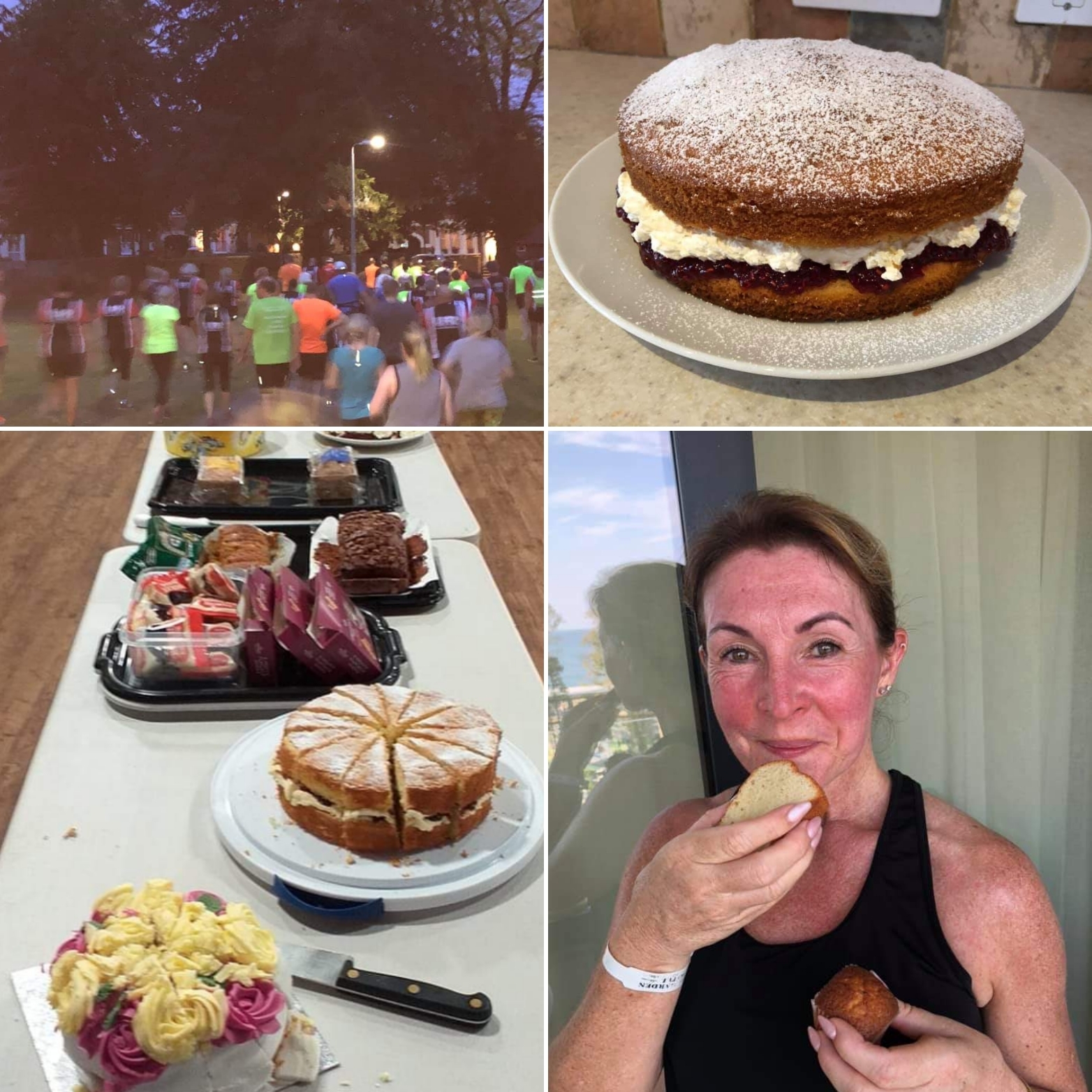 Brendan apparently led the Fartlek Fun Gang on Wednesday....no picture though.  Did it even happen?  Captain Dan took the Improvers for some speed and agility fun in the park.  And Martin led another glorious Friday morning run. 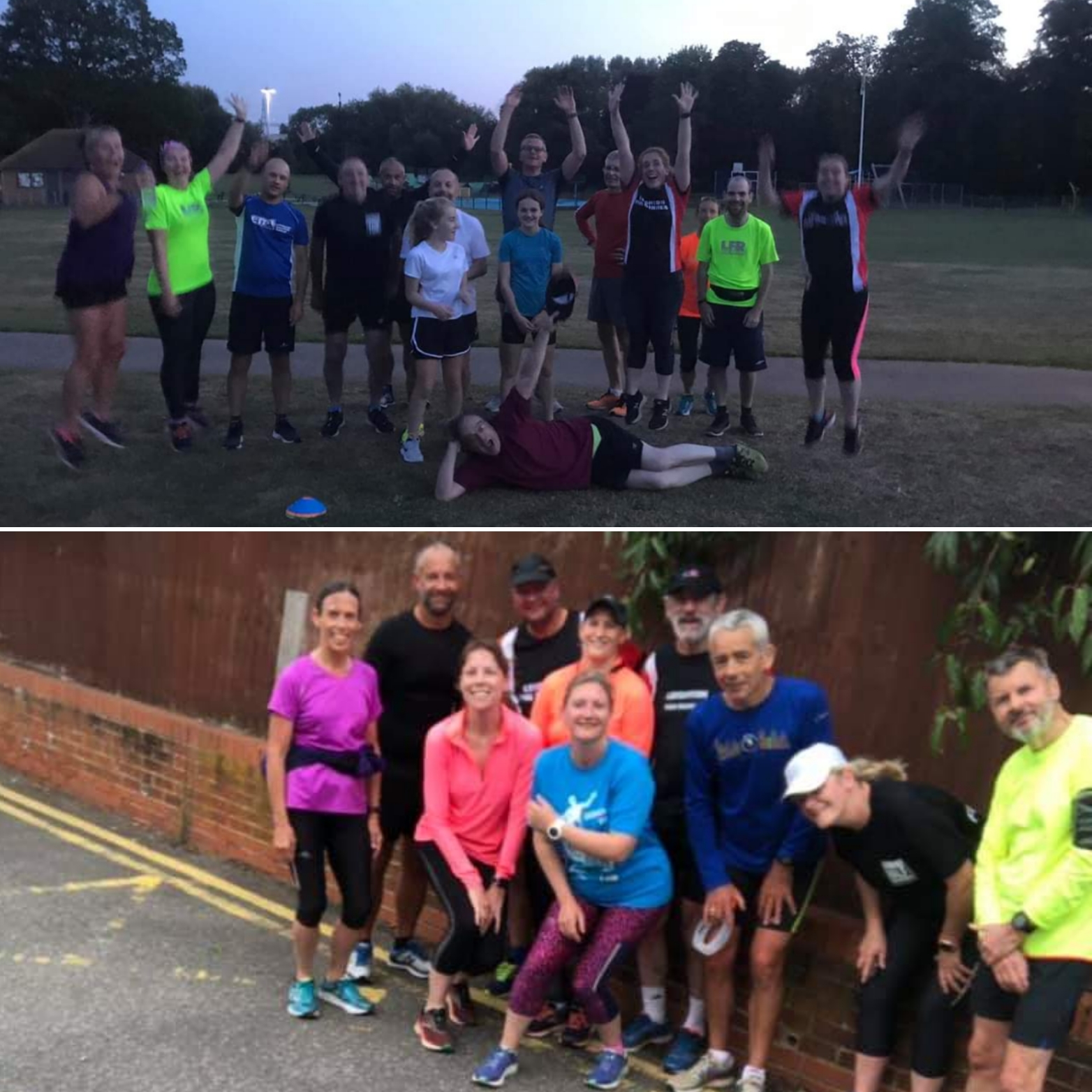 We had some LFR midweek racing on Wednesday at the Silverstone 10K with PBs from Emily, David, Ian and David.  Well done to all the gang! 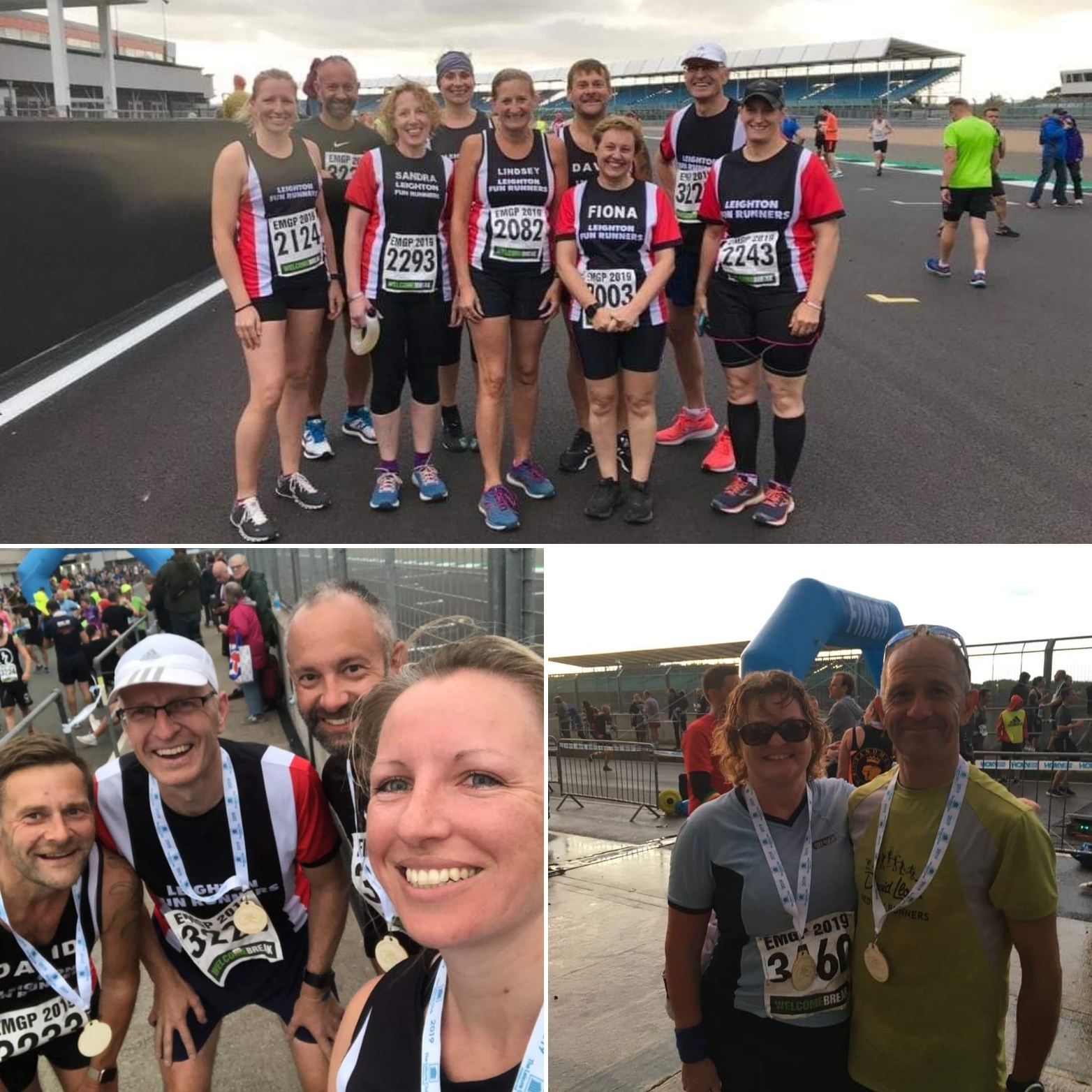 David was back racing at the weekend at the Lakeland Trails Keswick 15K.

There were LFRs on their training runs all weekend, some running their longest distance so far.  Well done all!

And finally...the biggest event of the weekend was the Great North Run where we had Jeremy and Duncan both lining up to race against Sir Mo.  I'm not sure of the result.... 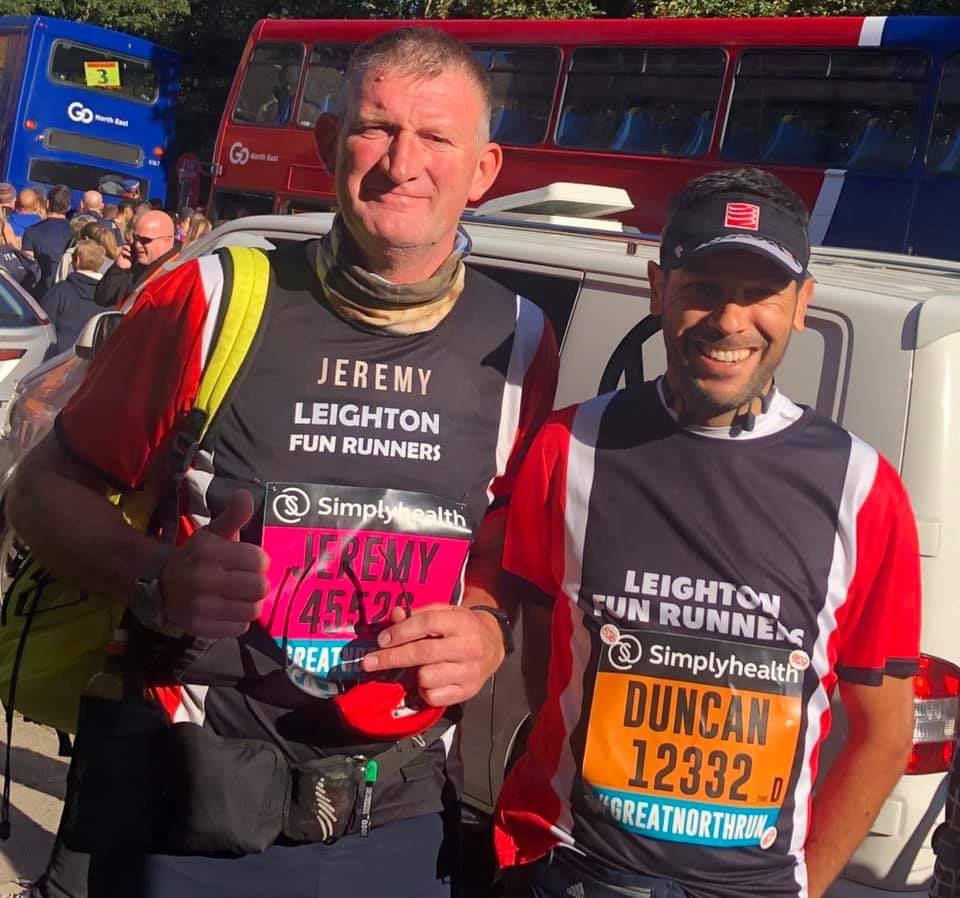 And that's all for this week.  Happy running, LFR!