Posted on 28th October 2019 Categories: Latest News Comments are off for this post

Our Tuesday pace groups this week was another step up night where the groups ran 15-30s a mile faster than usual.  Everyone did it and everyone haf fun.  Super well done to all runners!  Big thanks to our run leaders for pushing the runners.  We had the usual Fartlek and some Golden Riddy loops for Improvers and an almost sunny Friday morning social.

And it was a busy, busy weekend full of events...

Saturday was the return of the brutal Snowdonia Marathon.  838m of climbing on the roads in the mountains.  Paul Little, just two weeks after completing his 100 mile ultra, ran a great course PB of 3.49.  Snowdonia newbie, Paul Doyle, ran a fantastic 3.54 just six days after running Abingdon Marathon!  And Jen ran herself a marathon PB!  Great running, guys!  Big thanks to James, Dawn and Will acting as a wonderful support crew to all. 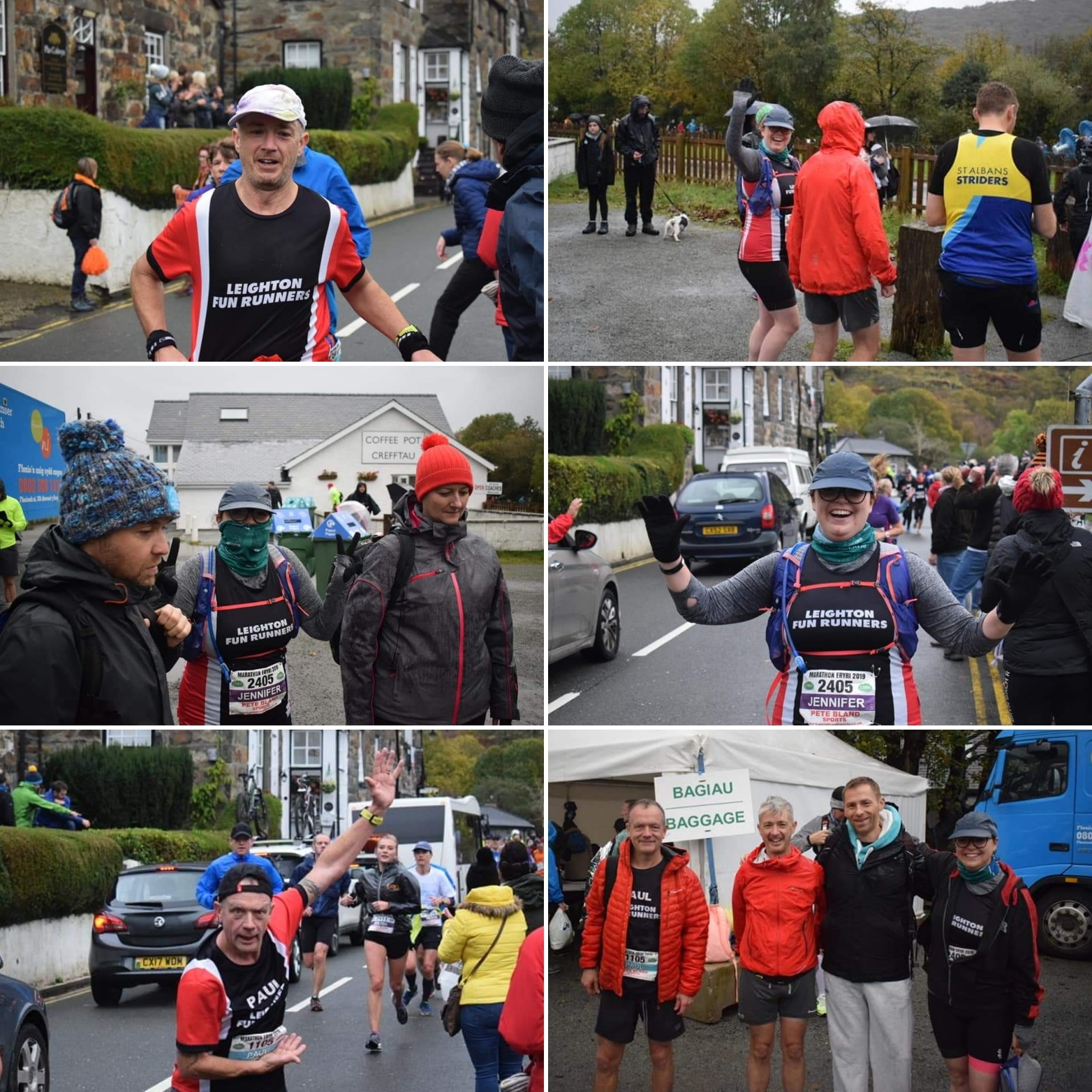 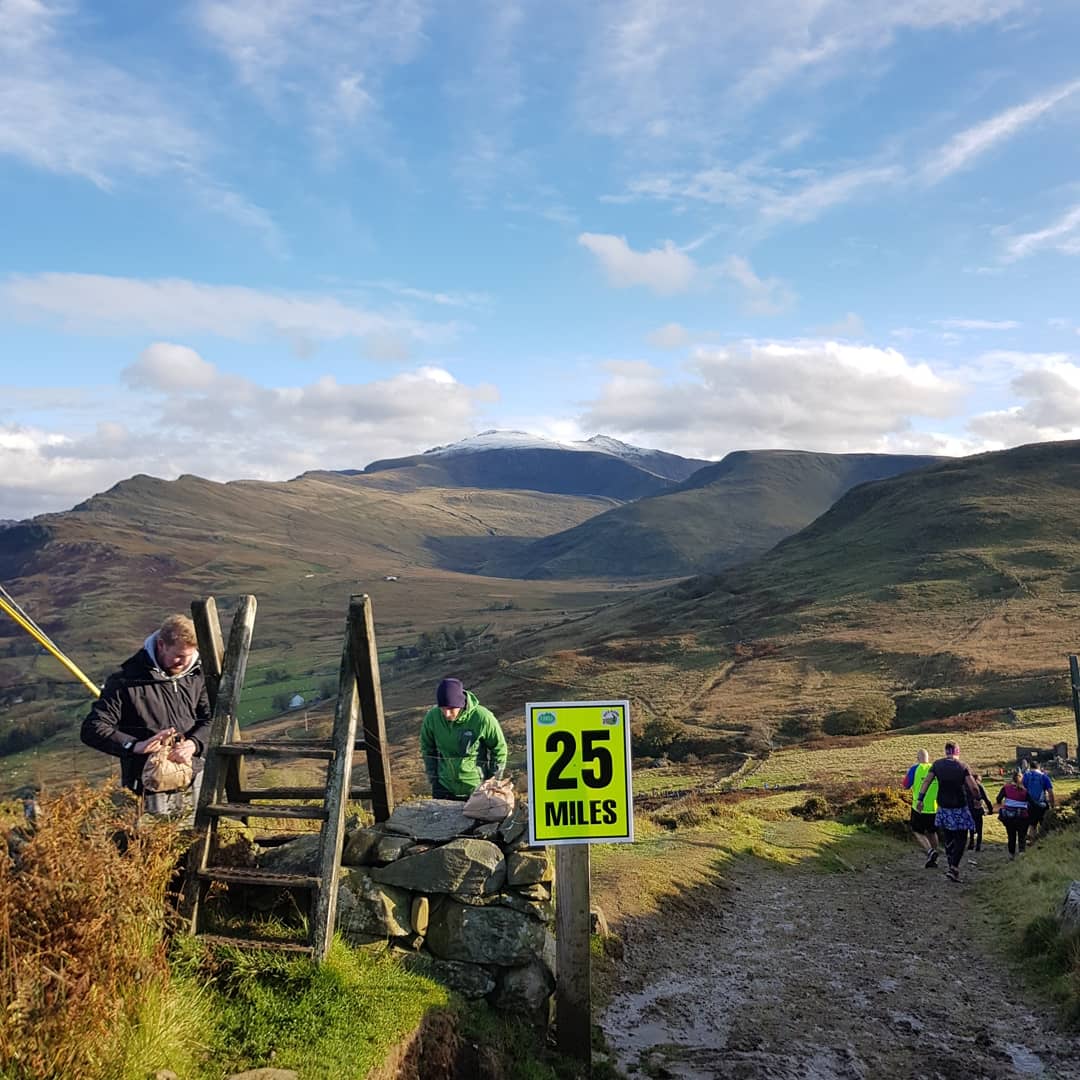 Also in Wales, Lee made his way to the Porth Elrias 10K AND ran a PB! 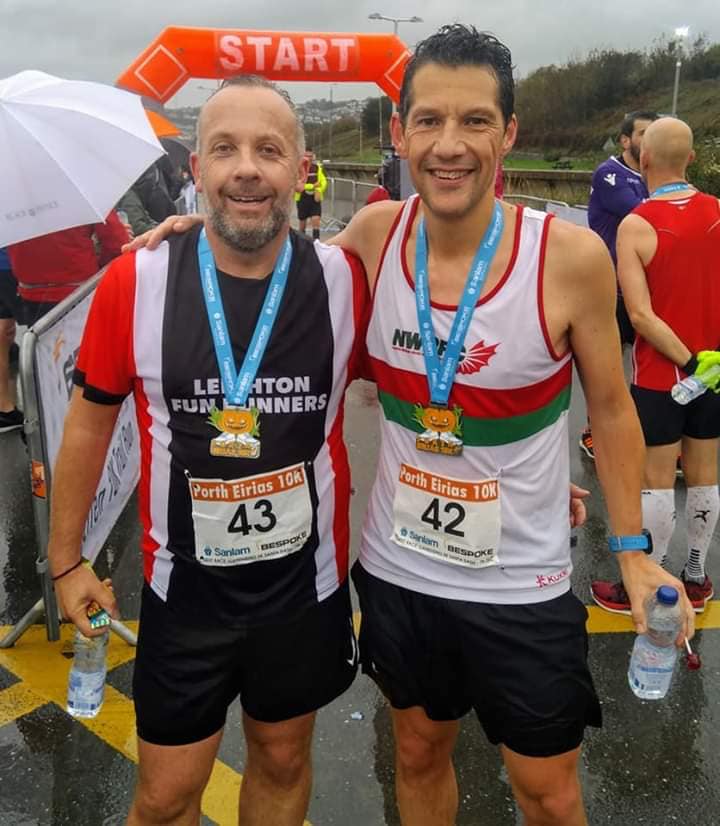 A few of the team (C25K graduates from earlier this year) made their way to the Luton 10K! 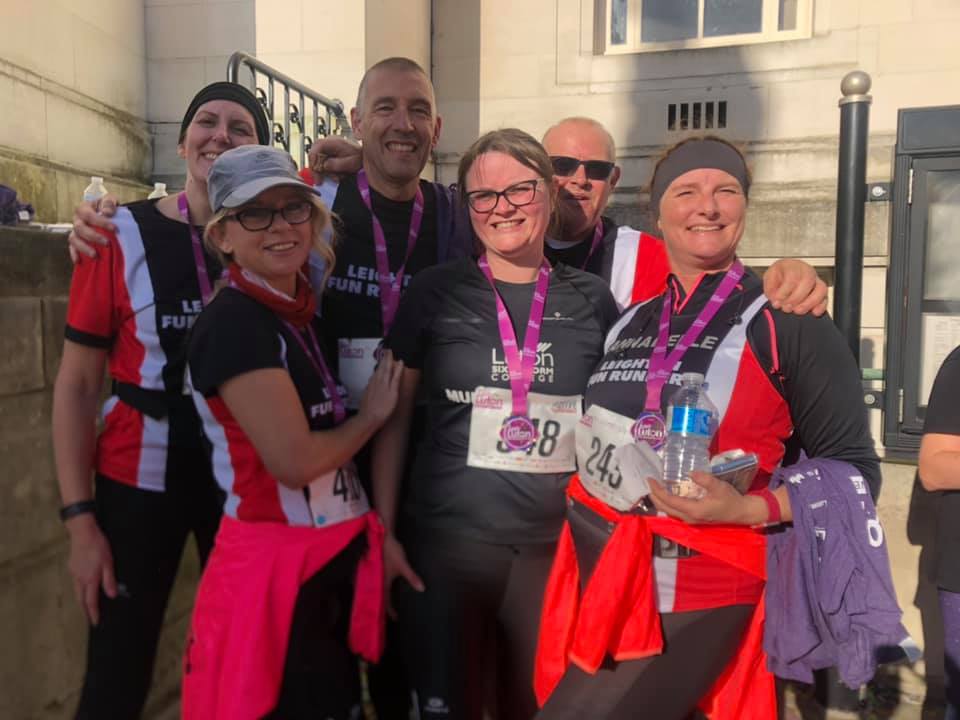 After swearing never to run a half marathon again following the Victoria Half Marathon two weeks ago, Nolan was back at it at the hilly Luton half on Sunday....and swore never to run a a hilly half again when he finished.  Rumour has it he has entered the Dirt Half...so we'll just see what he says then!  Also running the Luton half were Anne, finishing whilst tripping over a barrier and Phil, smashing his sub-2 goal, coming in at 1.51.  Great running! 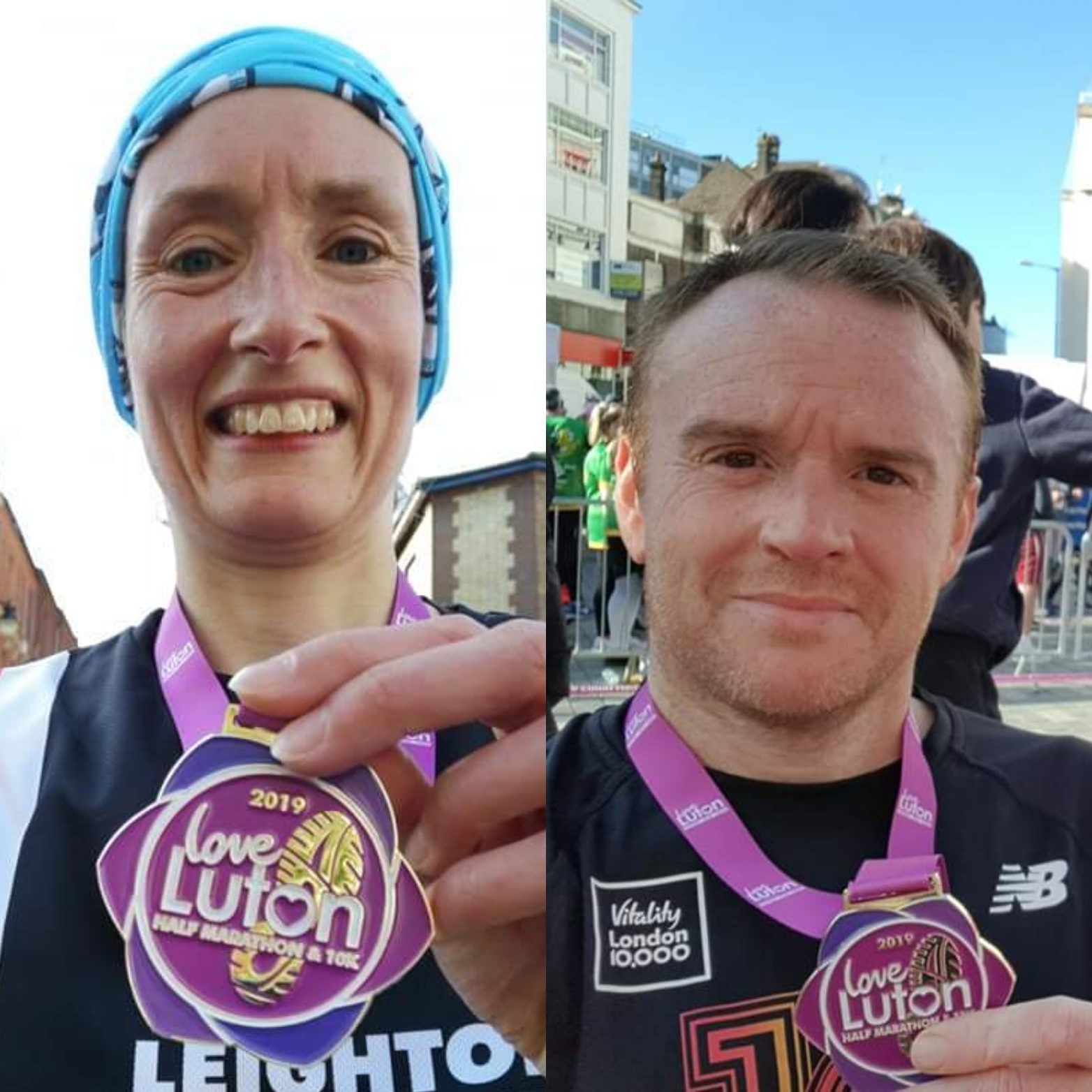 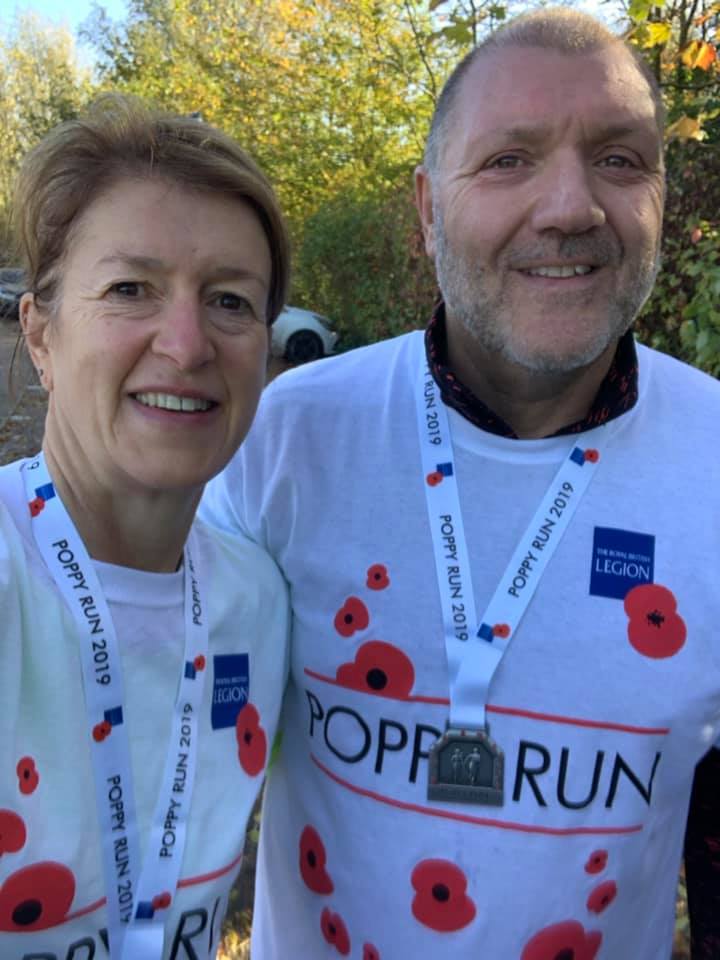 Jo ran the Venice Marathon in a smashing time of 3.44!

A horde of LFR made their way to Bedford Autodrome for the half marathon and 10K.  Mark K ran a 1.32, with Mrs K running the 10K in 58.33! Julie, running her second 10K in as many weeks came in 2nd in her age category.  Sally came 1st in her age category.  And the other CK running...Clare Kelly...after running a half marathon PB just a few weeks ago, smashed her 10K PB with a 57:07! 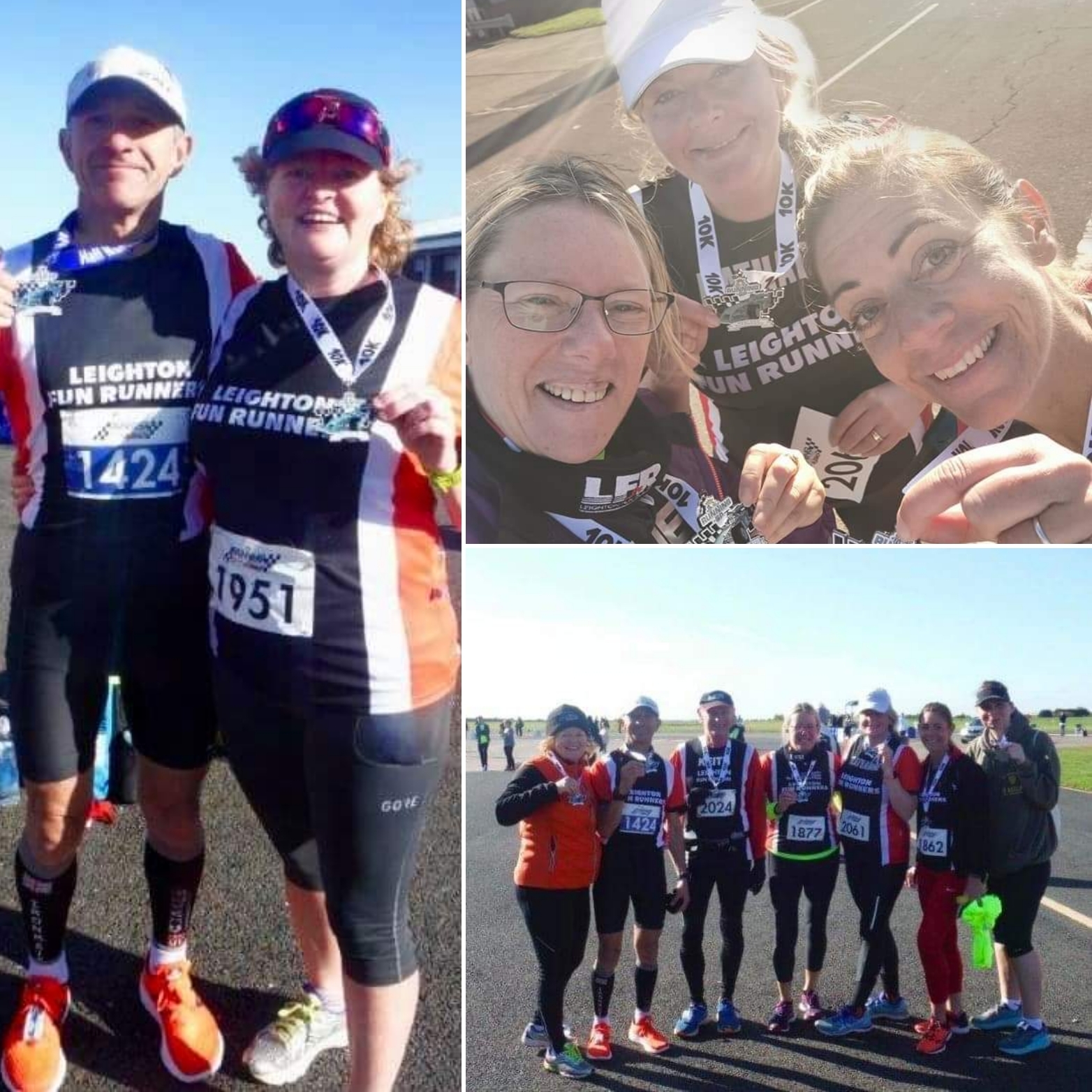 NOW...turning back two weeks, I somehow missed an incredible marathon PB run by the brilliant Peter Jones at Chicago Marathon!  He had a brilliant race and stormed round in 3.22.  Absoutely brilliant.  Well done, Peter!

That's all for this week. Happy running, LFR!