Posted on 13th August 2018 Categories: Latest News Comments are off for this post 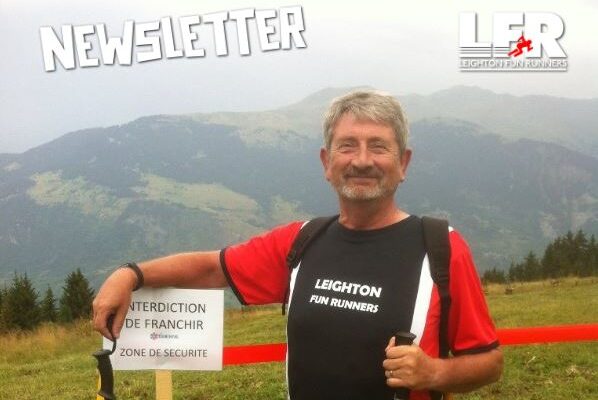 …the return of cake night in the clubhouse!  For those of you who do not know, the first Tuesday of every month is our 5caKe Night.  We run 5K.  We return to the clubhouse.  We eat cake.  It’s great!  We also have a raffle where prizes have included wine, chocolates, a very old bottle of whiskey and a calendar full of nuns.  Thank you to all of the LFR bakers and helpers on the night.  The runners were so looking forward to the cakes on display, we even had some cake night PBs!

Vicky took control of the Whistle of Pain on Wednesday – her favourite thing to do – and put the Fartlek Fun Runners through some super sprints.  Coach Matt was in charge of the Improvers on Thursday with Pyramids in the Park and Chris took the Friday Crew on a lovely route, just missing the rain.  If any members wish to lead any of our runs, Tuesday, Fartlek, Improvers or the Friday morning run, do let Captain Dan or Vice-Captain Alice know. 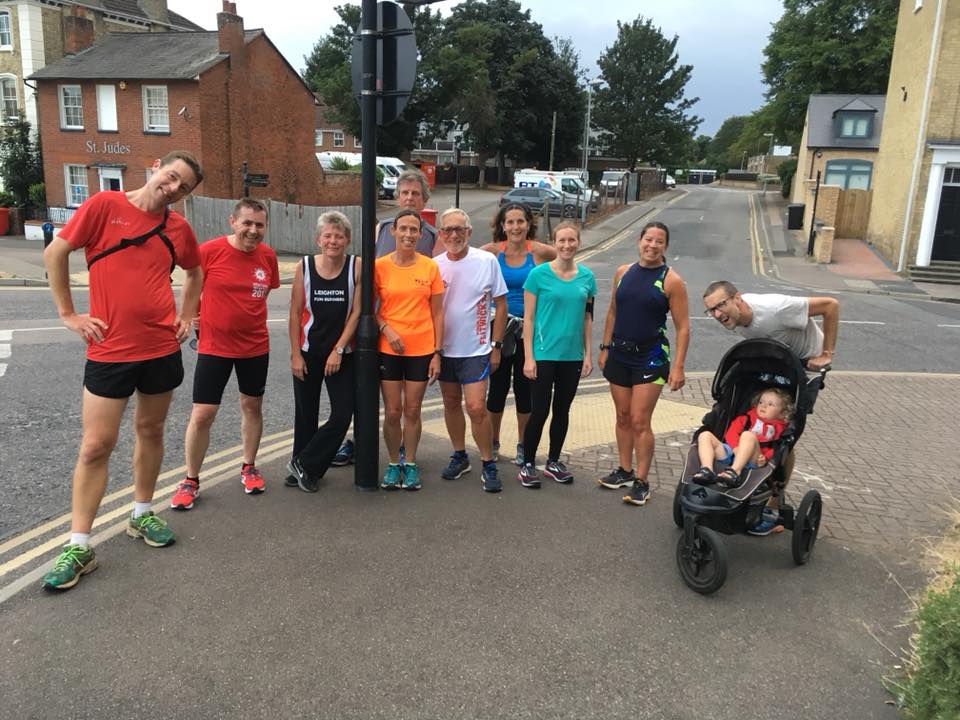 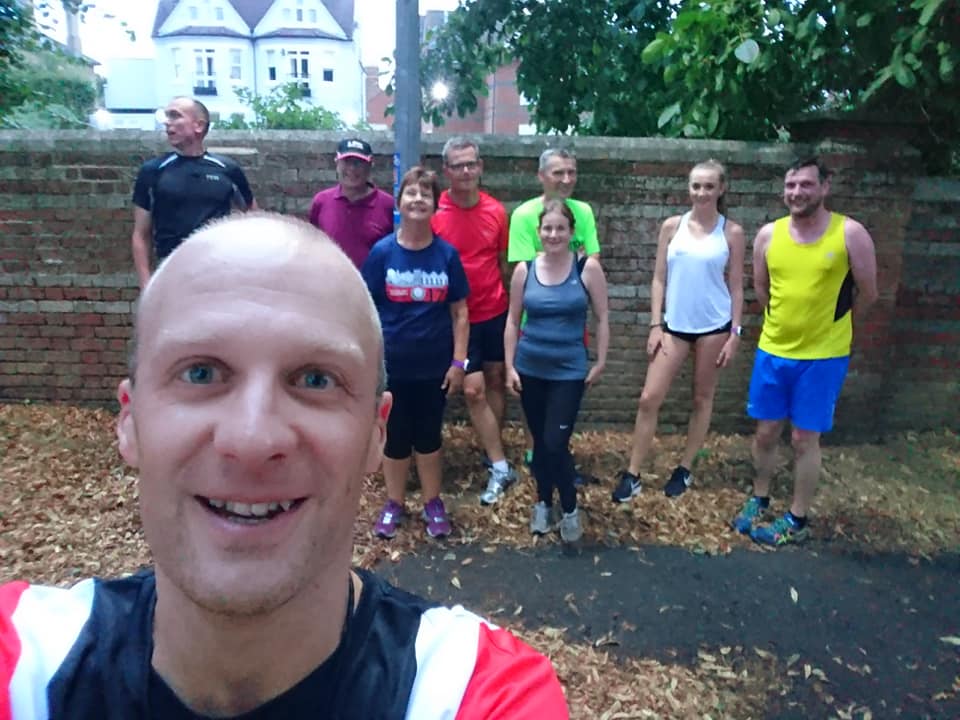 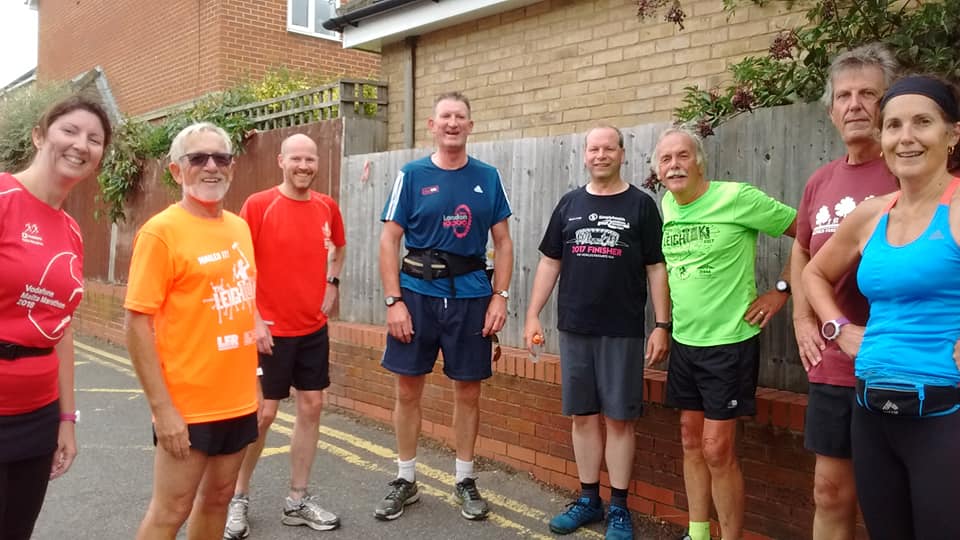 The weekend came, as did the rain and EVERYONE went out for their own training runs – how refreshing!

We had LFRs out and about all weekend with Wes and Helen at the LDWA Birmingham Canal Canter – Wes had a panic when they couldn’t find her name at registration.  Then she remembered her recent name change…!  Team LFR took on the Burnham Beeches Half Marathon and 10K.  James and Will even managed half marathon PBs and Paul was just a minute off his PB on a super hilly course! Great running, guys! And Graham and Paul were flying the LFR flag at the St Albans 10K. 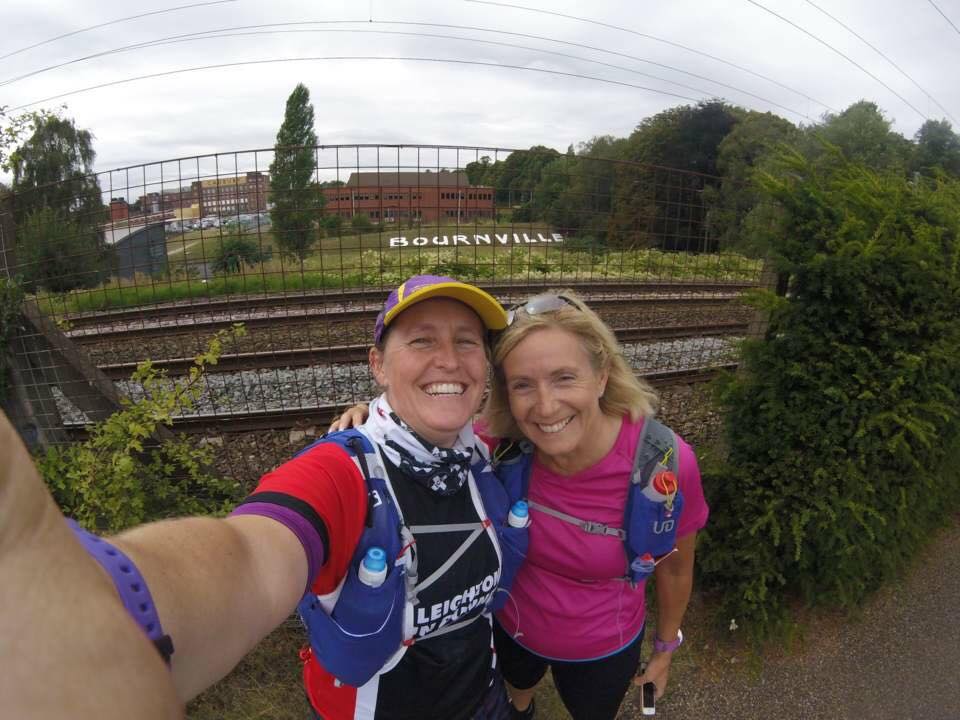 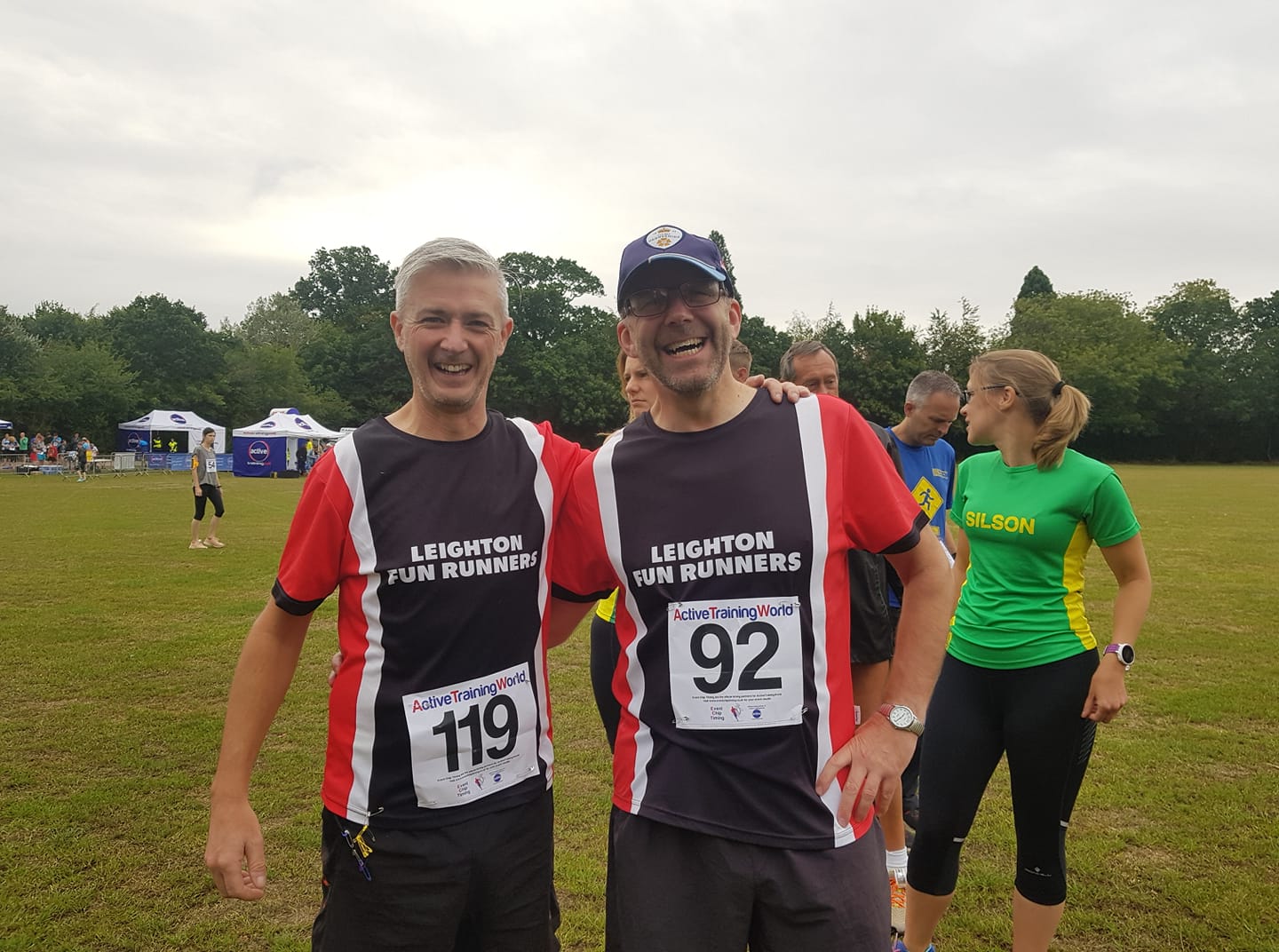 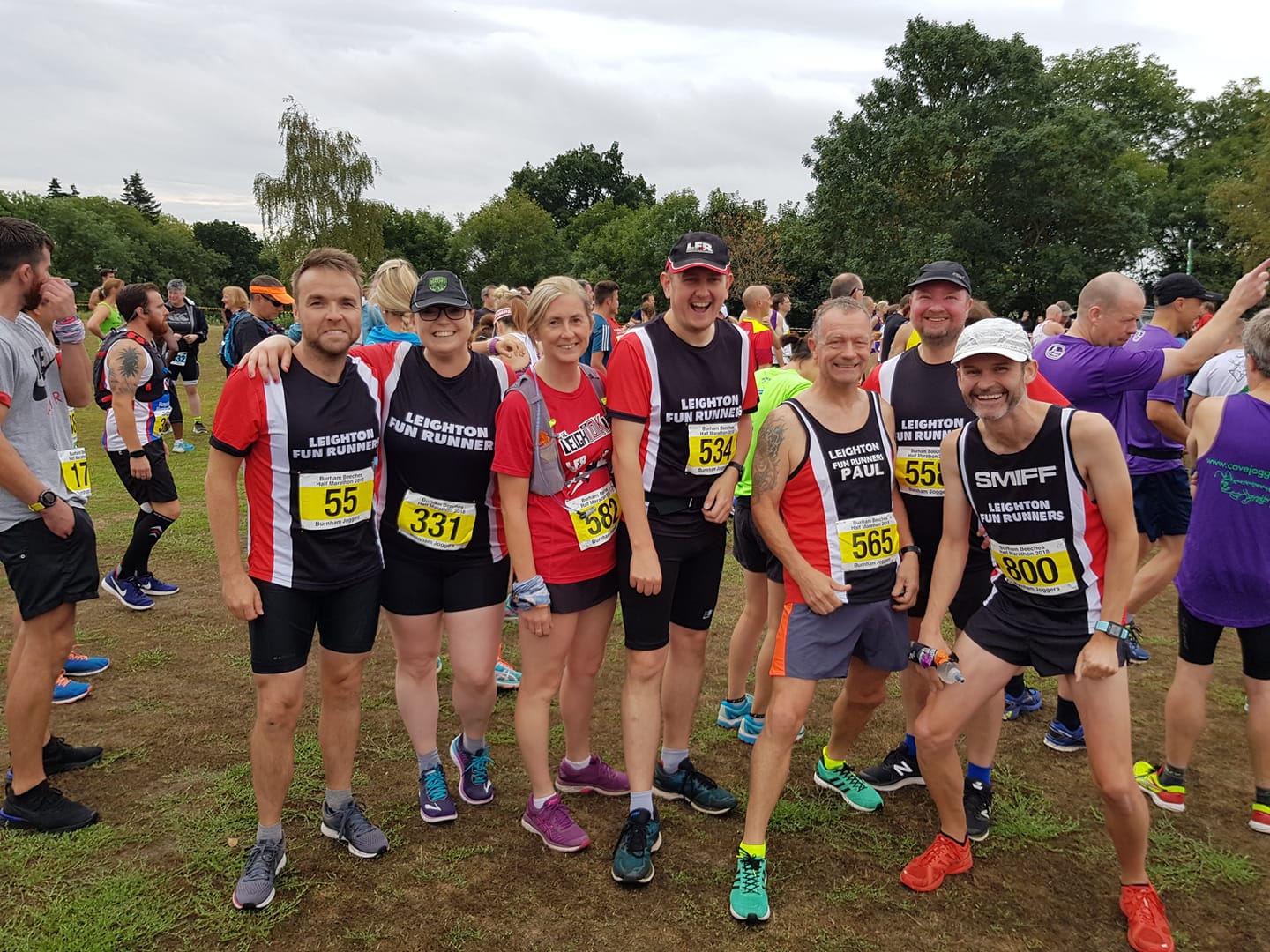 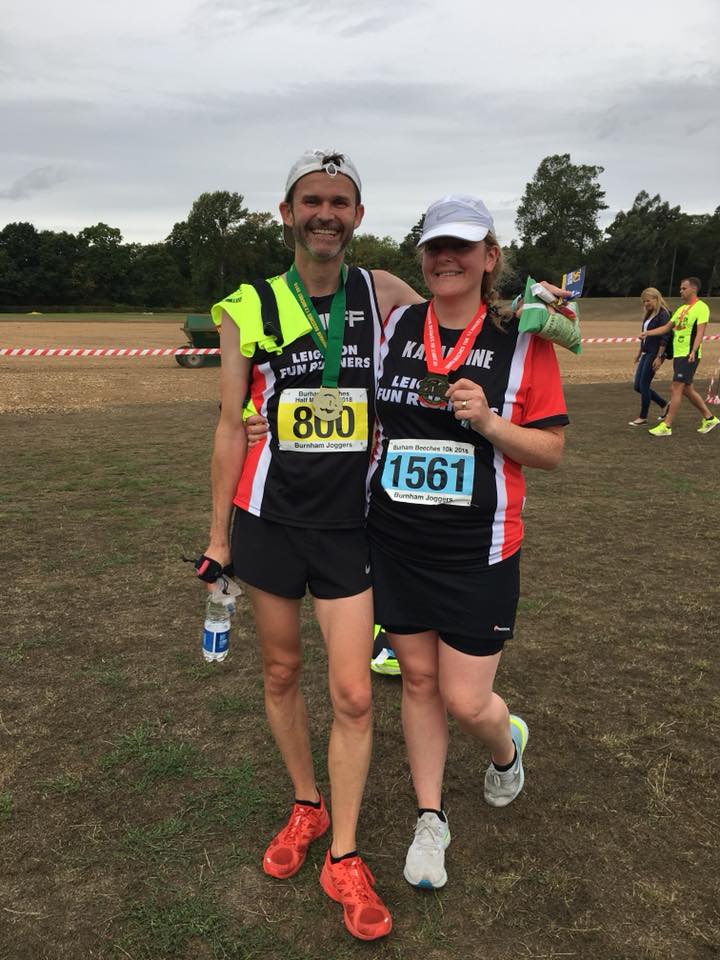 Coach Neil was multisporting over the weekend taking part in the Finsbury CC 25 mile time trial – he may have been wearing green and black for this bike ride, but we know his heart lies with LFR.

We also had LFRs worldwide with Phil somewhere in the Alps (see main photo) and Annis showing off the colours at 1600 Pennsylvania Avenue! 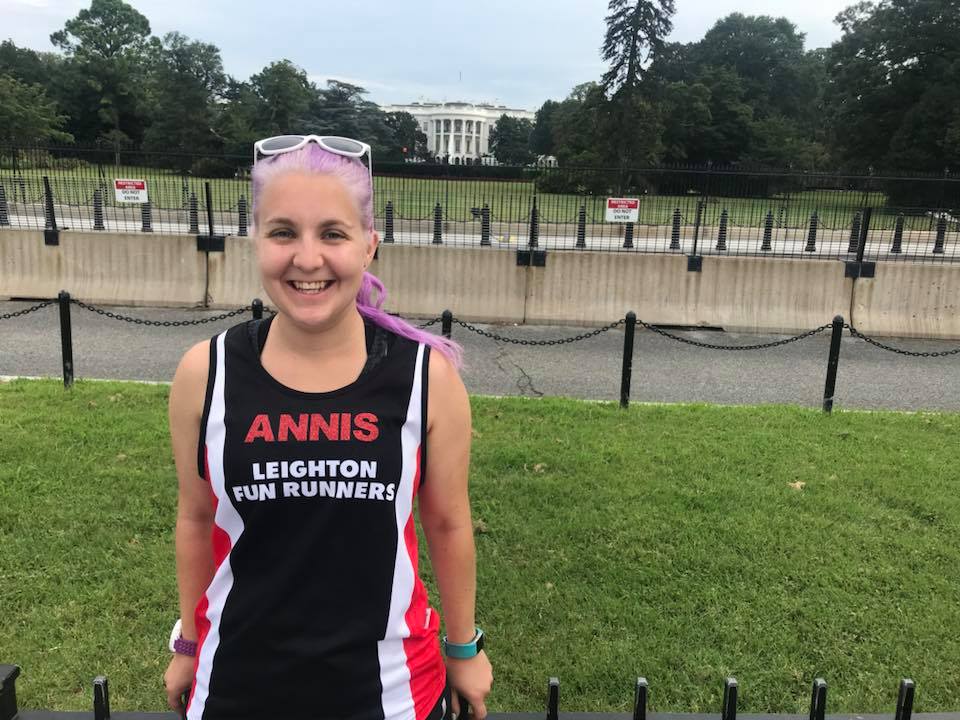 And of course Dawn, Tracy and Carrie in the sun…. 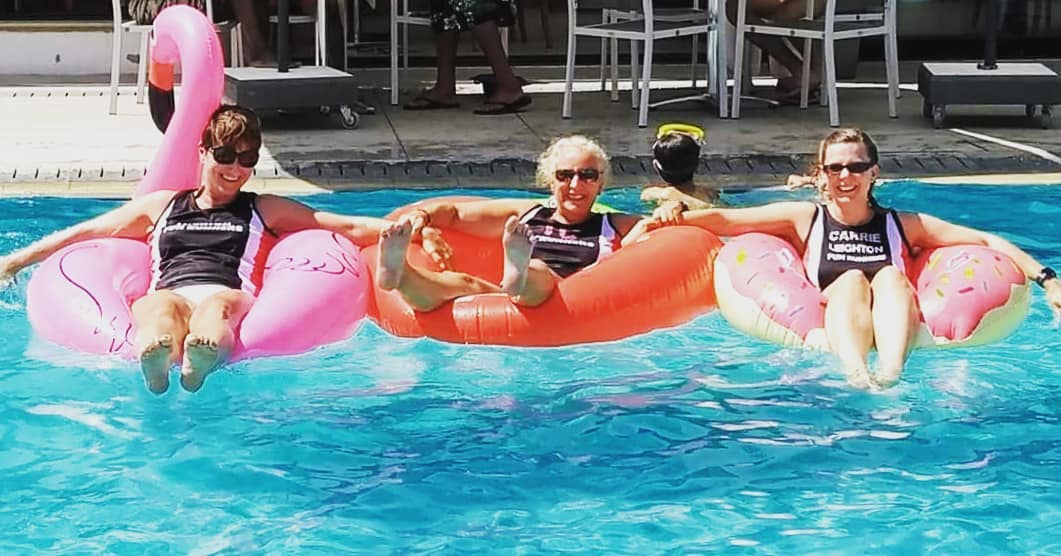 There are no words!