Posted on 20th August 2018 Categories: Latest News Comments are off for this post 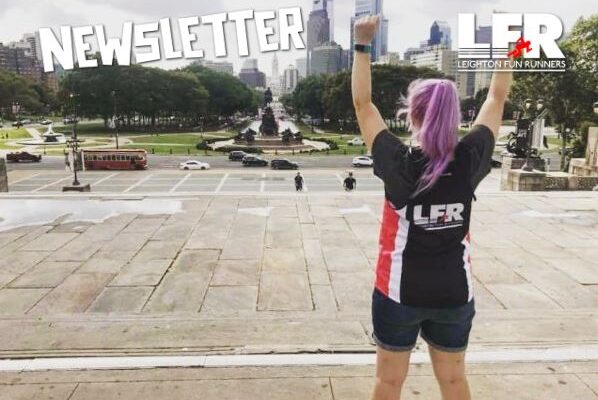 Tuesday was the last of our trail summer runs, returning to our favourite spot in Woburn.  Great runs, great fun, big cows.  Mistress Janice took on the Fartlek Fun Whistle on Wednesday treating the hard working sprinters to a fancy new route.  Captain Dan was at the track with the Improvers doing some tabata training and throwing some resistance bands in for good measure.  There was even an incident with the local Bear…! Dave was leading the Friday Morning Gang for a five mile jaunt around Linslade.   If anyone fancies leading any of our club runs, let Captain Dan or Vice-Captain Alice know. 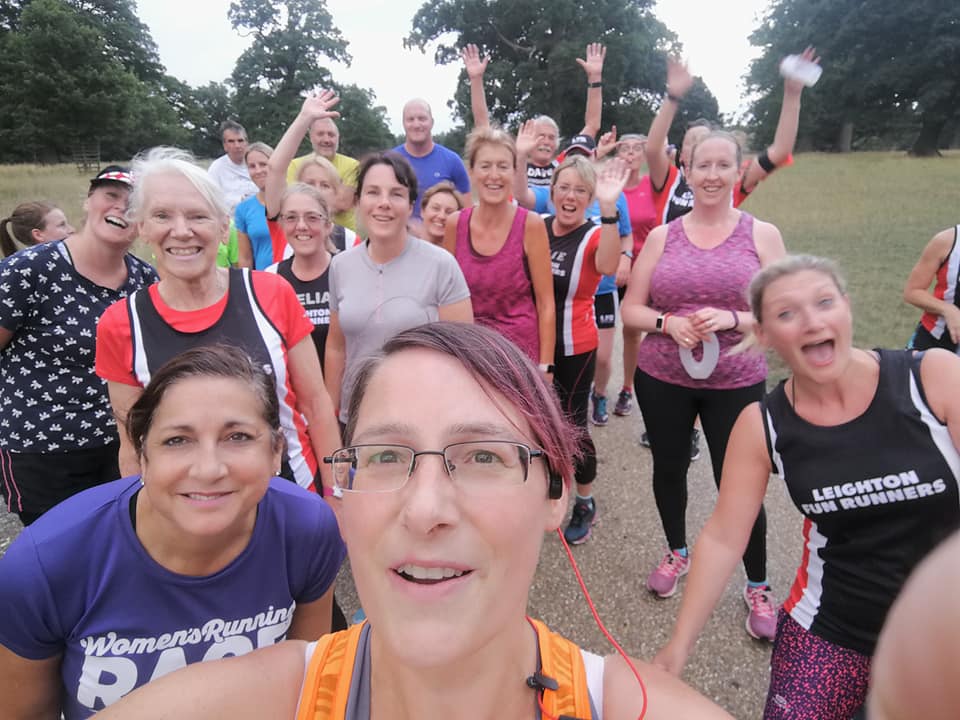 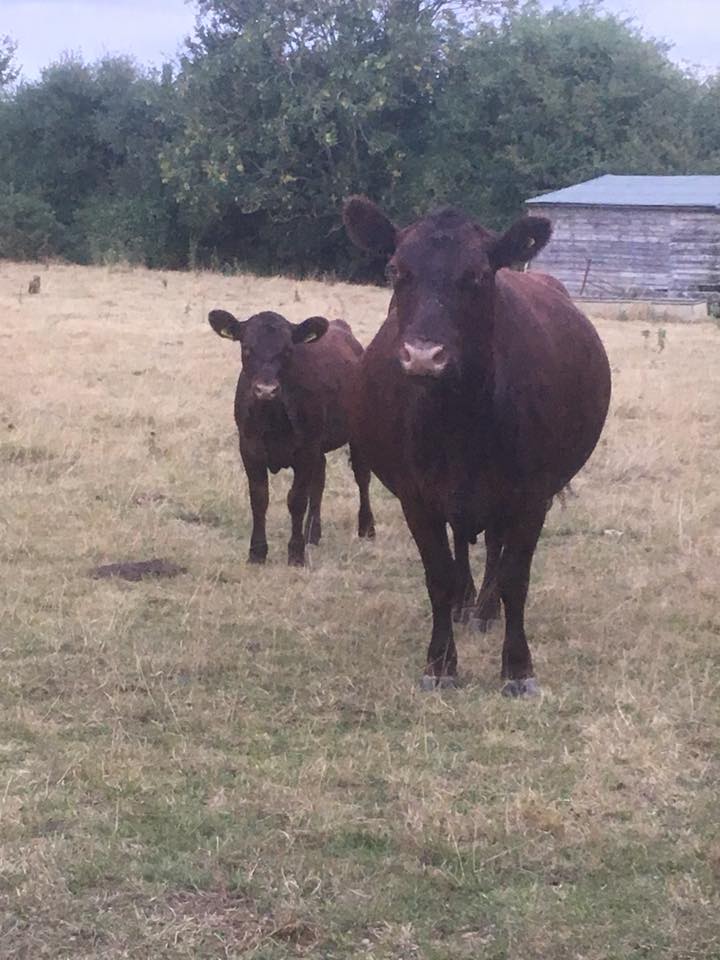 We had LFR on tour training this week with Gavin trying not to fall off a cliff in Devon, the Sugars sweating away in Croatia and Annis showing us how to train like Rocky in Philadelphia (see main picture). 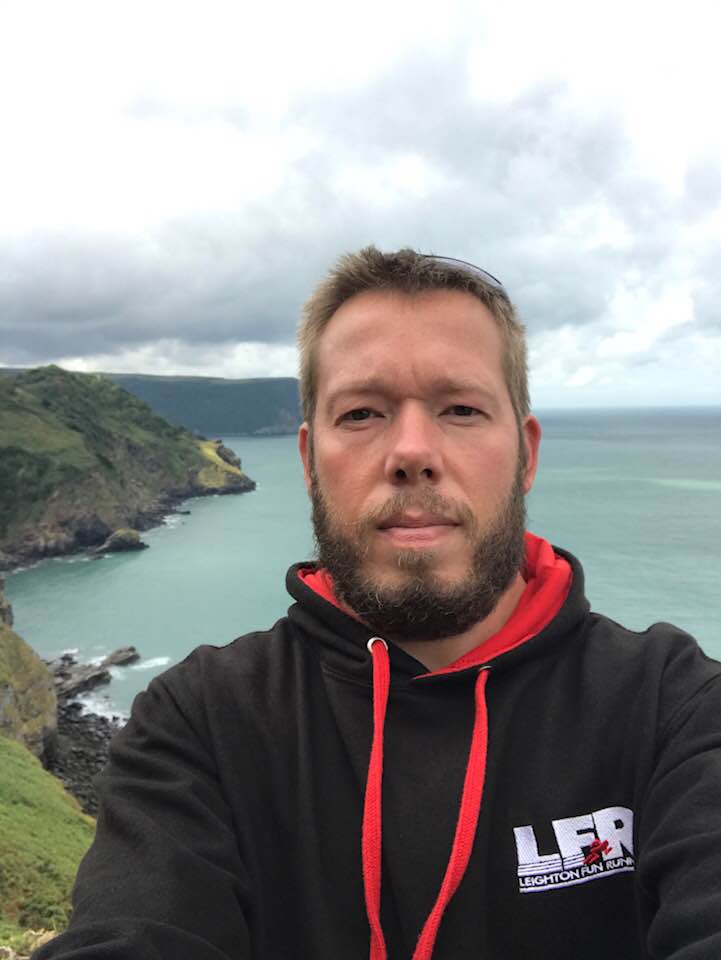 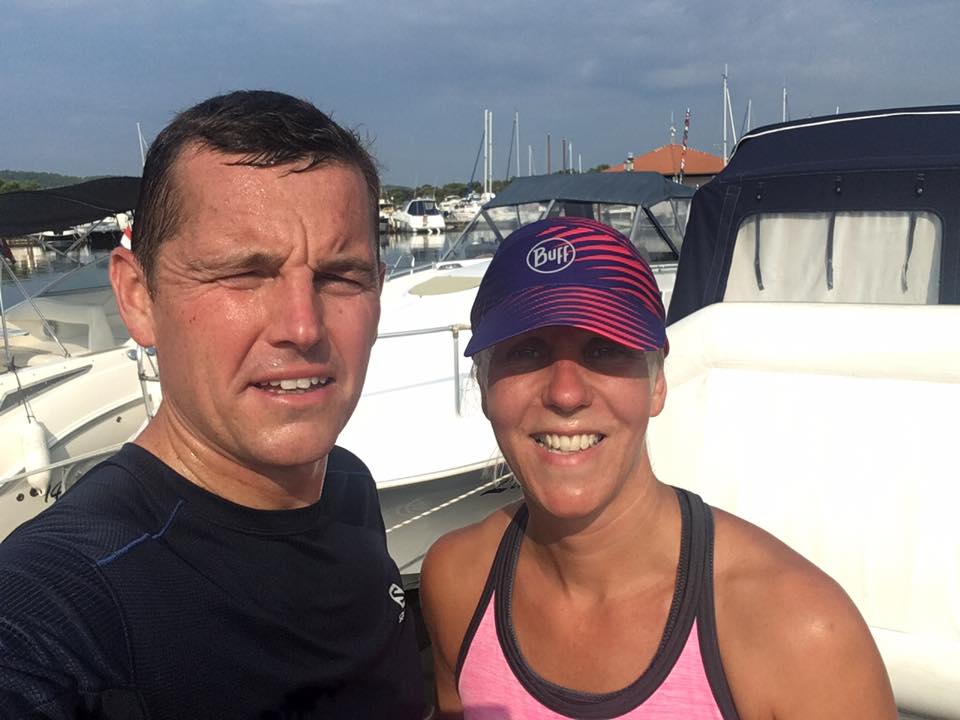 Glyn is currently walking his away across Britain following Wainwrights Coast to Coast.  Keep at it, Glyn! 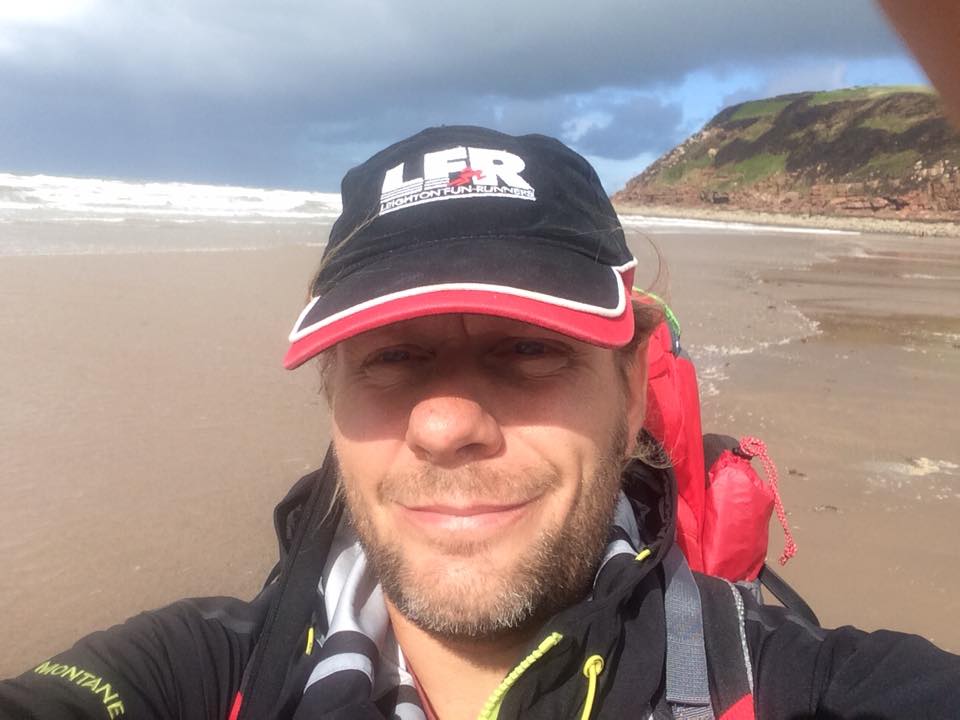 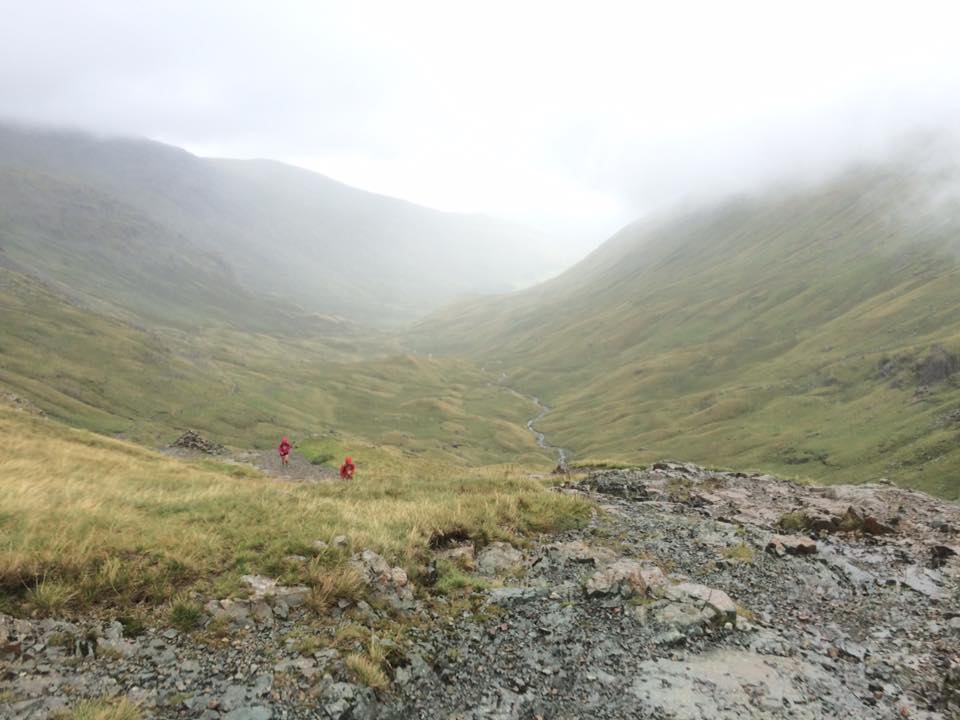 This was the week that the London Marathon Good for Age entries found out whether they were in – A HUGE well done to all our runners who received their confirmation: Christine, Katy and Verity.  Anyone else?  Let us know!

On parkrun day, we had runners at Bournemouth, Barnstaple, Houghton Hall, Bryn Bach, Aberystwyth (my favourite place to say out loud – do it), Workington, Weymouth, Tring and Rushmere.  At Rushmere, it was PB central with PBs from Will, Keith, Karen (again!), Rachel, Celia, Carrie and Jo. Great work, guys!

On junior parkrun day, we had LFRs aplenty volunteering and even some mini LFRs running around.  A special day for the juniors as we had an international athlete join in the fun.  Zoe Shipperley from England Hockey and Buckingham Ladies who won a silver medal with the England team at the 2014 Commonwealth Games and a Bronze at the 2017 European Championships was the tail walker on Sunday!  Great to see her cheering on all the mini athletes! 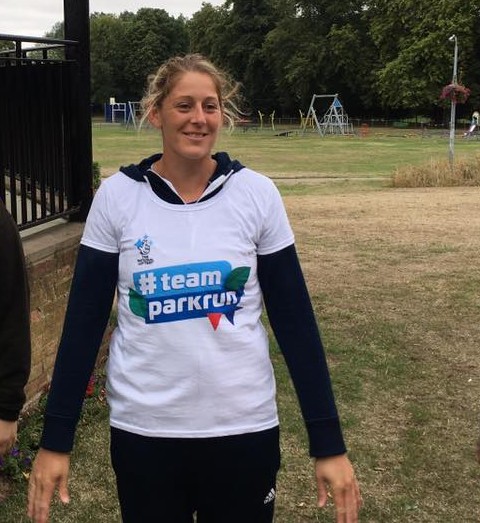 Out racing at the weekend was Sparky completing marathon #46 at Leila’s Run.  Great running, Mark! 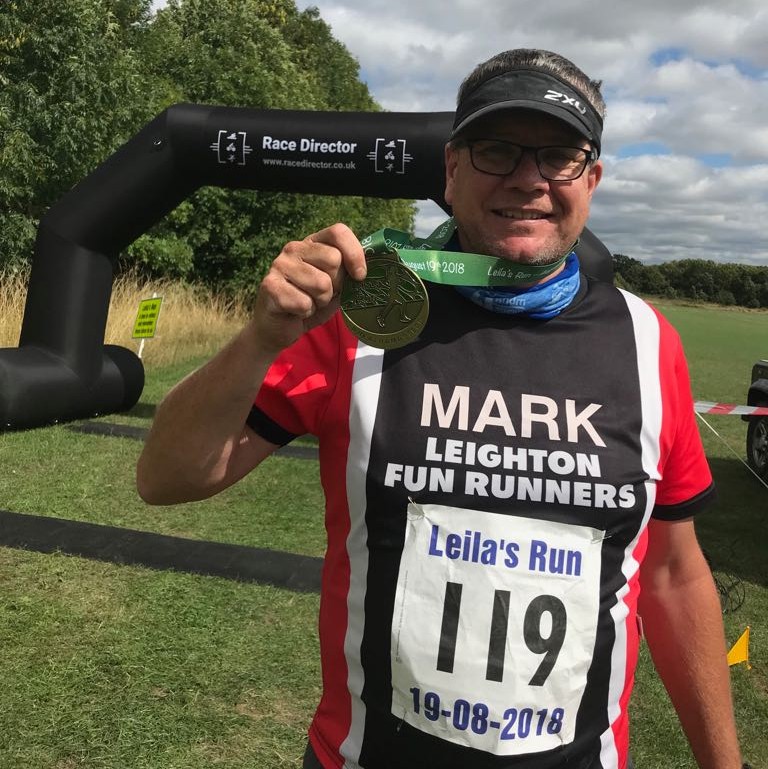 And all week and weekend we have had LFRs on some MASSIVE training runs including a 6am Sunday start from Captain Dan and Andy; and Elle, after being beaten by her mini me at parkrun on Saturday, put in a 22 mile training run on Sunday AND according to Strava, ran her fastest half marathon time in the middle of it! Superb!