Posted on 27th August 2018 Categories: Latest News Comments are off for this post 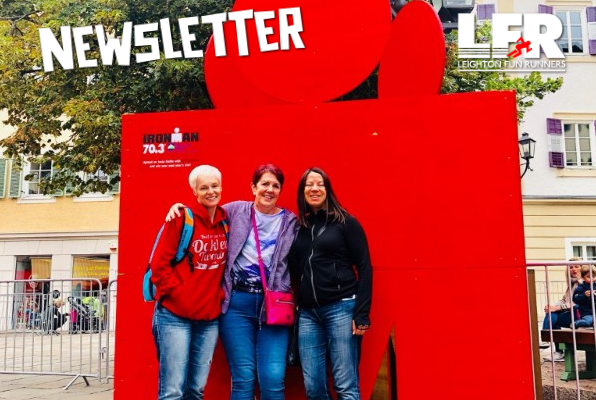 …the end of summer.  Anyone else feeling super cold this week?  Such a shock to the system after the never-ending summer sun.  Whatever the weather, we’re always running…

Tuesday was the club’s out and back to Soulbury Road.  You run 25 minutes out. Turn around.  Run back.  Janet, Gill and Kevin all ran further than before. Great efforts!  Wednesday saw Paul take the Fartlek Fun Whistle and took the team on a tour of three…yes THREE….lakes in Leighton-Linslade.  He even took his potato camera out for a spin…   Becs was in charge of the Thursday shenanigans with a game of tag in the park – always a great time to be had running around with stickers. And Friday saw Chris and Dave leading another glorious Friday run in the sun. 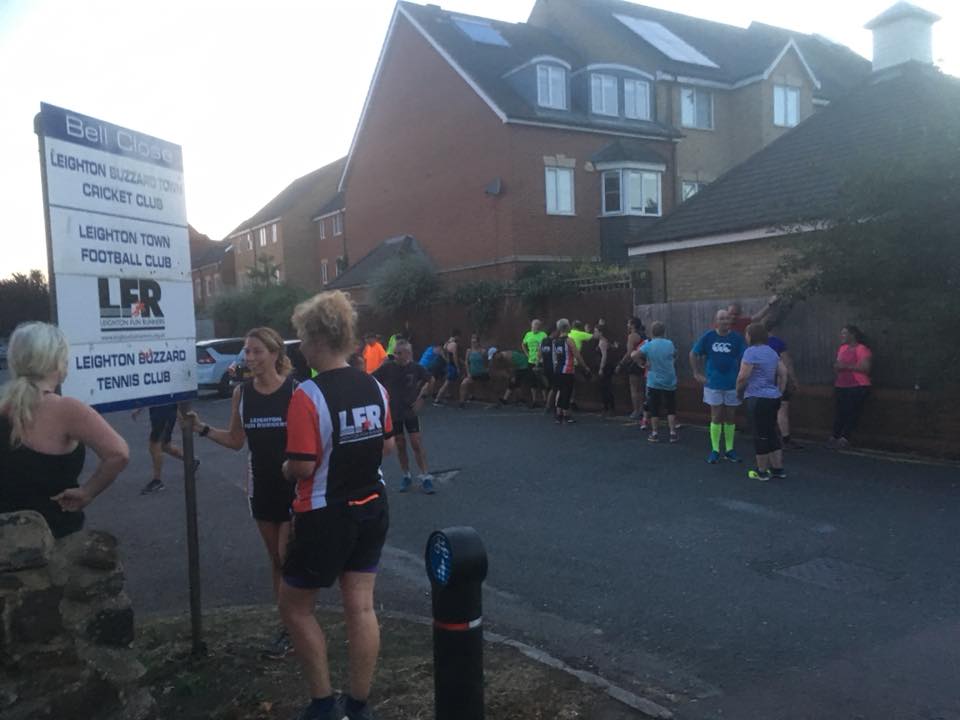 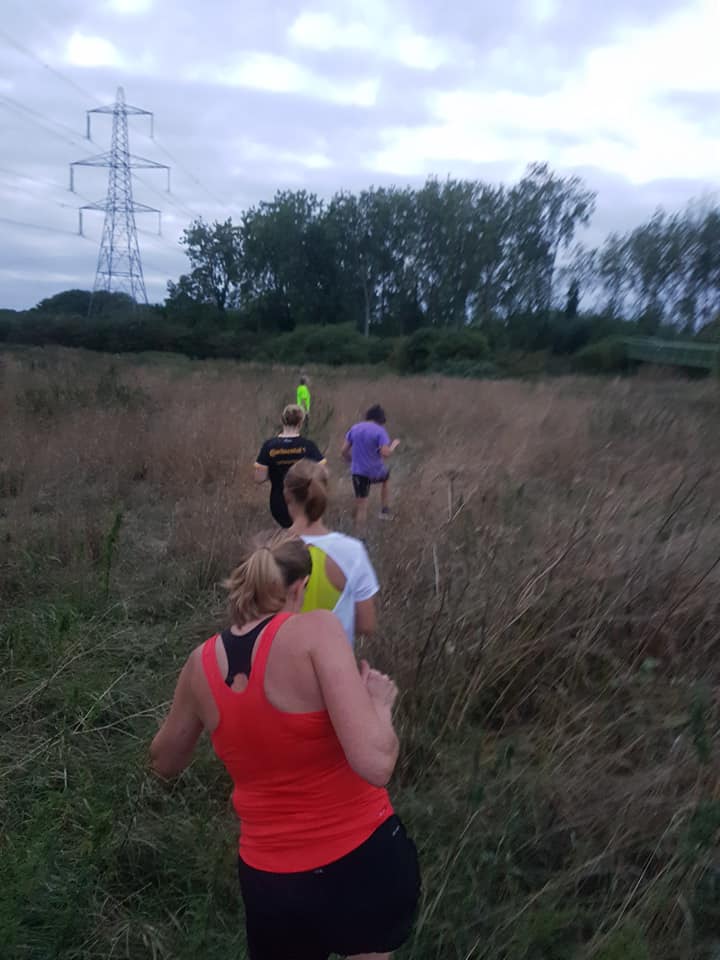 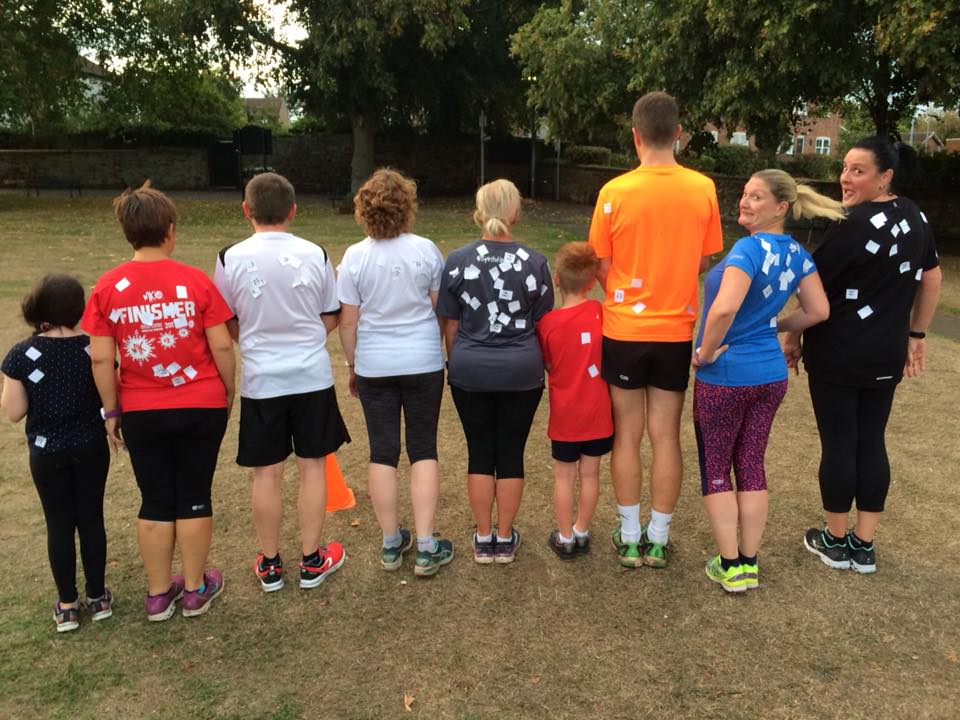 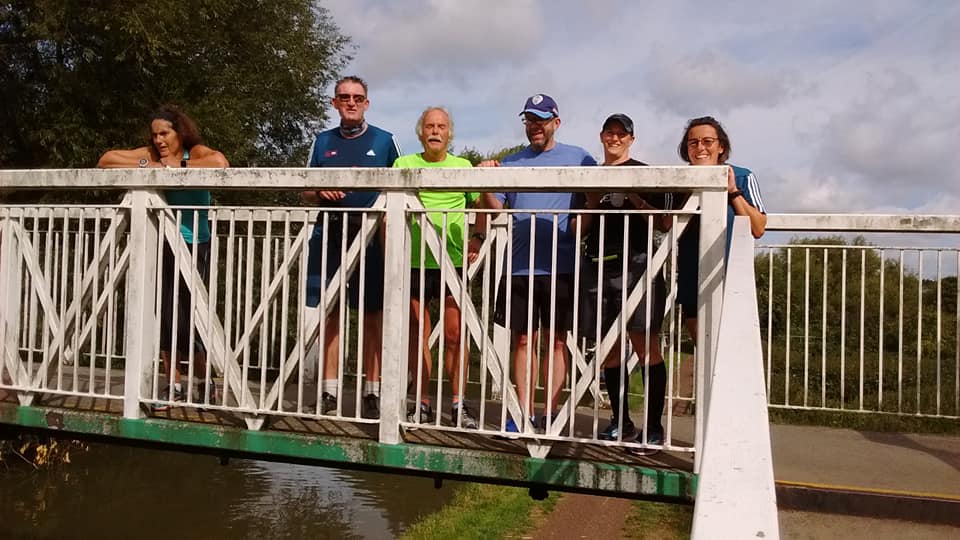 Glyn has still been walking his away across the country on Wainwright’s coast to coast route.  He completed this yesterday after 10 days of walking.  Great work, Glyn!

On parkrun day we had runners at Milton Keynes, Linford Wood, Houghton Hall, Gadebridge, Bryn Bach, Tring, Lee-on-the-Solent, Bakewell, Falkirk, Haverfordwest (where Stephen said it was a lovely course, with lovely people), Maesteg where Will bagged himself a parkrun PB and, of course, Rushmere, where Celia got herself ANOTHER PB!

We had some racing over the weekend too.  The two Pauls double act were at the Severn Bridge Half Marathon.  Paul L 1:37 and Paul D 1:41- both PBs! Superb efforts – just shows how marathon training progresses your running.  Paul D even managed a glory vomit at the finish.  Amazing.

And Annis, who is never not running, took on ANOTHER marathon at the SVN Cyclopark Series in the pouring rain.  Very soggy at the end, but still that fantastic smile. Well done, Annis! 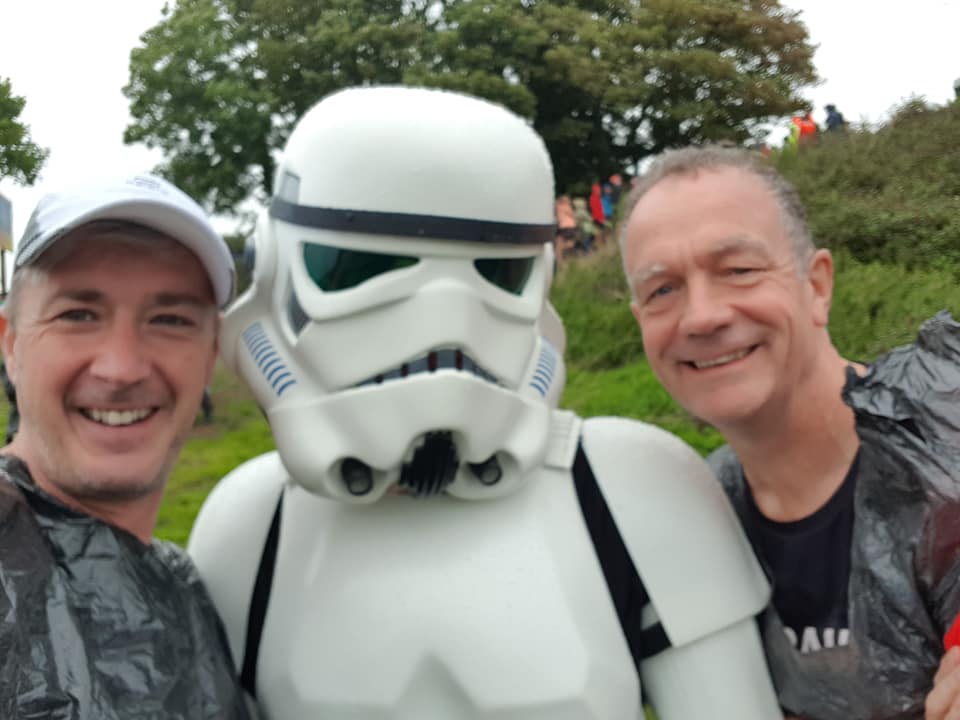 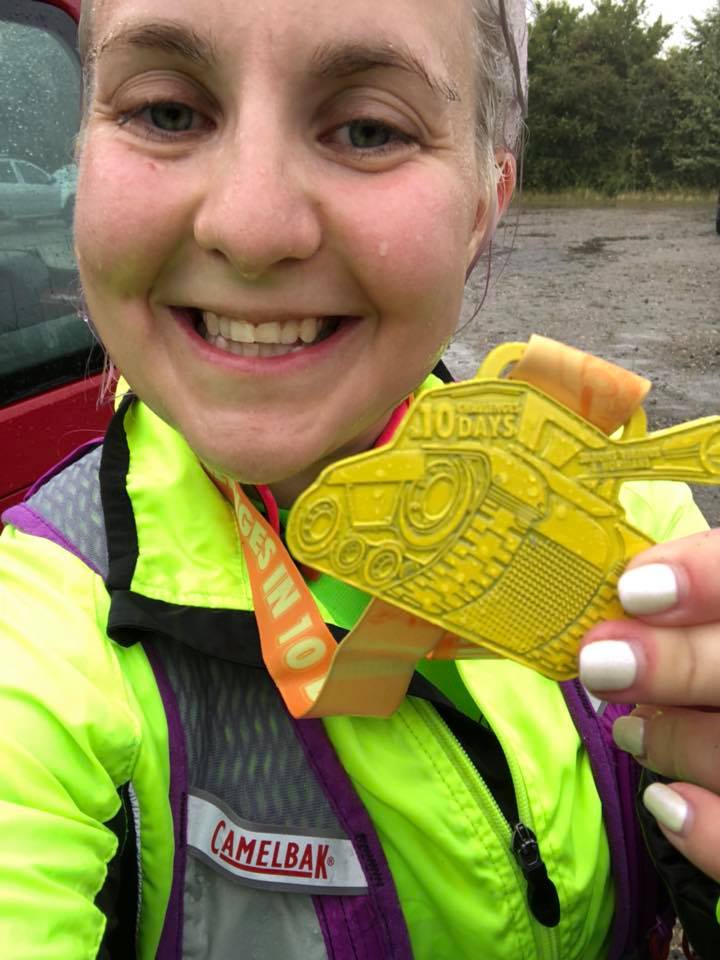 We had members out all weekend on training runs, rides, on tour, in all the weather.  Great work from everyone.

The BIG BIG story of the weekend comes from the LFR Iron Ladies.  Claire, Jane and Pam have been training endlessly all year for this day.  The Ironman 70.3 Austria.  Quote from Claire: “A classic case of anything can happen at an event. Due to adverse weather over night, we discovered just before the race started the bike section had been cancelled due to 10cm of snow on the higher parts of the course.  After a delayed start by two hours and then an extra one hour 15 minutes start after the pros, we finally started the Swim-Run.  Definitely a challenging time with mixed emotions!”  Well done, Ladies. We are so proud of all of you! 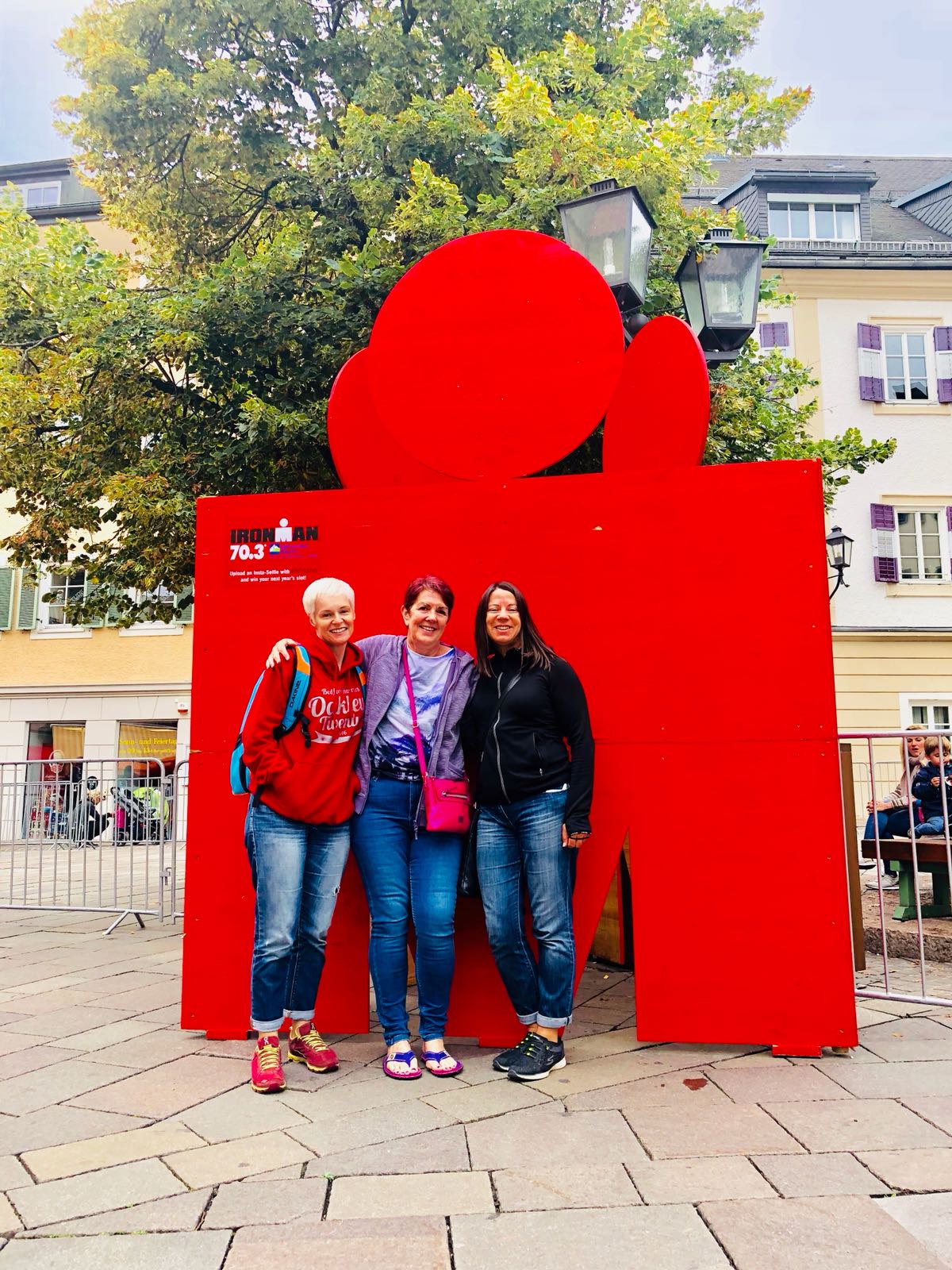 And to finish of a truly fantastic bank holiday weekend, Karen took out a social run around Ashridge this morning.  Always a favourite, with scones at the finish. 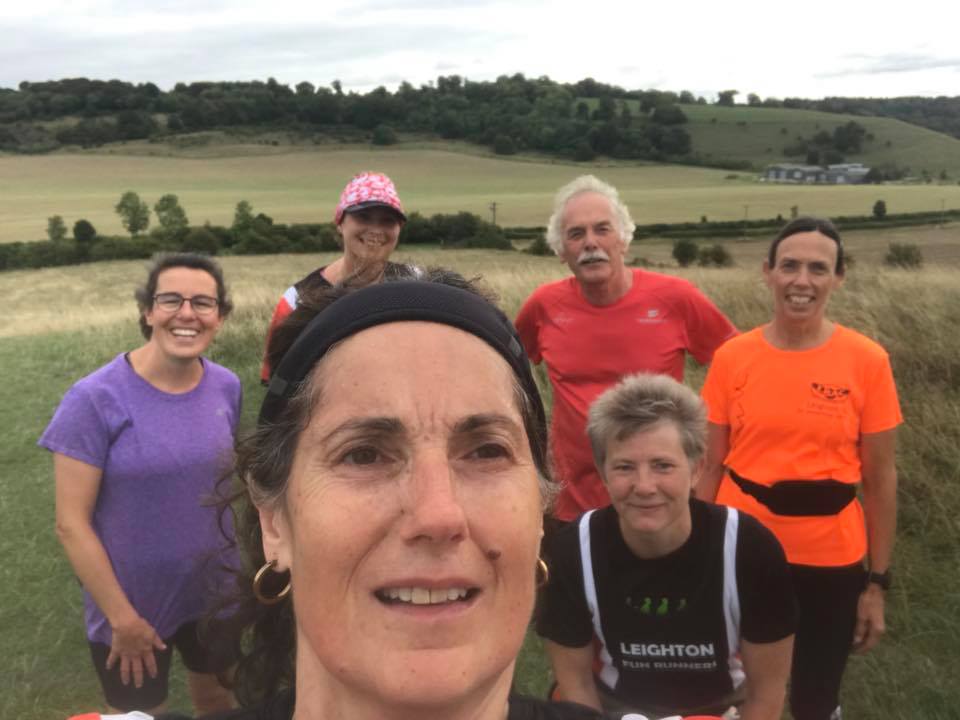 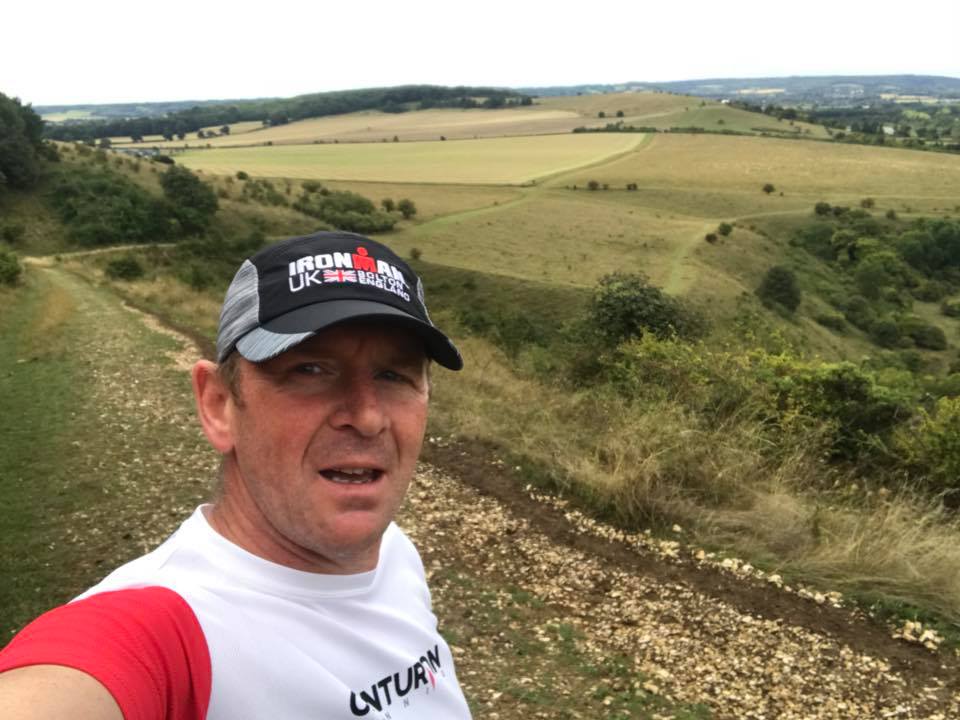 What a great week we’ve had, LFR.  Here’s to the next one!