Leighton Fun Runners > Latest News > This is the week that was… A Flurry of Races!!!

Posted on 3rd May 2021 Categories: Latest News Comments are off for this post

What You Did Last Week...

Another great week’s running from Team LFR started on Tuesday with Jo Hogg reaching 400 miles on her Virtual Lands End to John O’Groats challenge, which puts her at Blackpool. A great effort Jo in just 4 months! Other LFRs doing the challenge include Lee Garnell, 300 miles last week and Kirsty Stocks now over 350 miles…. we'd love to know who else is taking part in this challenge and how you're doing?

Tuesday club night had loads of full runs once again, Wednesday and Thursday evenings were pretty busy too! Once again I have to thank the run leaders for their generous time in making it happen. While the evenings are certainly a lot lighter, I did note Captain Emily’s comments on one post where most of the runners were dressed in black. Please be sensible with choice of tops, and make it easier for road users to see you when out on the streets.

Friday came and JK and Peter Jones took 2 full groups to the trails at Rushmere, as is customary, Kirsty Stocks supplied fresh cake (homemade malt loaf this week) and Peter laid on a fine spread! I really must take a day off work on a Friday, even just for the refreshments!

Since we've been back running over the last month we have had 88 run leads and 536 run places taken! 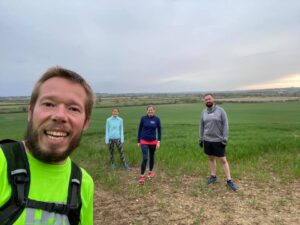 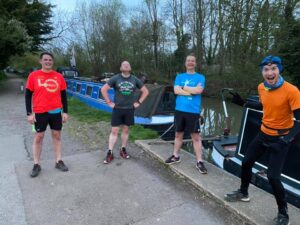 With this weekend being the original date for the MK Marathon weekend it was great to see some of you complete the event virtually. Well done Julie Etherden who completed the virtual Rocket in a “hungover” 26 minutes and a big shout out to Kevin Hare who completed the virtual Marathon, which included Dunstable Downs on the route in a very respectable 3 hours and 48 minutes. Super running Kevin! James William complete the Virtual Half in just over 2 hours with help from his running buddy Alena Fielding. Another excellent effort for your first half marathon, well done both.

It’s been great to see so many of you participate in real events as well over the past week. Wayne Walker completed marathon number 78 at the Salcey Forest, Spring 6 hour challenge while Lynda Peacock completed the 20 mile route at the same event.

Running buddies Lesley Wes Barnard and Emma Davis ticked off another marathon each, this time the Saxons, Vikings and Normans marathon in the Denby Hills, another great effort.

On Saturday, myself (Ian Bisby) and Mark Kleanthos both competed at the Ashridge Duathlon, which consisted of a 10km run, 40km bike and then another run at 5km! We both put in impressive times and had a great time.

I had an interesting chat with Glyn Raymen in the week, who’s spent the past 3 years walking the “Wainwrights”,  there are 214 fell tops to conquer including Scafell Pike at 3209 ft. Glyn has completed over 270 Marathons and Ultras and wanted to do something different.  It sounds like you’ve had a great adventure, I look forward to seeing what’s next! 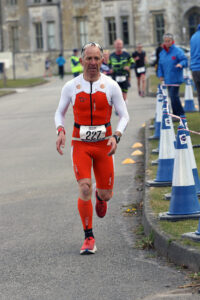 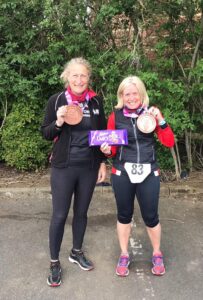 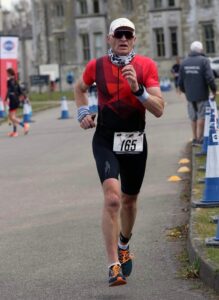 Back on The Training Runs

Back on the training runs Gavin completed 18 miles which included negotiating the Eddlesborough ford. Matthew Ma ran another impressive 20 miles in preparation for some extreme distance events he’s planning later in the year… including the Conti 24 hour race - SOLO! Another of our Ultra runners Paul Little put in a 15 mile training run as he prepares for his first attempt at the Lakeland 100, which takes place over the last weekend in July.

To finish this week’s update, a HUGE LFR well done to Amanda Godden, Linda Rotich and Jo Green who, after weeks of training and increasing their distances,  have achieved their goal of running 10k. 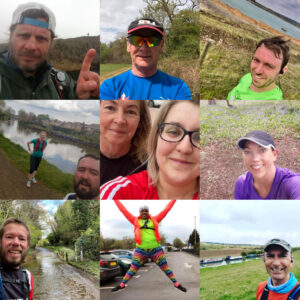 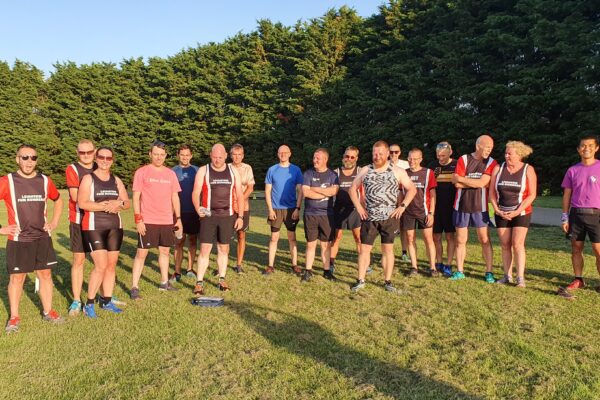 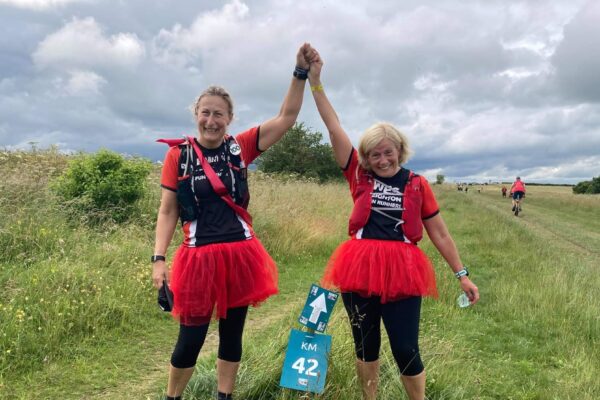 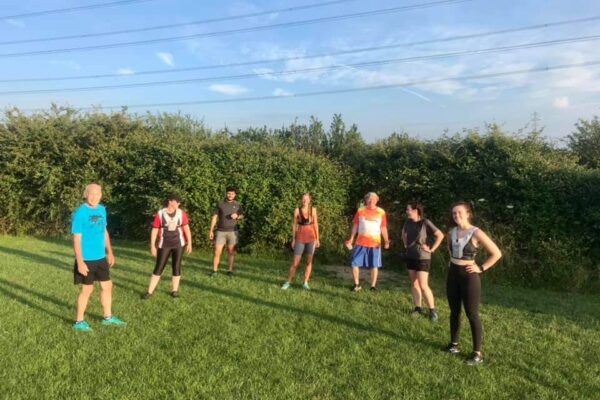