Leighton Fun Runners > Latest News > This is the week that was…Greensands!

This is the week that was…Greensands!

Posted on 24th June 2019 Categories: Latest News Comments are off for this post

We started our club runs this week with an out and back towards Wing.  We run 25 minutes out. Turn around.  Run back.  It was pouring with rain when we left.  Stopped when we ran.  Rained when he finished.  Wonderful.  The Cpatain also took some of the leaders out for a recce of the upcoming Pyjama Run....they got themselves pretty sodden! 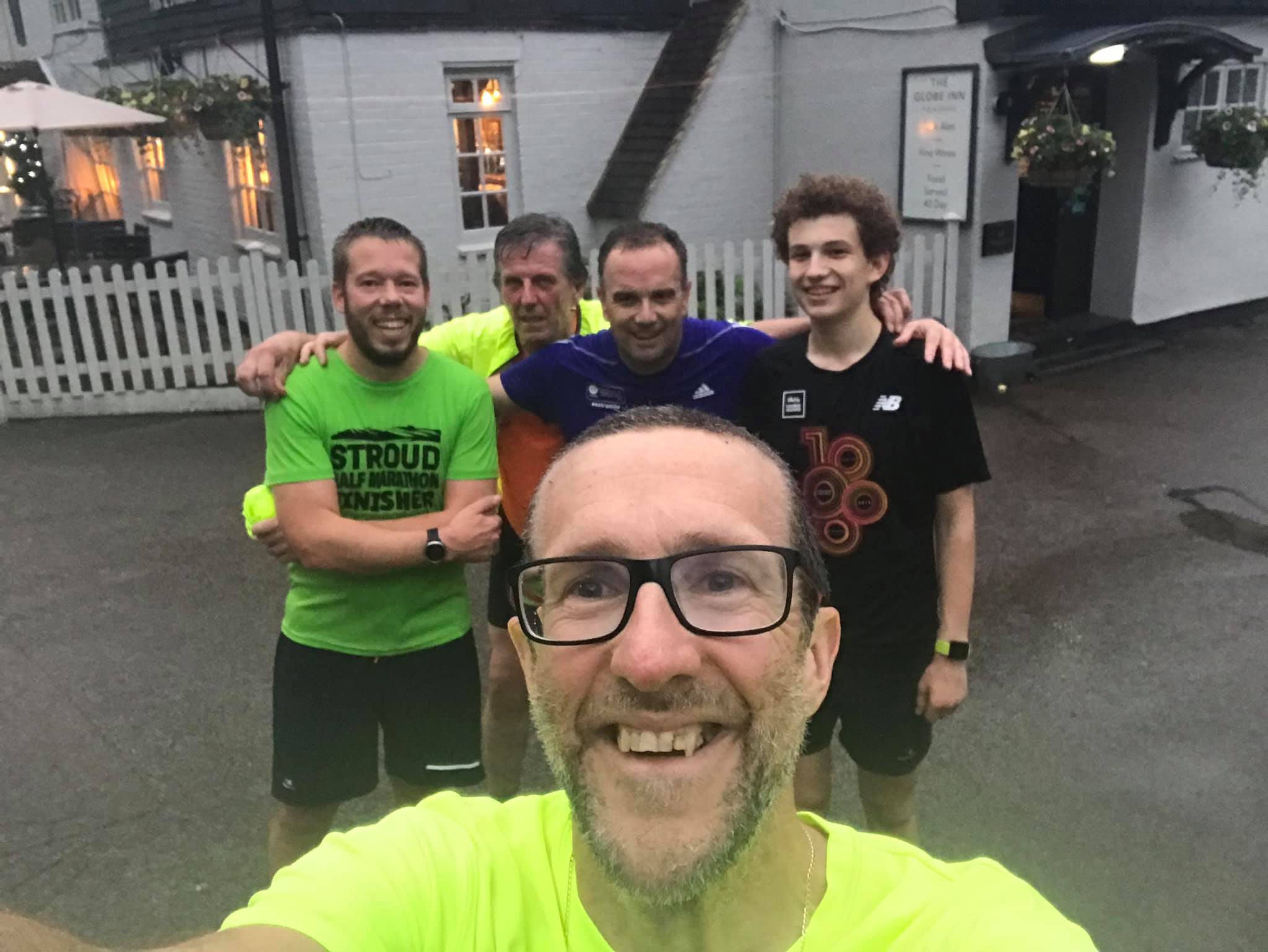 Chrissy had her first go at leading the Fartlek Fun with the Whistle of Doom and loved it!  The group enjoyed it too.  I'm sure Chrissy will be back leading again soon. 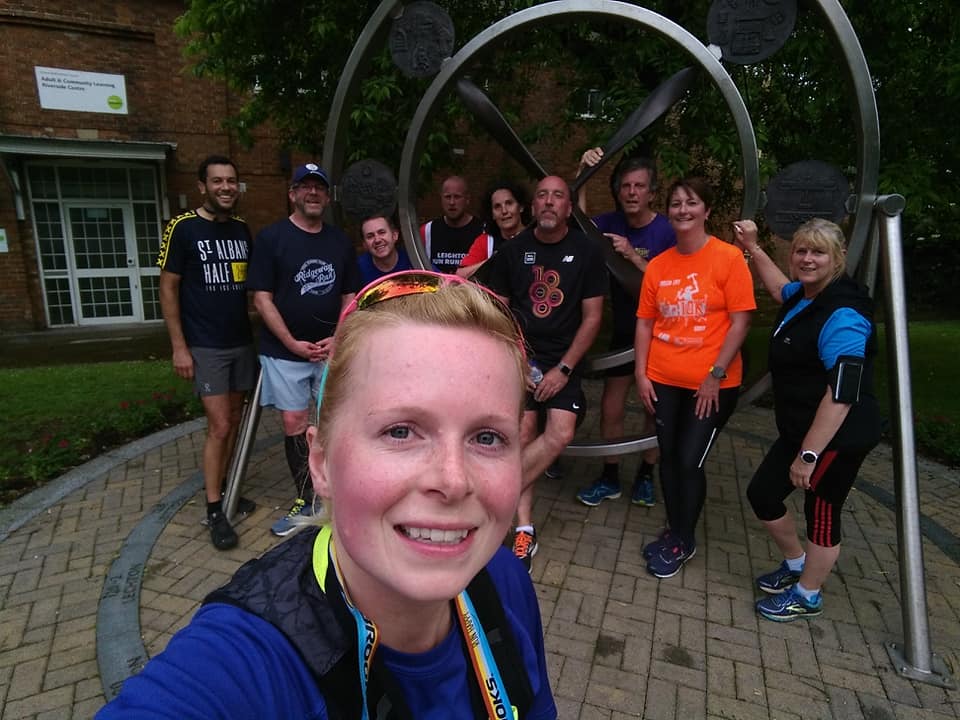 Also on Wednesday Sparky did some midweek racing at the Cattle Creep 10K. 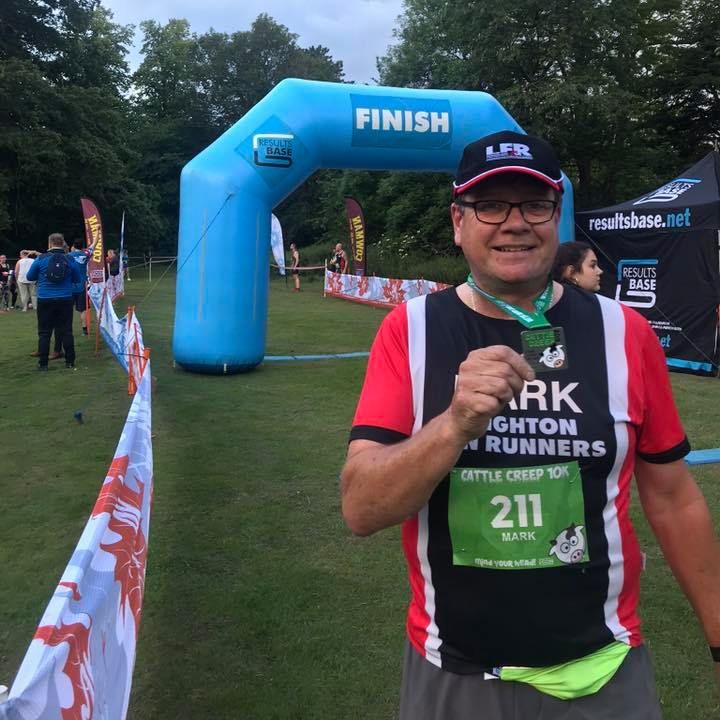 Something new for our Thursday night Improvers this week.  Coach Annis led a strength training group at the club working legs, arms and abs...all to music! If you missed out this time, do not fret....this will be a regular feature on our Thursday nights.  Keep an eye on the Facebook Group and the newsletter for details of the next one. 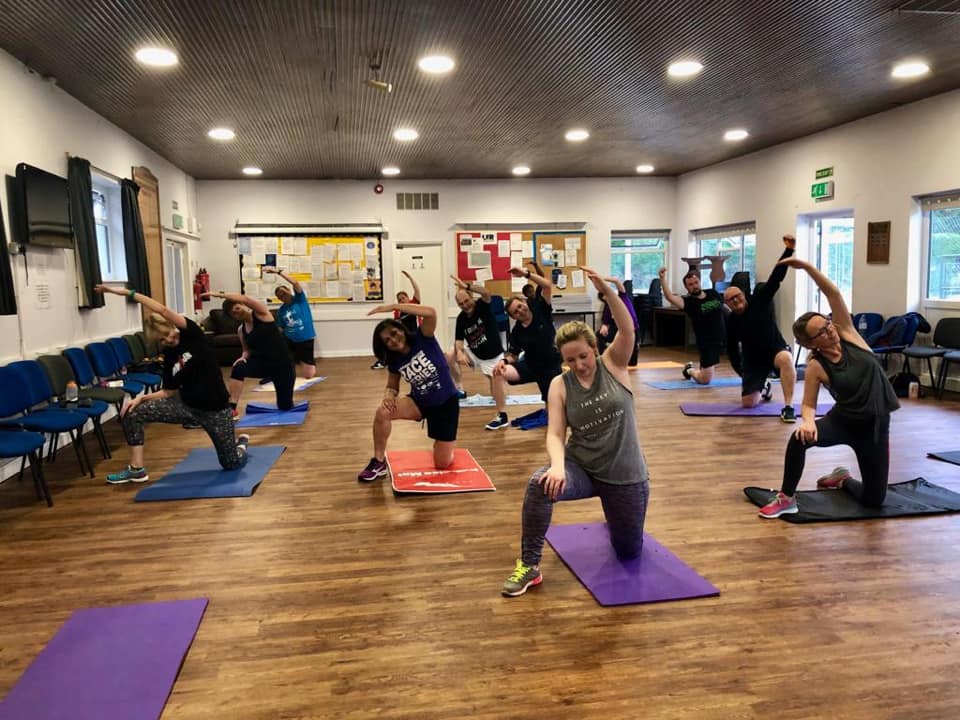 The rain subsided on Friday for Katharine's morning run in the sun. 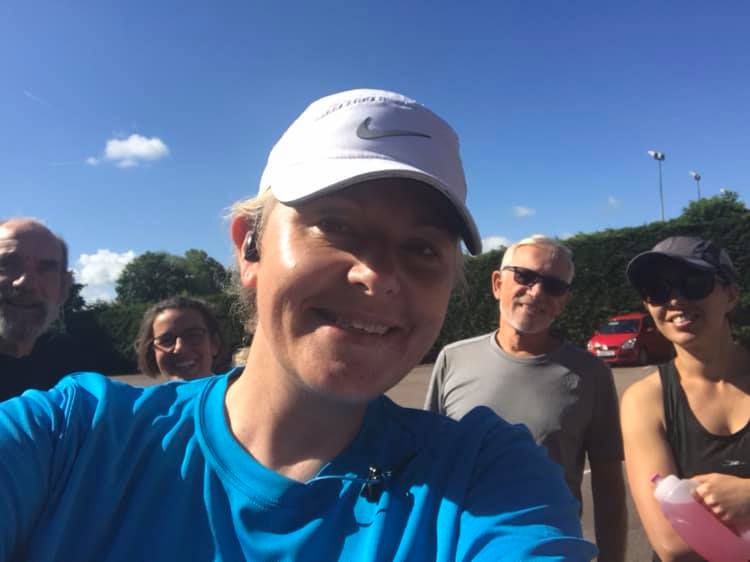 At home in Rushmere we had PBs from David, Doug, Richard (again!) and mini LFR, James Parker. Great running chaps!

Saturday also saw a tram of LFRs at an Inflatable 5K in St Albans! 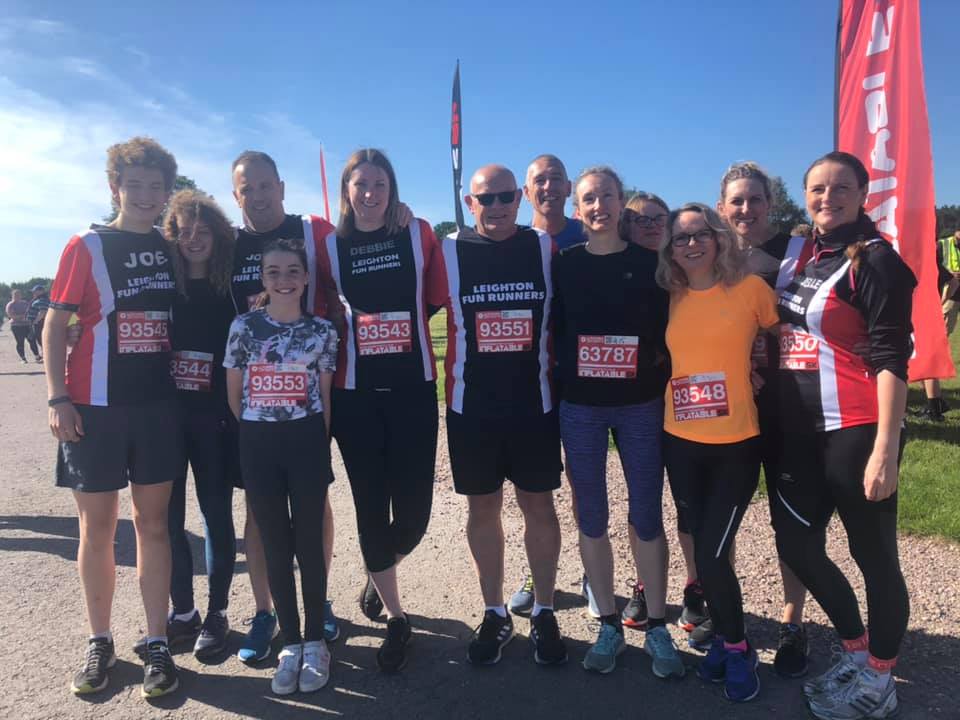 Coach Matt was the LFR at the Hitchin Tough 10K - 6th place overall and second in his age category!  Great running, Matt! 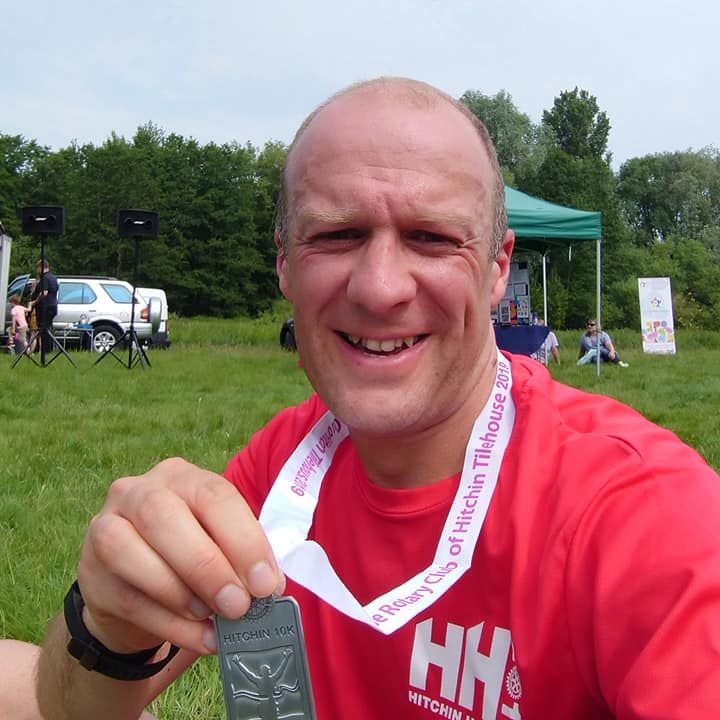 The biggest event of the weekend was of course The Greensand Ridge Relay.  We had five teams taking part this year.  Five!  A big well done to all our teams.  We had many team members who return to Greensands year on year and a whole load of newbies for the relay! Some excellent team names too...

Come from Behind
I've had these shorts since 1982.
Burlesque & Pigeon Society
Run Like a Hare
Pam's People

Some great funs from our teams and only one team member got lost.  It just happened to be the man who has run Greensands many times and has even completed the event solo.  Well done, Chair Steve!

Of course it is not just a team event and runners are able to fun the whole route solo - 34 miles self navigated trails.  Incredible.  This year we had seven LFRs taking part.  A massive well done to Paul L, Marianne, Verity, Mark, Paul D, Rob and of course the man who comes down from Scotland once a year just for this event....our wonderful LFR friend Gordon Hill!  A massive well done also to our tri club friends Jez and Ian who also took on the 34 miles solo.  An incredible effort from all of you. Well done! 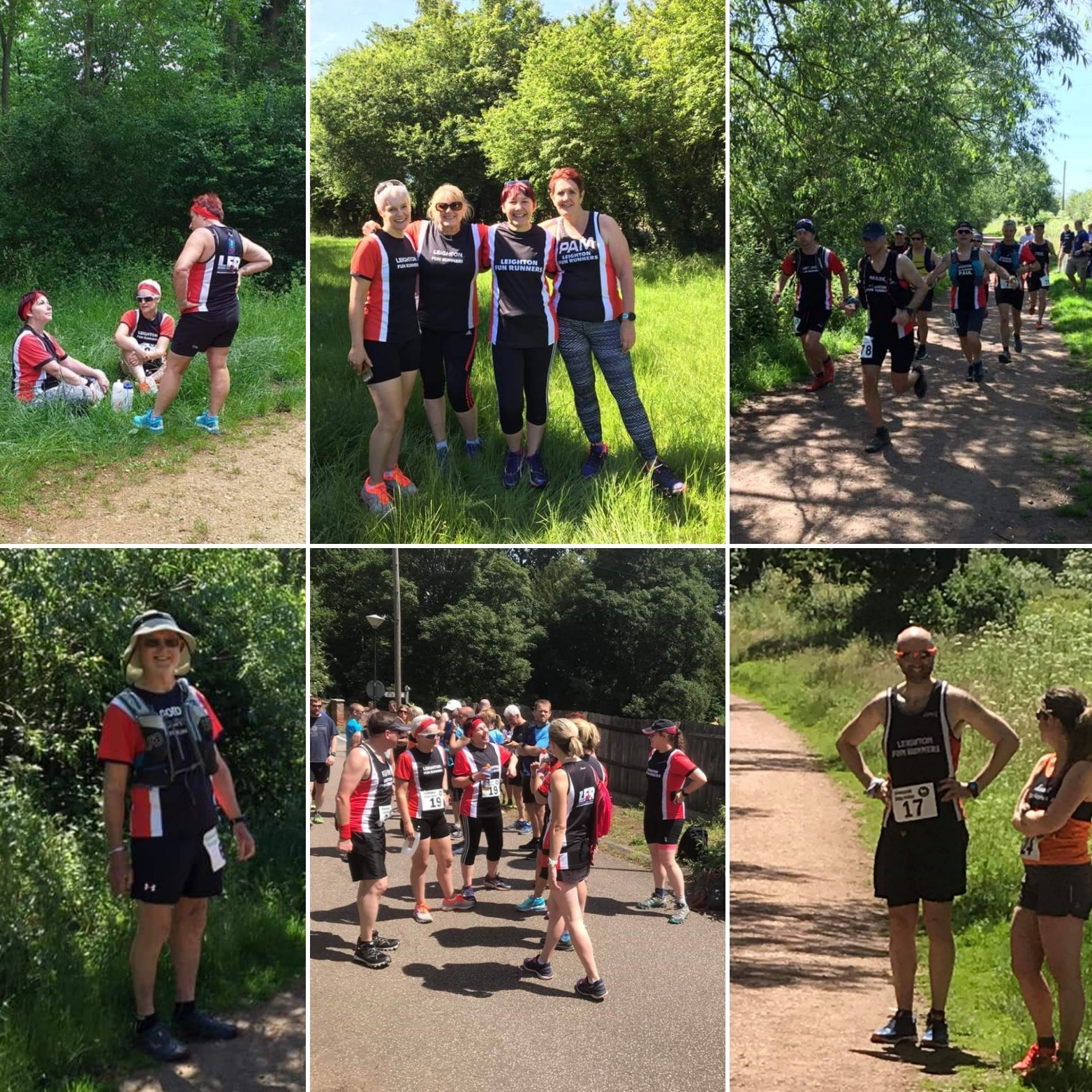 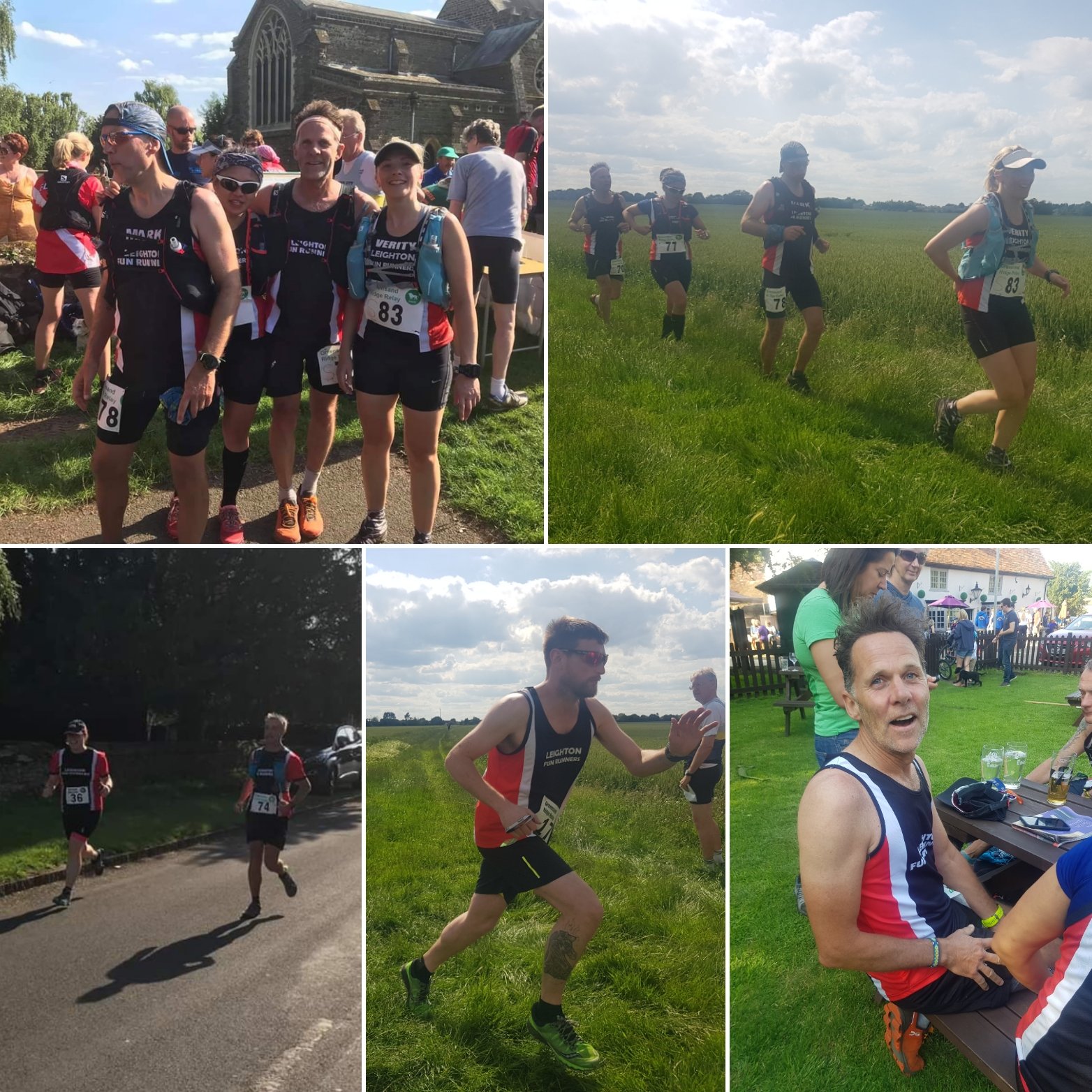 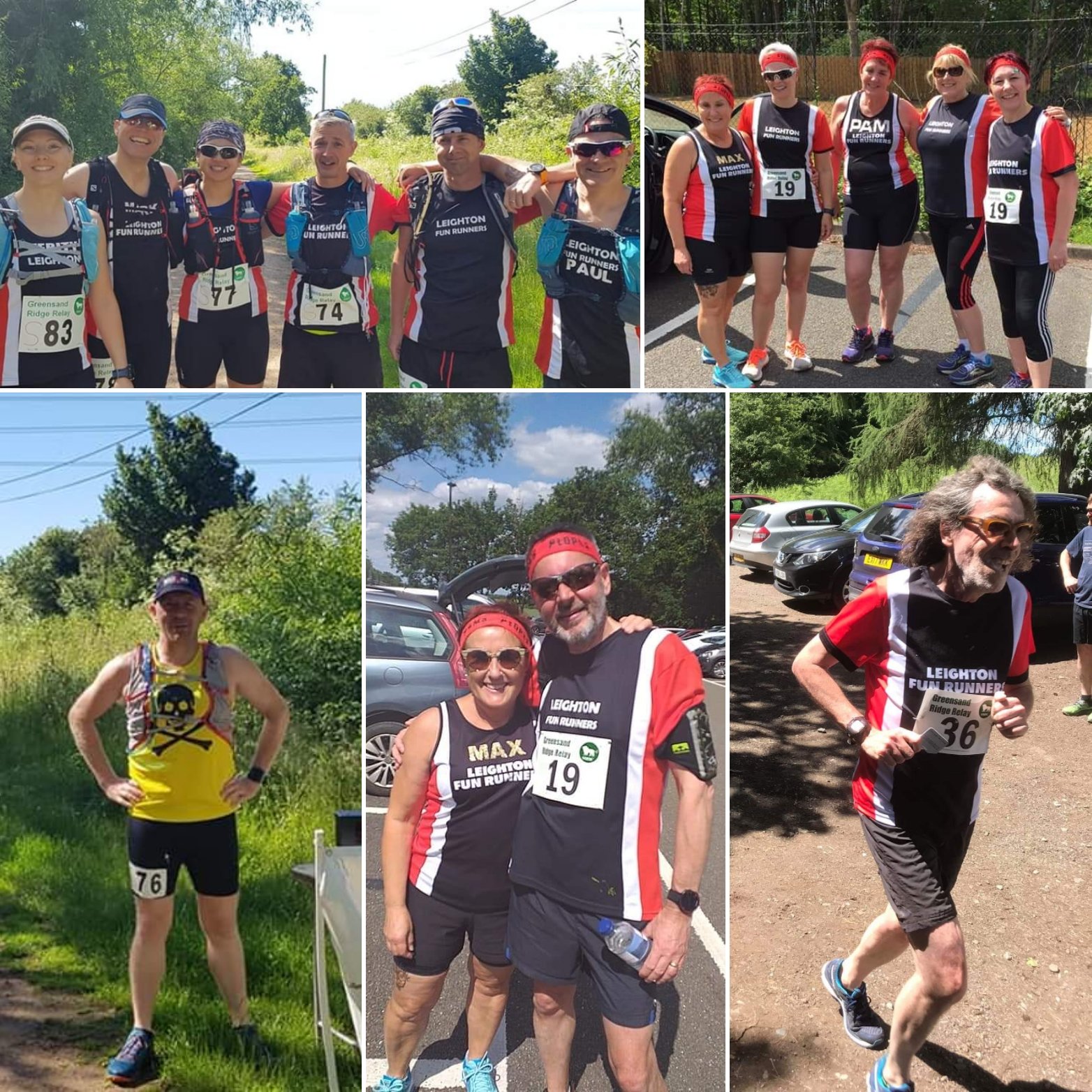 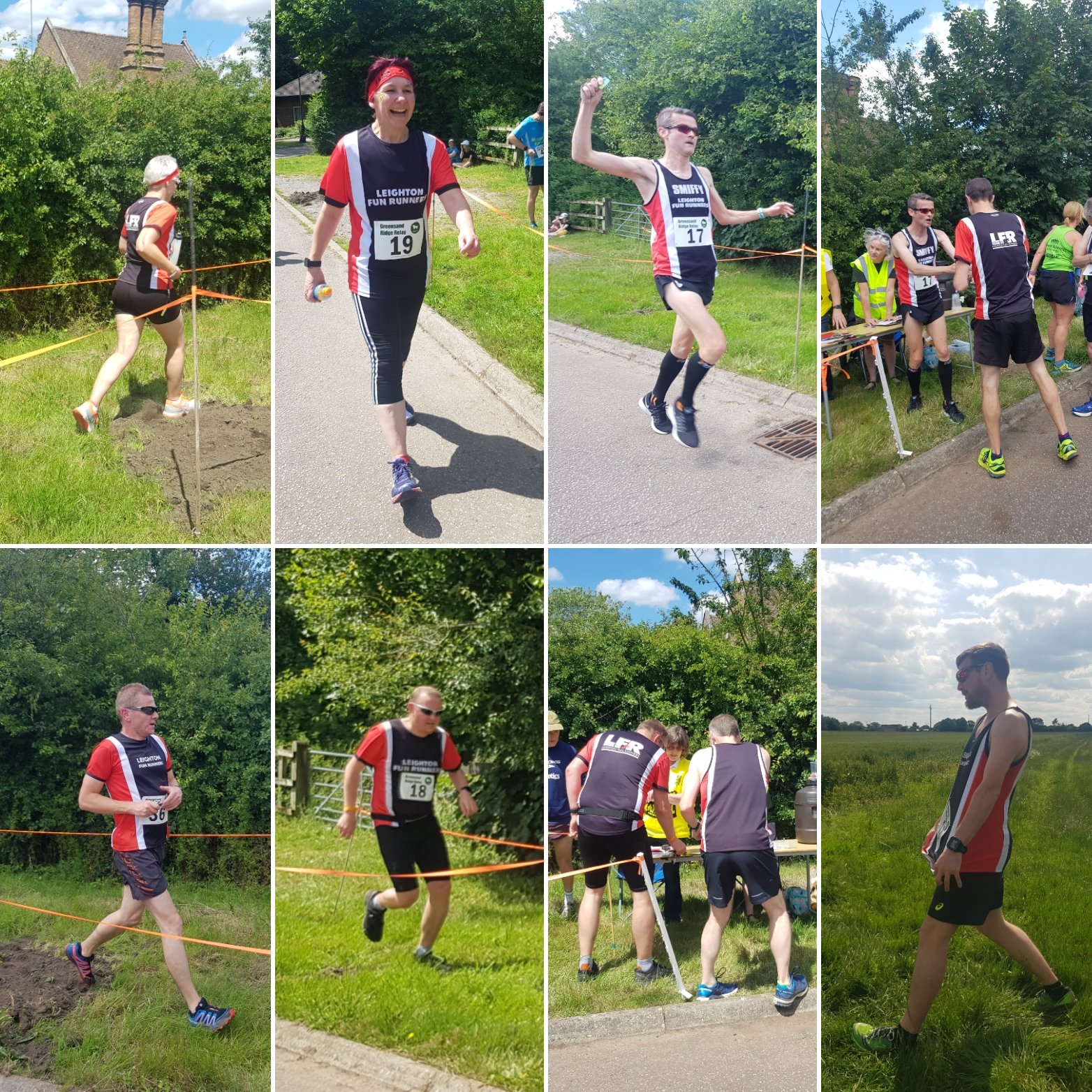 Just a couple of quick shout outs:  Jez and Marianne were running their first ever ultra marathons at Greensands!  Absolutely superb.  And whilst completing her first ever ultra, Marianne came third lady!  What a star!

That's all for this week.  Have a great week, LFR!