Leighton Fun Runners > Latest News > This is the week that was… Snow & XC!!!

Posted on 12th April 2021 Categories: Latest News Comments are off for this post

What You Did Last Week... by Captain Emily

As Tuesday evening runs were set to commence, snow flurried all around! Buffs, gloves, jackets and even the odd pair of leggings were grabbed as runners headed out the door as the blizzard of 2021 ensued! Tuesday was also our traditional cake night; so some run leaders met their groups with tasty treats! Once again there was a great selection of runs for members to choose from with practically all the groups being full. I'm happy to see runners wearing reflective clothing and their lights still; although we start in daylight it does soon get dark. 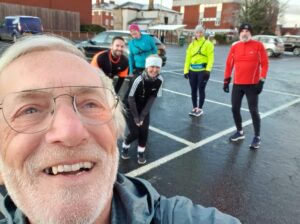 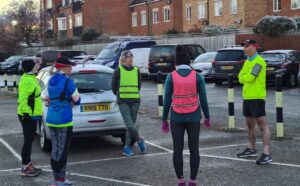 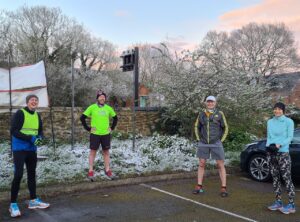 Fortunately for the Friday trail run crew, numbers had been allowed to increase, which allowed a full group of 9 to head out. JK led a merry bunch around Rushmere in the sunshine and Kirsty Stocks brought the cakes! 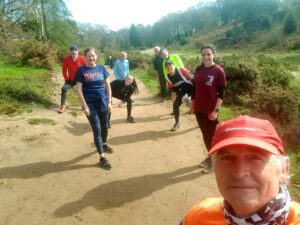 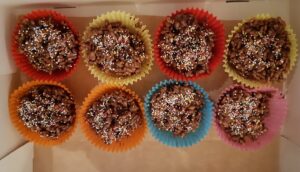 Chris and David Ayers are both RD's for Rushmere parkrun and when Covid prevented parkrun from happening last year the Ayer's ran their own Linslade parks run every Saturday without fail. During the particularly wet weather they were forced to find an alternative 5km route as parts of Tiddenfoot became flooded. During this time, friends have joined them to run the course as and when lockdown allowed!

Saturday 10th April marked the 1 year anniversary of running their event! I can't believe a whole year has gone by! Well done to you both for keeping this going throughout a very difficult year! 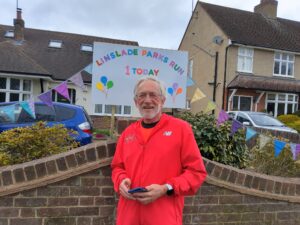 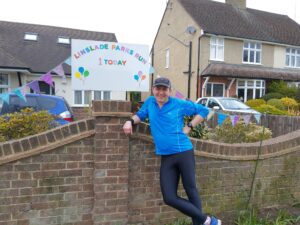 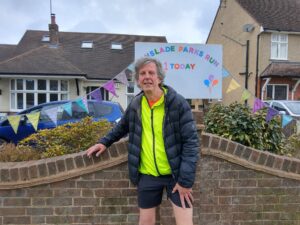 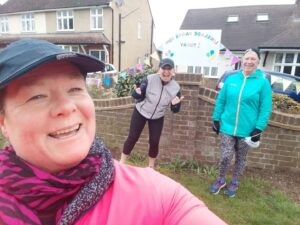 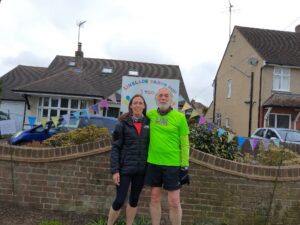 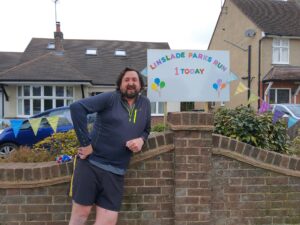 5 of LFR finally headed over to Merchant Taylor's for ATW's round 2 of XC (due to Covid this was the 3rd reschedule of the event). As per round 1, they had to negotiate the stream that meanders through the school grounds, but fortunately there was less water than the last event! There was also less mud but the odd log had been thrown on to the course to negotiate this time! It was a great event and the organisers made every effort to make it as Covid secure as possible. A huge well done to Will Langdon, Andy Heale, Rosie Booth, Ian Bisby and Graham Cooper who represented LFR. The 3rd and final round of XC takes place next Saturday and I believe you can still book yourself in HERE. 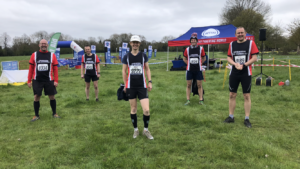 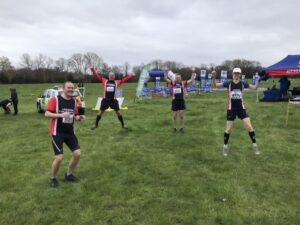 Sunday came and so did Sally's trail run, over 13 miles across Dunstable and Ivinghoe Beacon taking in some stunning views along the way. Well done to those who joined her, especially to new member Megan Francis! Lynda Murray headed to MK where she ran over 13 miles, Lee Garnell clocked up 11 miles as did Kirsty Stocks. Coach Matt headed out for 15 miles as he winds down his marathon training for a few weeks and Dan Green knocked out two long runs over the weekend! Meanwhile, Gavin Prechner, Tom Ellerton and Paul House hit 14 miles of trails around Winslow where Gavin came a cropper in the mud! Mud 1-0 Trail shoes!

Though Sunday often means long runs, it doesn't have to be! Tasmyn Simpkins rocked some cool shades on her 10 km run, new member Jenna Parker explored a new route and Sue Pankhurst and Julie Etherden got out for a great 8 mile run and promised us some snaps next time!

Well done to every one who was out running... 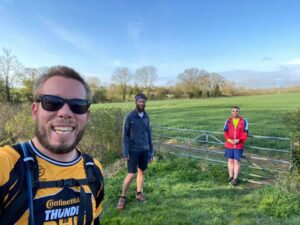 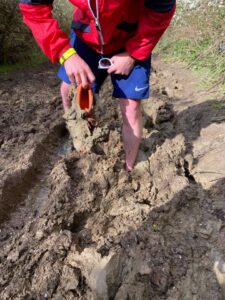 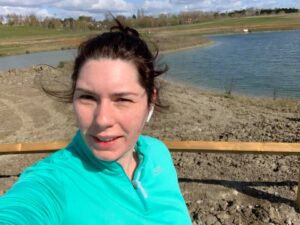 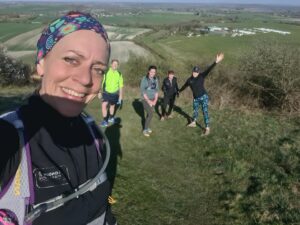 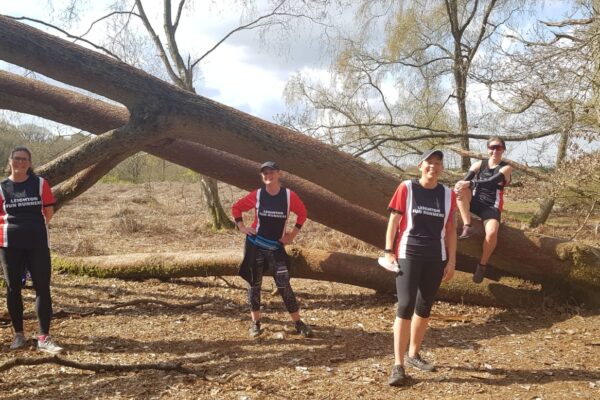 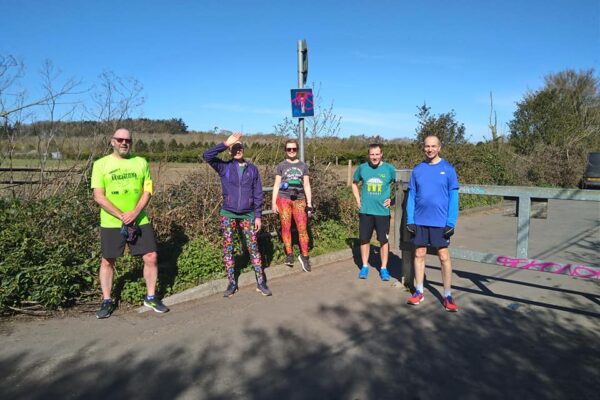 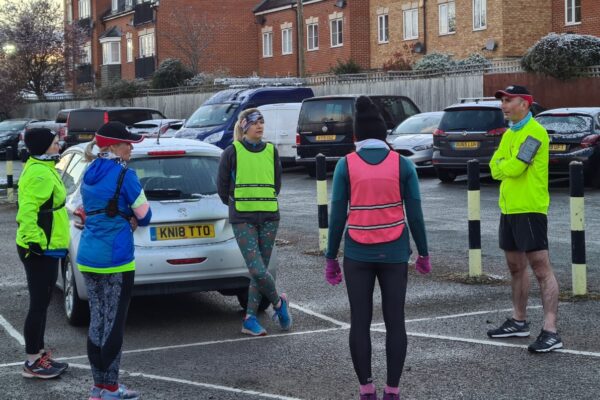