Leighton Fun Runners > Latest News > This is the week that was…the London Marathon!

This is the week that was…the London Marathon!

Posted on 30th April 2019 Categories: Latest News Comments are off for this post 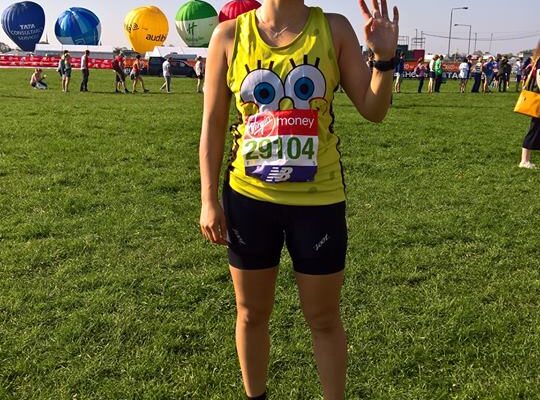 Before we get on to what was of course the biggest and most inspirational event of the weekend (and quite some time), let's have a look at our other goings on...

Of course we had our usual club runs all week with group night on Tuesday (followed by a trip to the Black Lion for the 5-10K crowd), Fartlek Wednesday, Captain Dan's track session on Thursday and Karen leading the social run on Friday.

We even had some midweek racing where Sally took on the Keswick AC wet and hilly 6.9K on Wednesday. 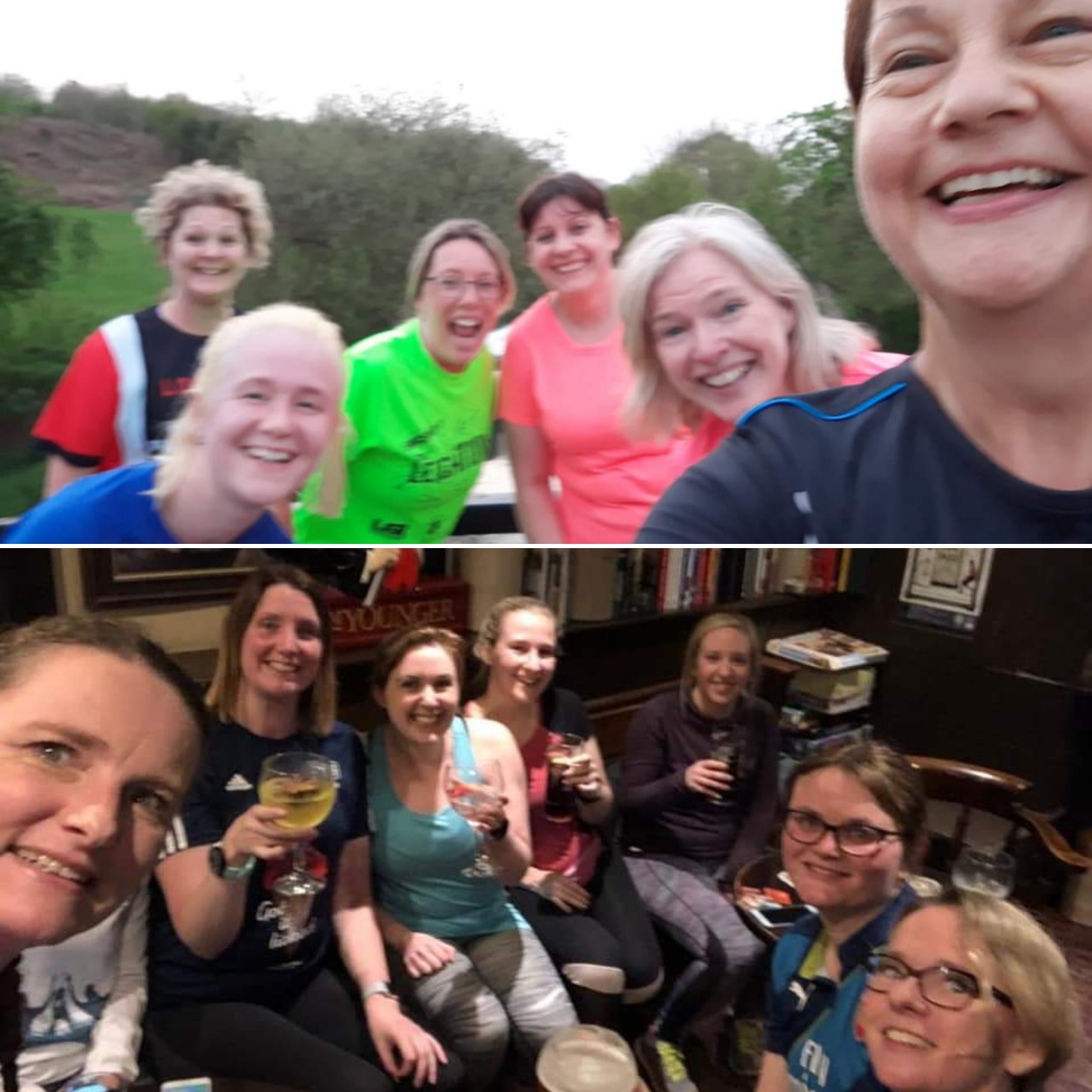 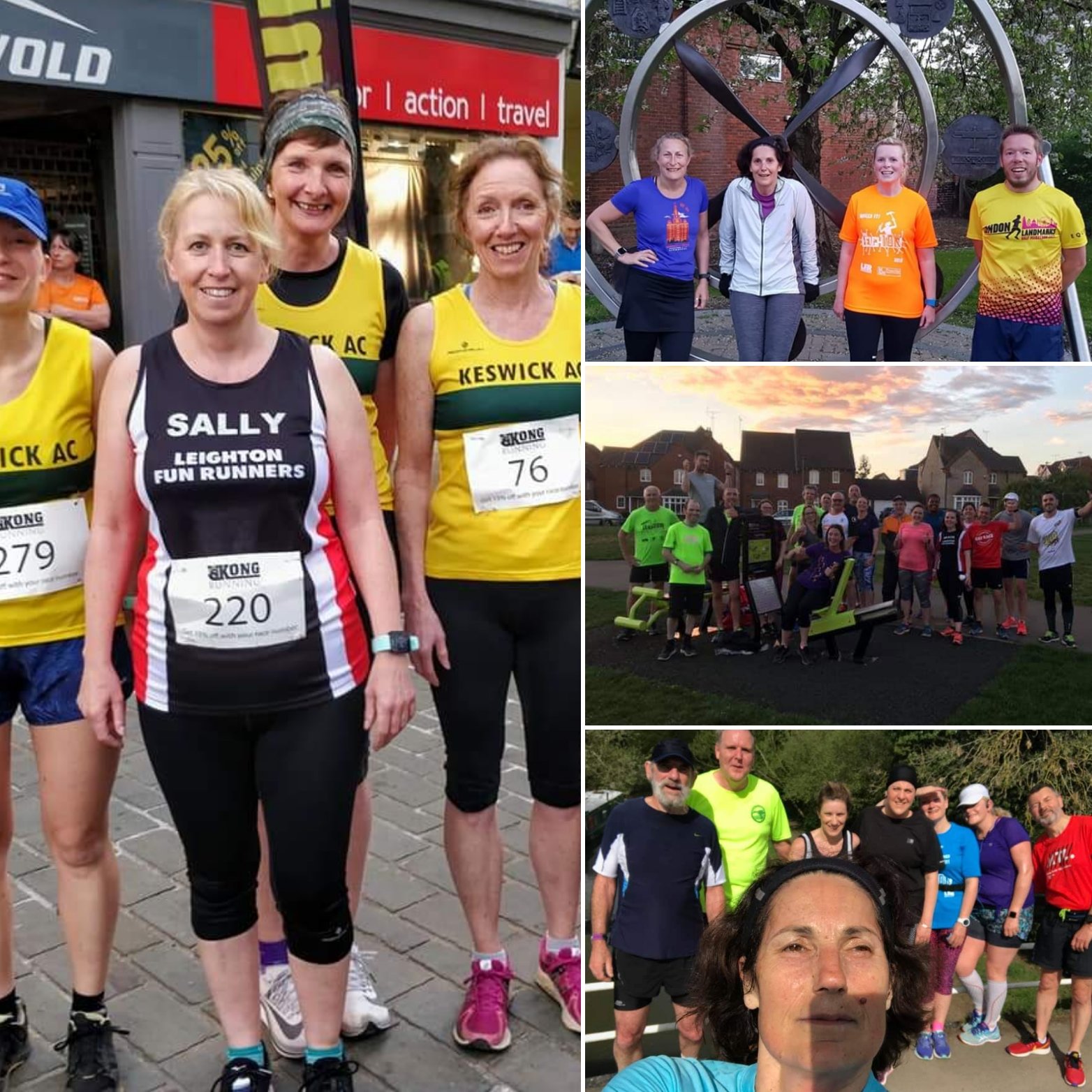 On parkrun day we had members at Inverness (where Jen and James bumped into former LFRs Dougie and Avril who send their very best wishes to the club!), Linford Wood, Shrewsbury, Wimpole Estate, Aylesbury, Cirencester and Dunstable Downs. 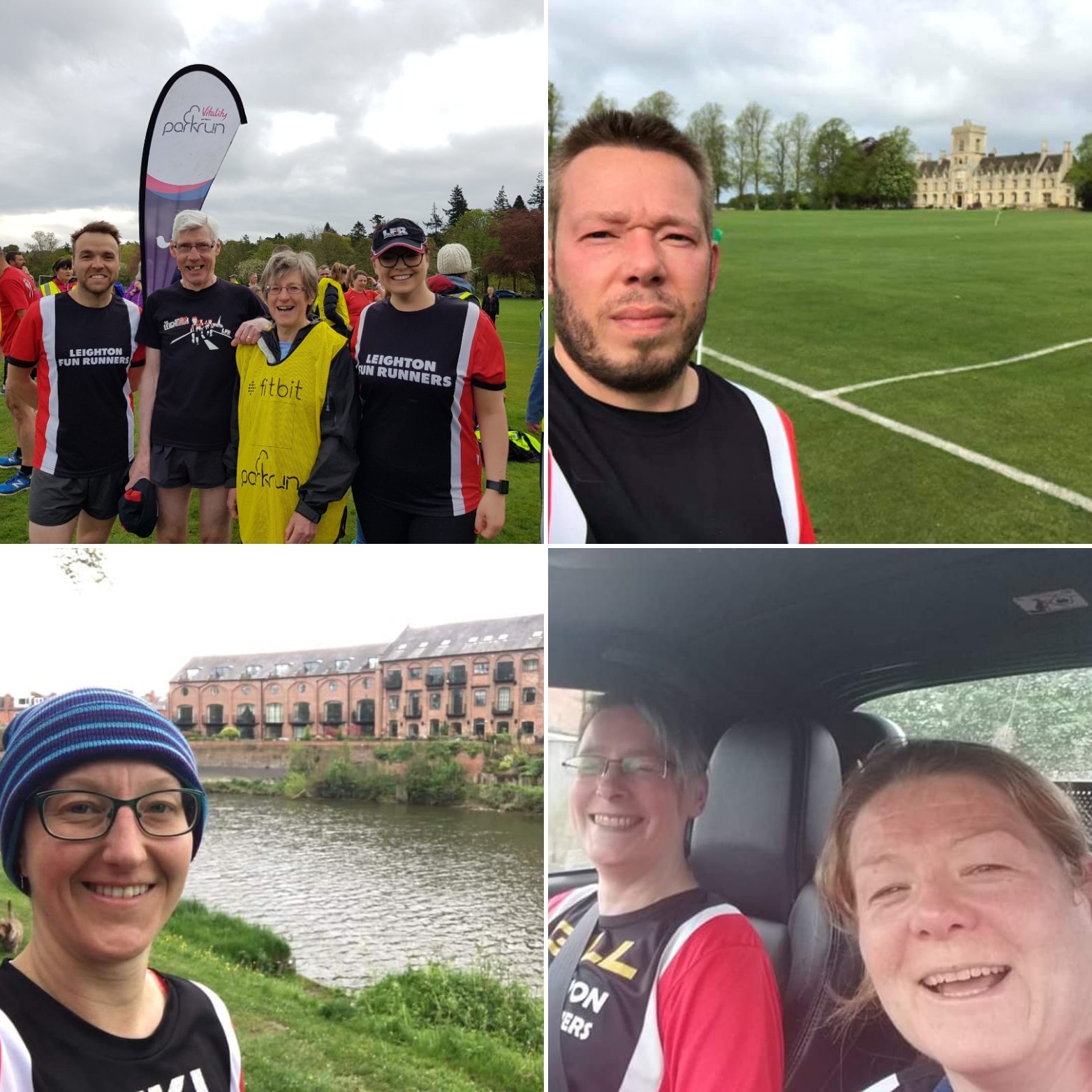 We had 36 LFRs at home in Rushmere with Captain Dan coming in 6th; Max was 2nd in her age category; and Jane, Chrissy and Carrie all ran new PBs!  Rushmere also saw the Hen and Stag parkrun for our very own LFR Bride and Groom, Team Sparky - Jen and Mark.  If you didn't already know, Jen and Mark are getting married this weekend!  We hope you have the most amazing day! 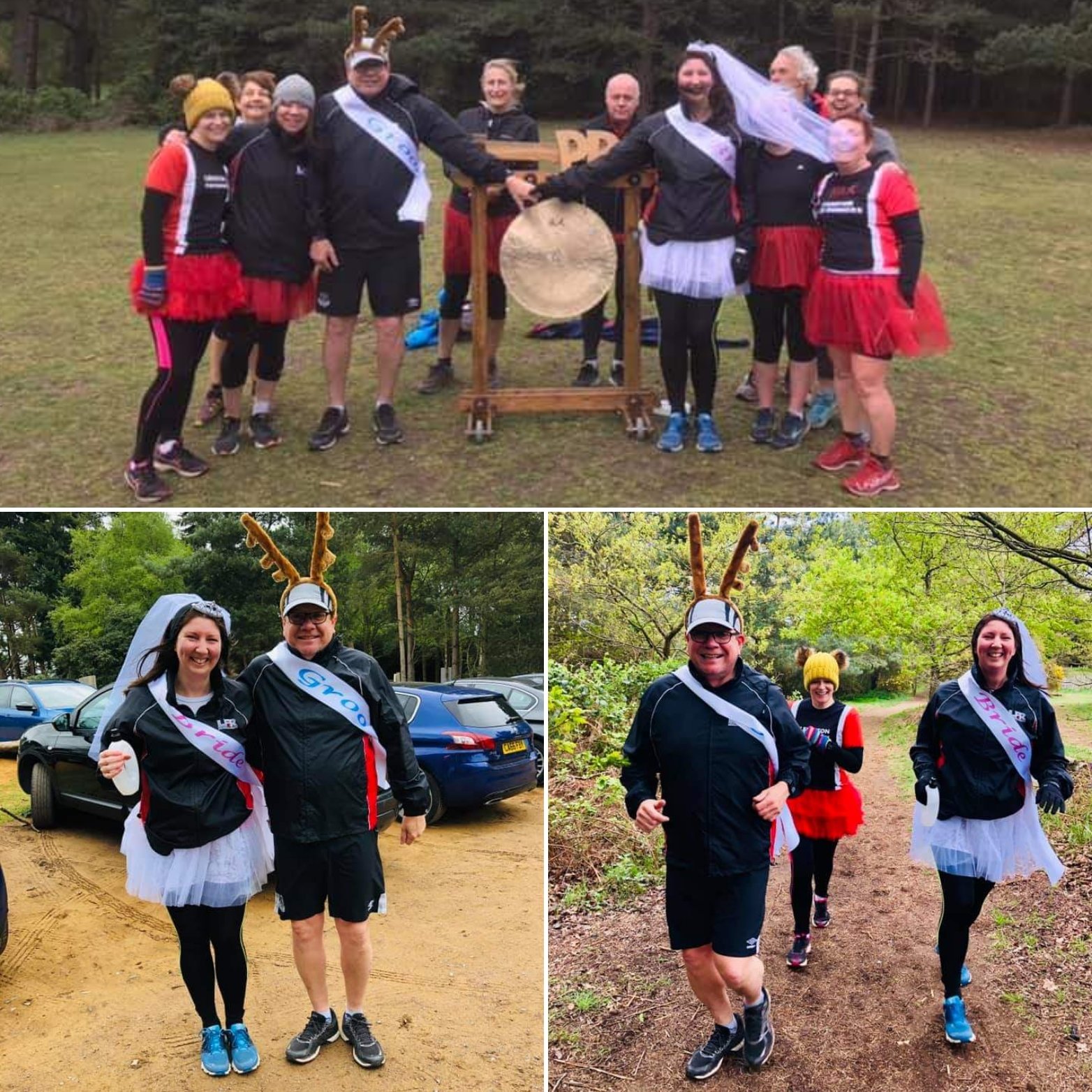 The weekend also saw Kelly and Laura return to the Blenheim Palace 7K both shaving off 3 and half minutes from their times last year!  Superb! 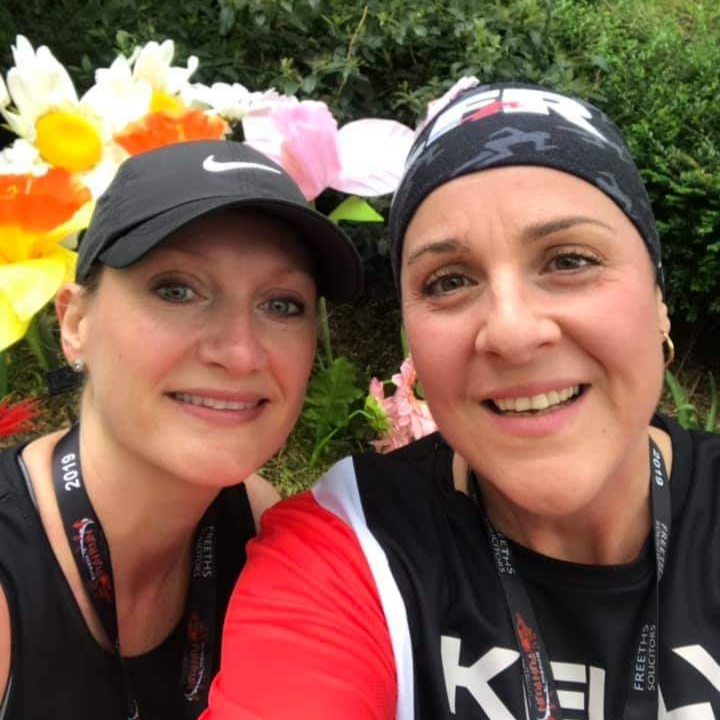 Jo was running the beautiful Shakespeare Half Marathon and running a half PB!

The legend we call JK was running a double marathon weekend - Saturday he was at the Bath Beat marathon. 26.7 very hilly and windy trail miles followed by another 27 trail miles on Sunday at Pewsey Dowsaround marathon in Wiltshire.   He did these same two marathons this time last year too.  All in training for the big event in July....you'll have to wait until the July newsletters to hear about that big challenge!

Also on Sunday there was this other little event going on in London.  What.  A.  Day.  The London Marathon always causes great excitement and inspires us all to keep running.  Team LFR were out in force with a massive 18 of us taking part!  A HUGE well done and congratulations to Martin, Marianne, Amos, Nicki, Christine, Chris, Jason, Katy, Anne, Andrew, Barbara, Alison, Anna, Lydia, Jeremy. Adam, David, and Paul.  Well done! 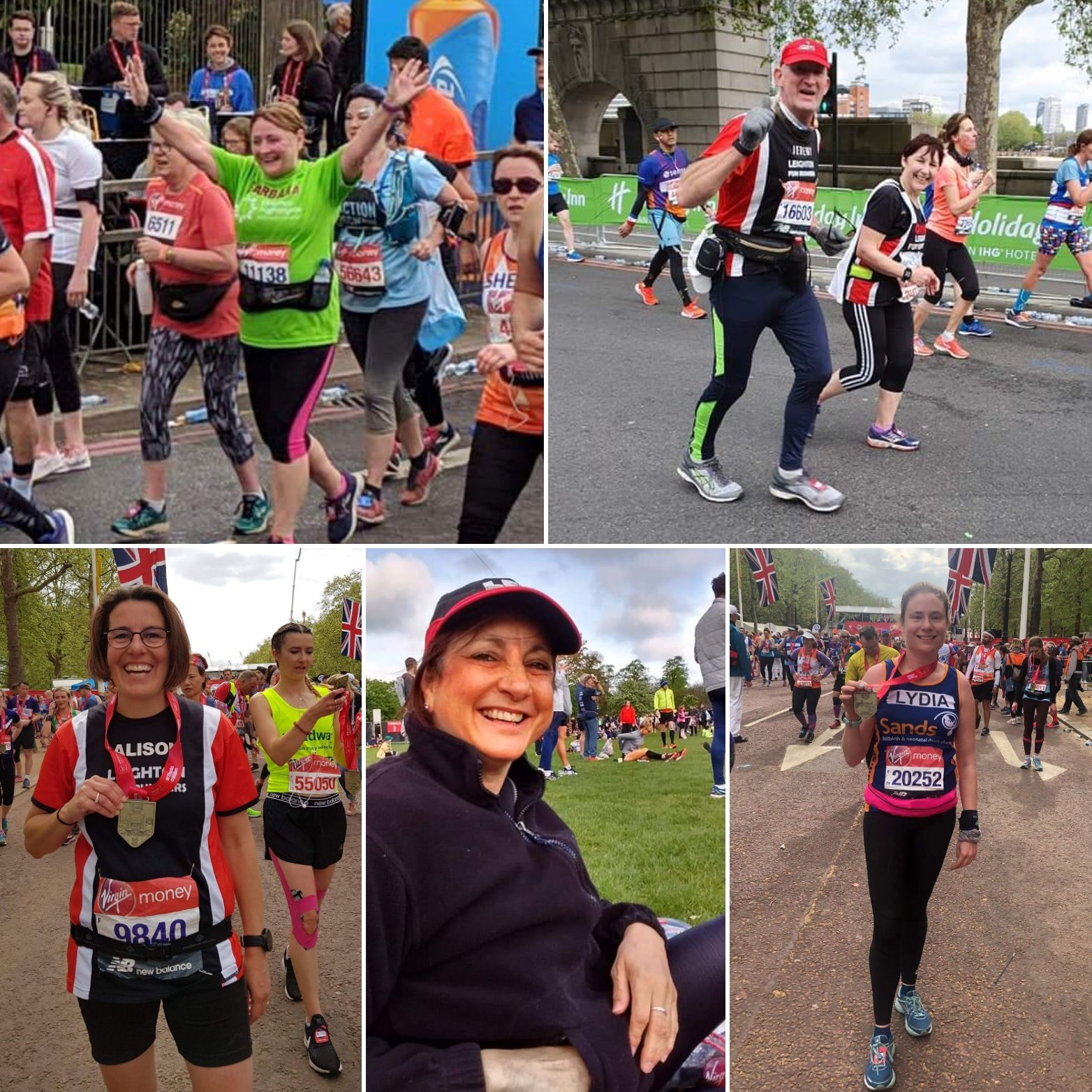 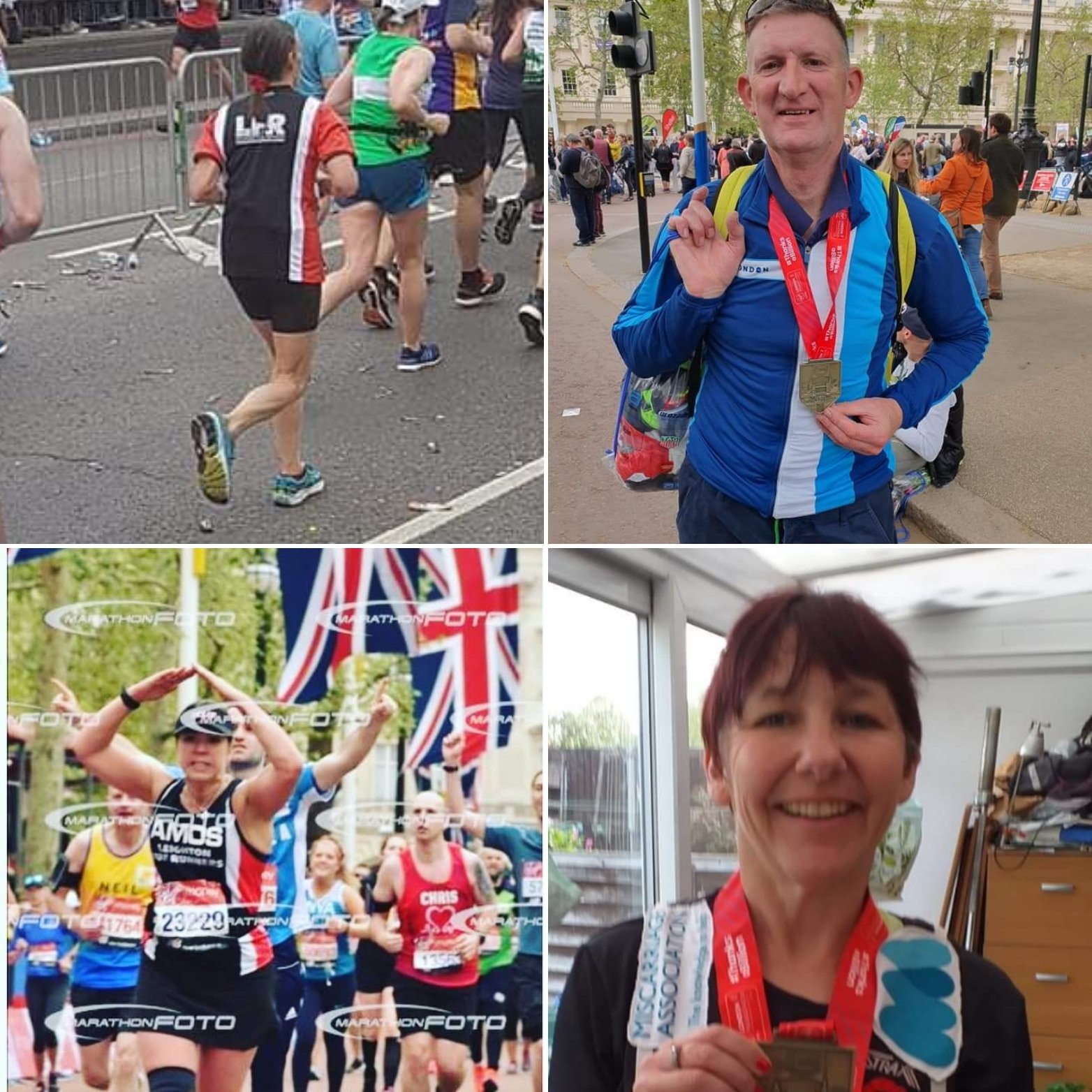 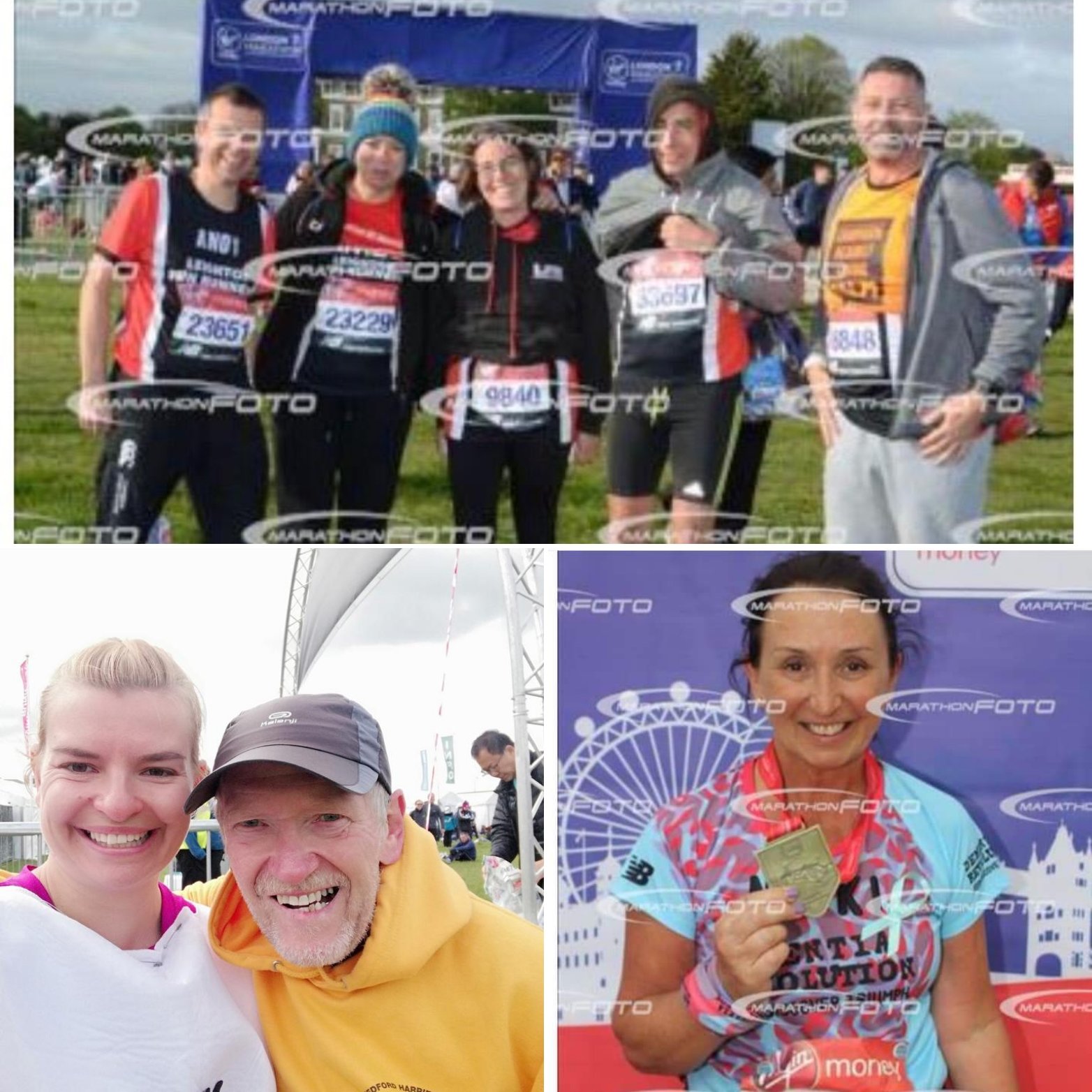 For those who don’t know, Katy was attempting a Guinness World Record to run the fastest marathon dressed as an egg…and she did it!  She now joins our other World Record holder, Chris, who still holds his record!  I’ll let you ask him what that was for….!

We also had the LFR marshals out in force.  Thank you to all of you for spending the day cheering not only our own runners, but every single person that went by.  A wonderful experience for everyone and amazing to see so many runners and the charities they were running for. 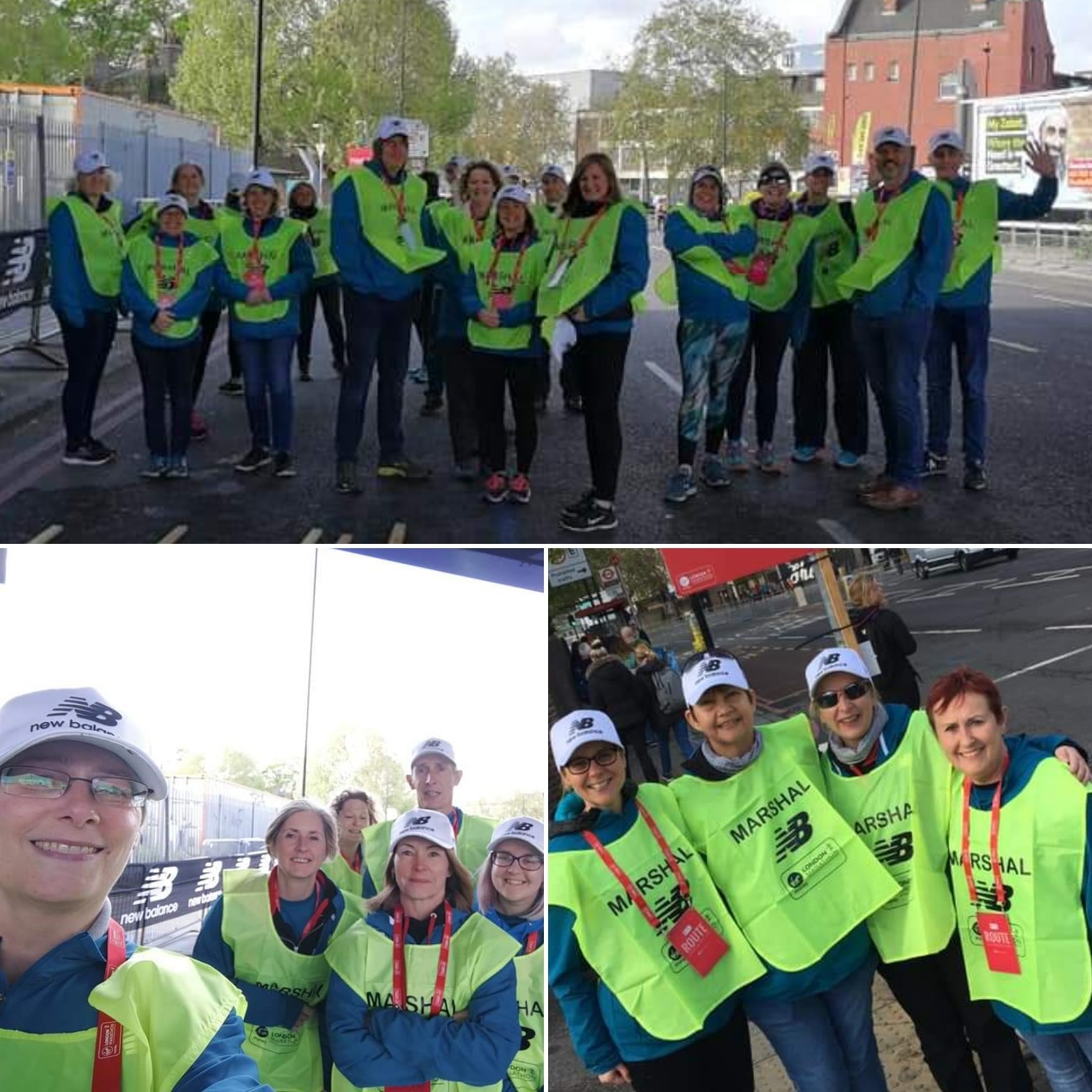 And finally a huge thank you to Max as ever for organising the marshals and the coach down to London!