This is the week that was…the MK Marathon Weekend!

Posted on 7th May 2019 Categories: Latest News Comments are off for this post

The week began with another go at the loops at Appenine Way and the 5-10K group working hard yet again to build up their distance.  Not long now til the big day!

Karen took out the Fartlek Fun Runners on a new route on Wednesday.  Andrew was in charge of the Improvers for some hill repeats on Thursday and Jenny led another glorious Friday morning run.  If anyone ever fancies leading any of our club runs, do let Captain Dan or Vice Captain James know.  Full training is given and if you're a regular participant on one of the club runs, you'll know how easy it is! 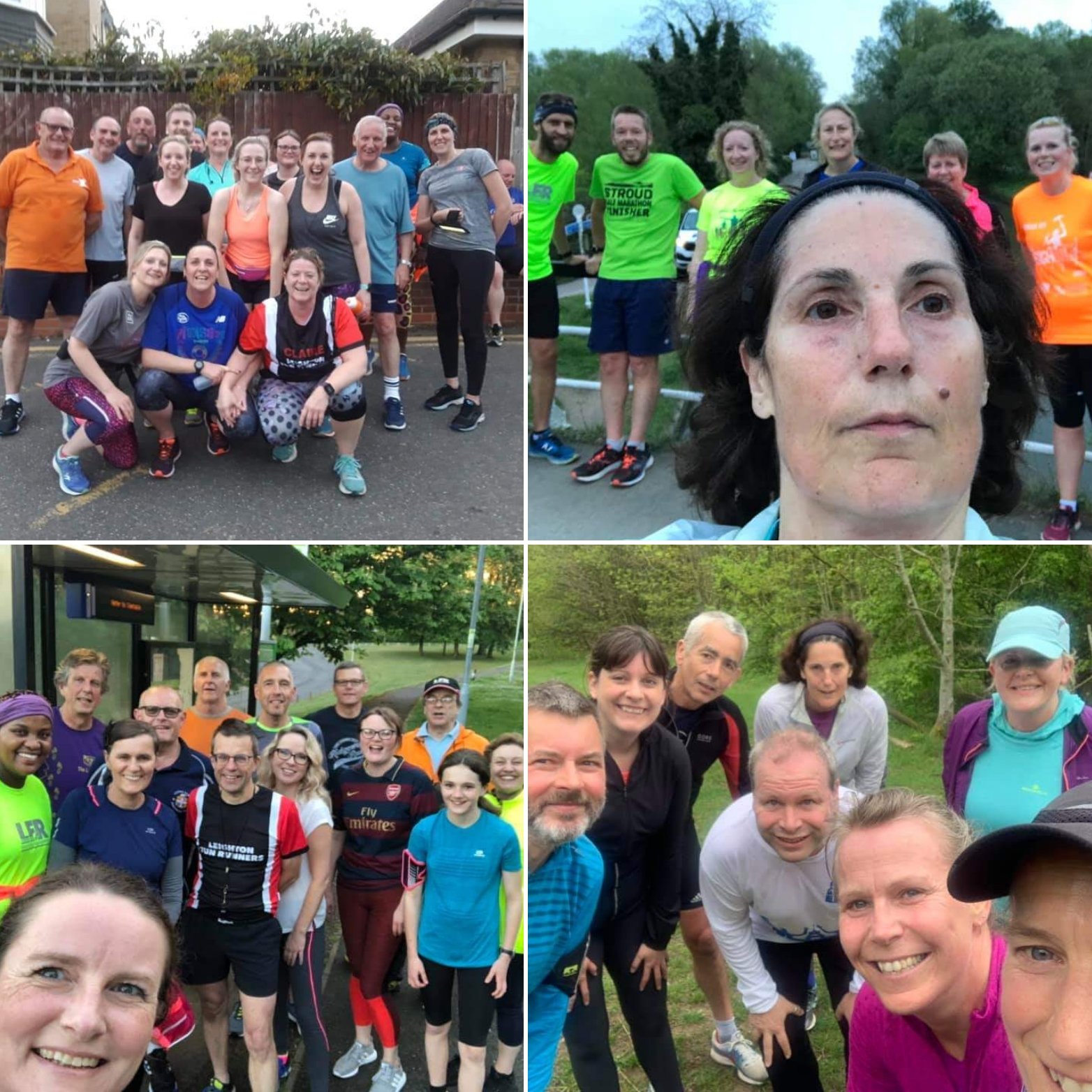 On parkrun day we had runners at Milton Keynes, Linford Wood, Houghton Hall, Springhall and Marston Vale.  We had a massive 30 LFRs at home in Rushmere where Tom bagged a new PB and came third, even after having to stop to tie his shoelace! PBs also from Doyley, Martin W, Martin A and Chrissy.  Great running guys!

Saturday was also Star Wars Day! And to celebrate, Team Turner were running ANOTHER marathon at The Dark Side Strikes Back.  Great running, ladies!  May the Fourth be with you. 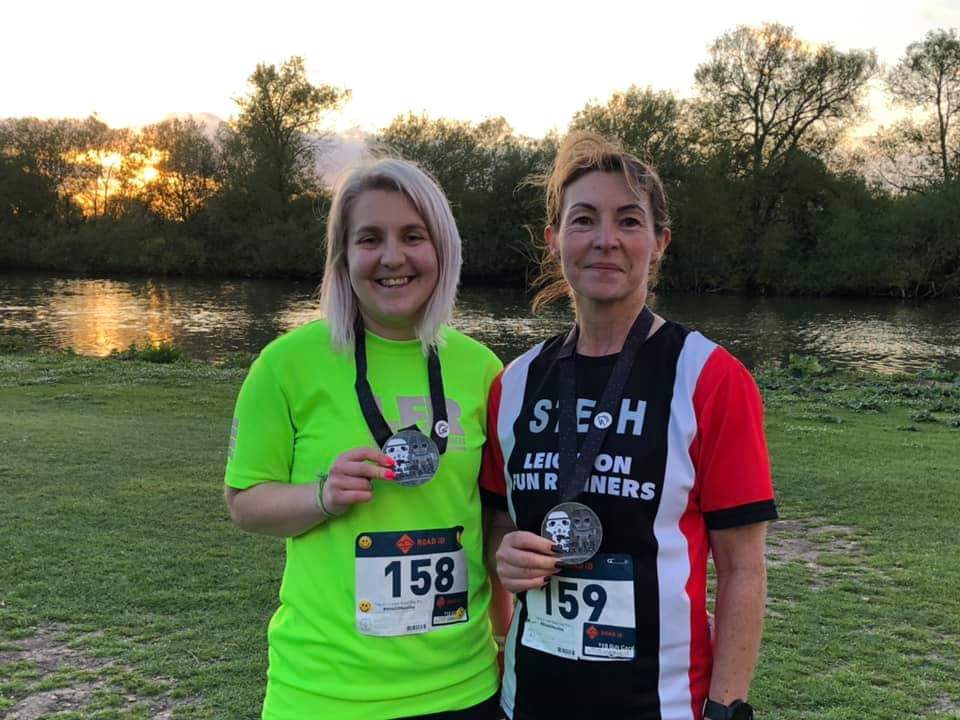 This was also the weekend of the walkers.  Glyn was out Wainwright bagging again.... 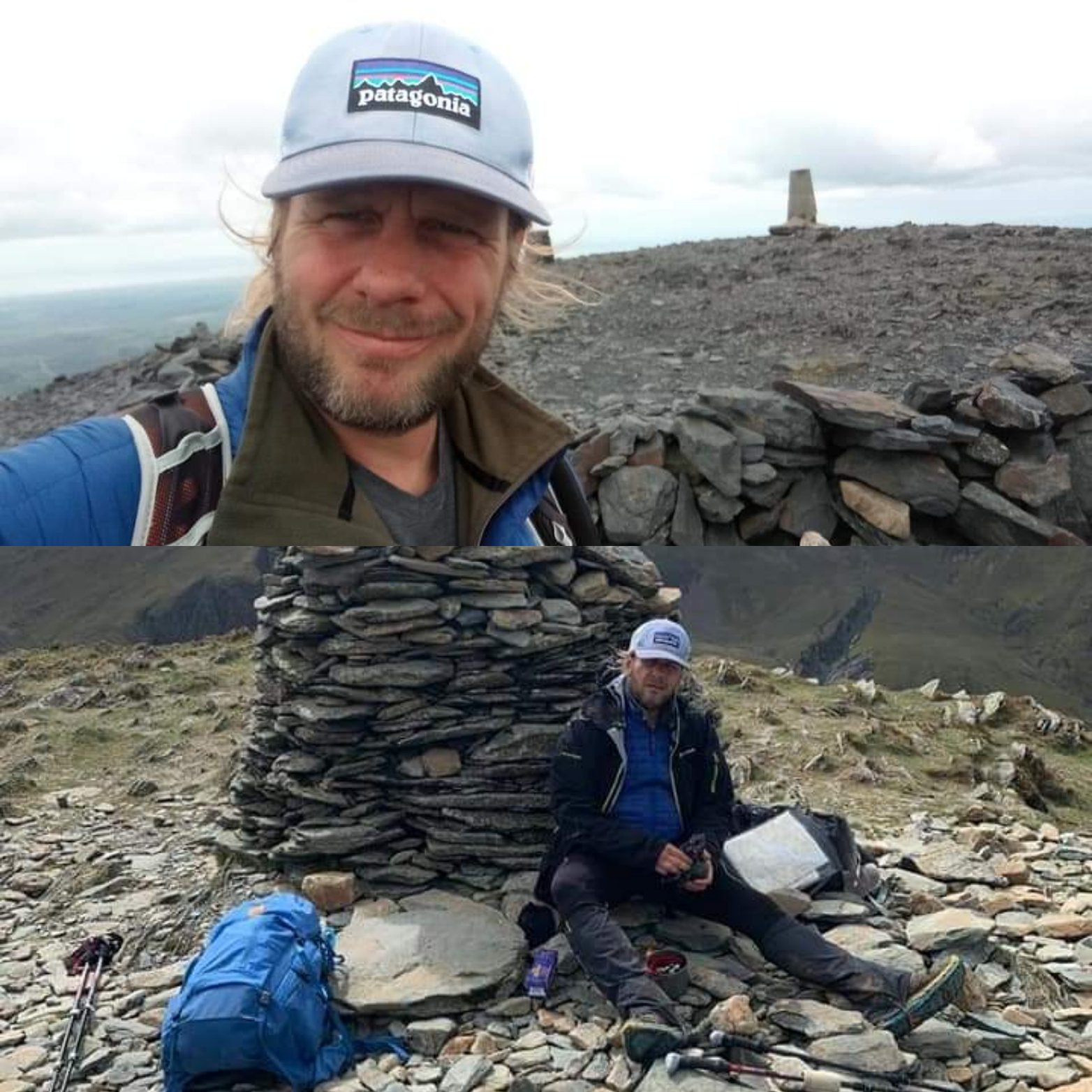 The LDWA Oxon 40/20 on Saturday saw three LFRs battle the Chiltern Hills on a wonderfully sunny day (with a bit of hail thrown in).  Carrie and Jen took on the 20 mile walk together.  The superstar of the day was Paul Little who ran the 40 mile route, coming in with a fantastic time of 7 hours 45...he also bagged a podium finish and came third!  Excellent effort Paul! 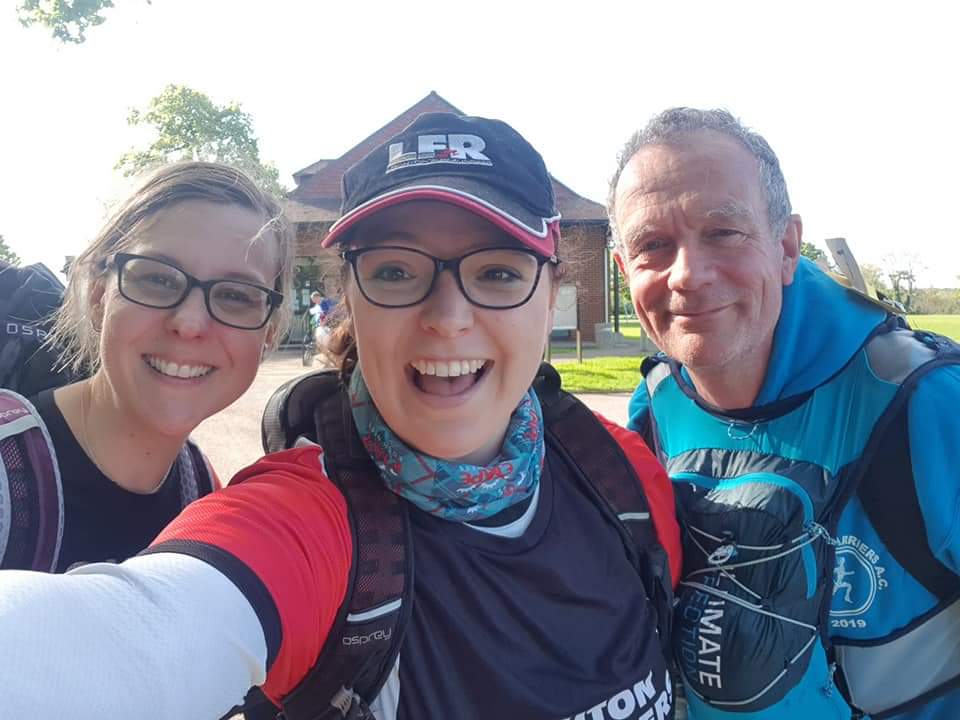 Then it was time for the MK Marathon Weekend to begin!  It all kicked off with the MK Rocket 5K on Sunday.  Our recent couch to 5K graduates and new members came out and smashed their runs.  We had so many PBs from our members! Excellent running, all of you! 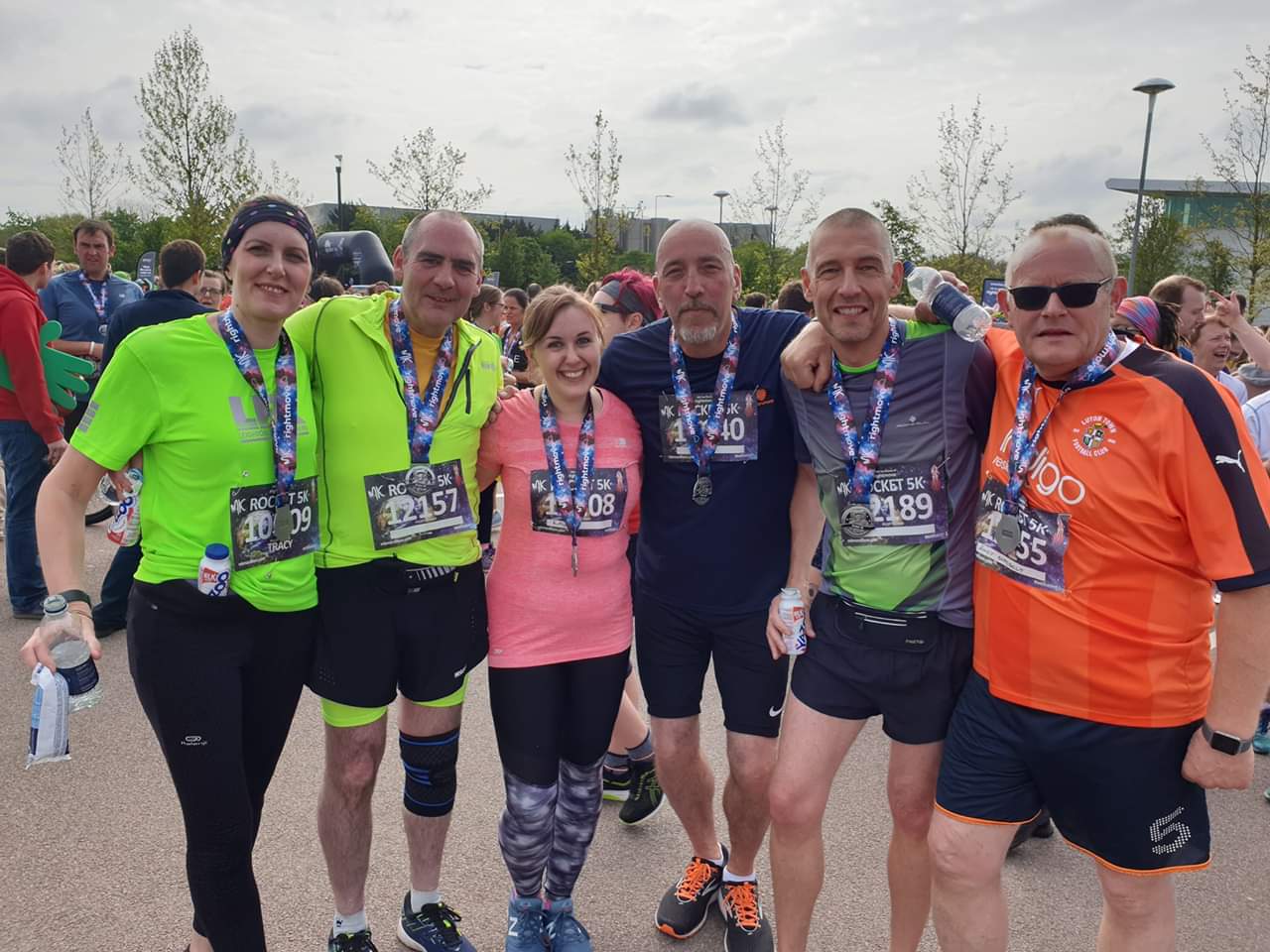 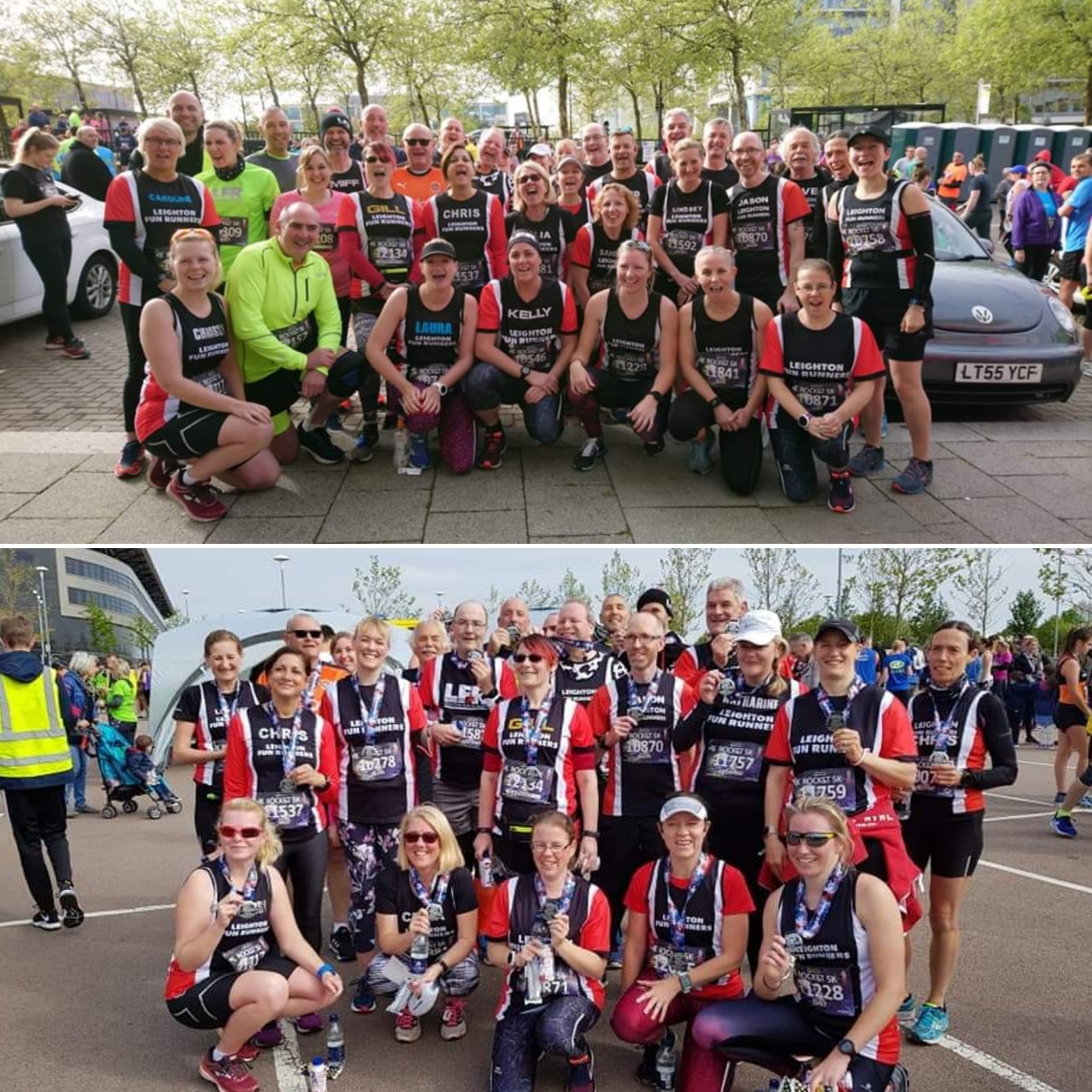 Monday - Early May Bank Holiday - was the big one.  We had runners taking part in every event: the superhero fun run, the marathon relay, the half marathon and the marathon.  We had first time half marathoners, first time marathoners, we had huge PBs through all events, a couple of good for age times, a legend AND a podium finish for Team LFR at the relay!  Well done everyone who took part...you've all worked extremely hard to get to where you are.  You did it! 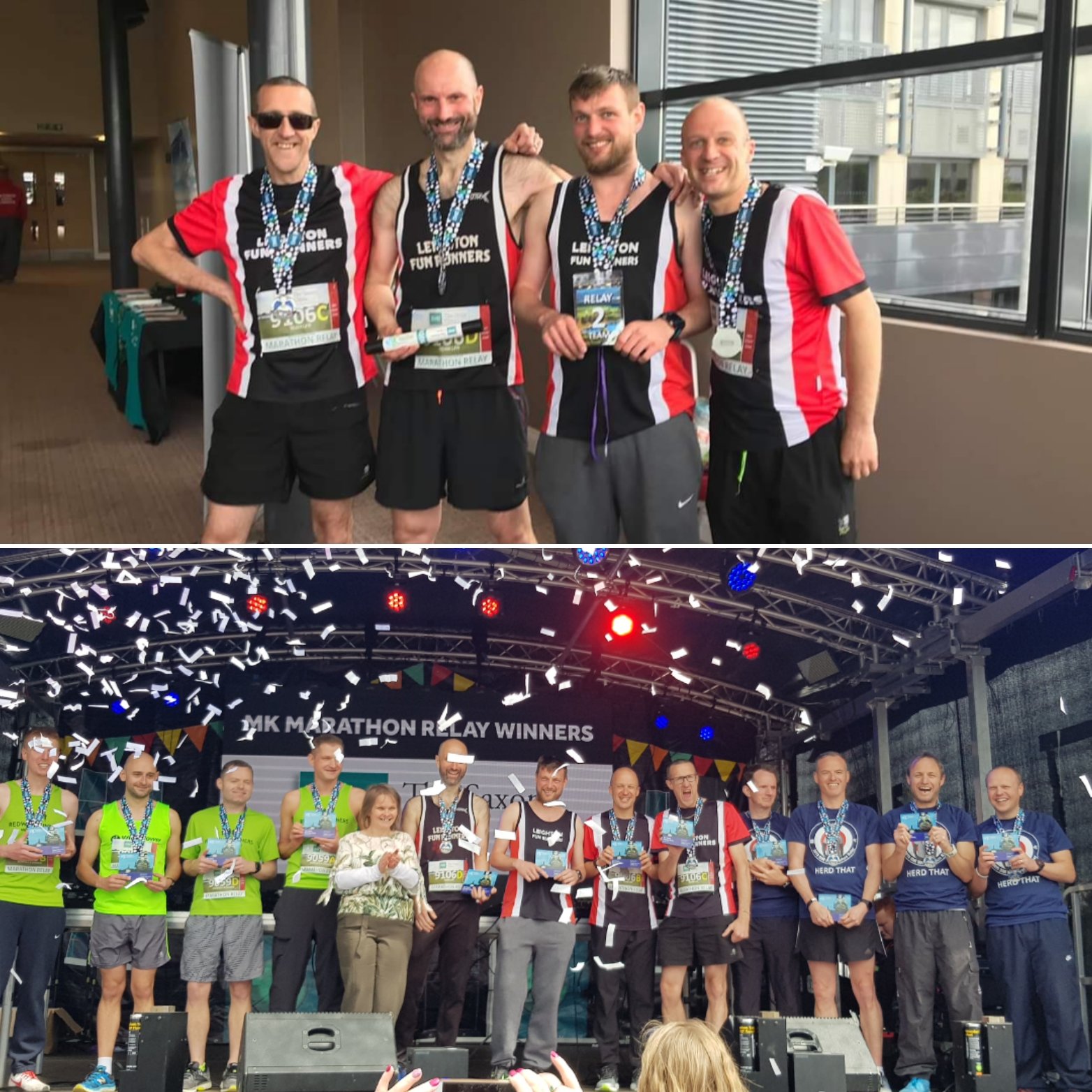 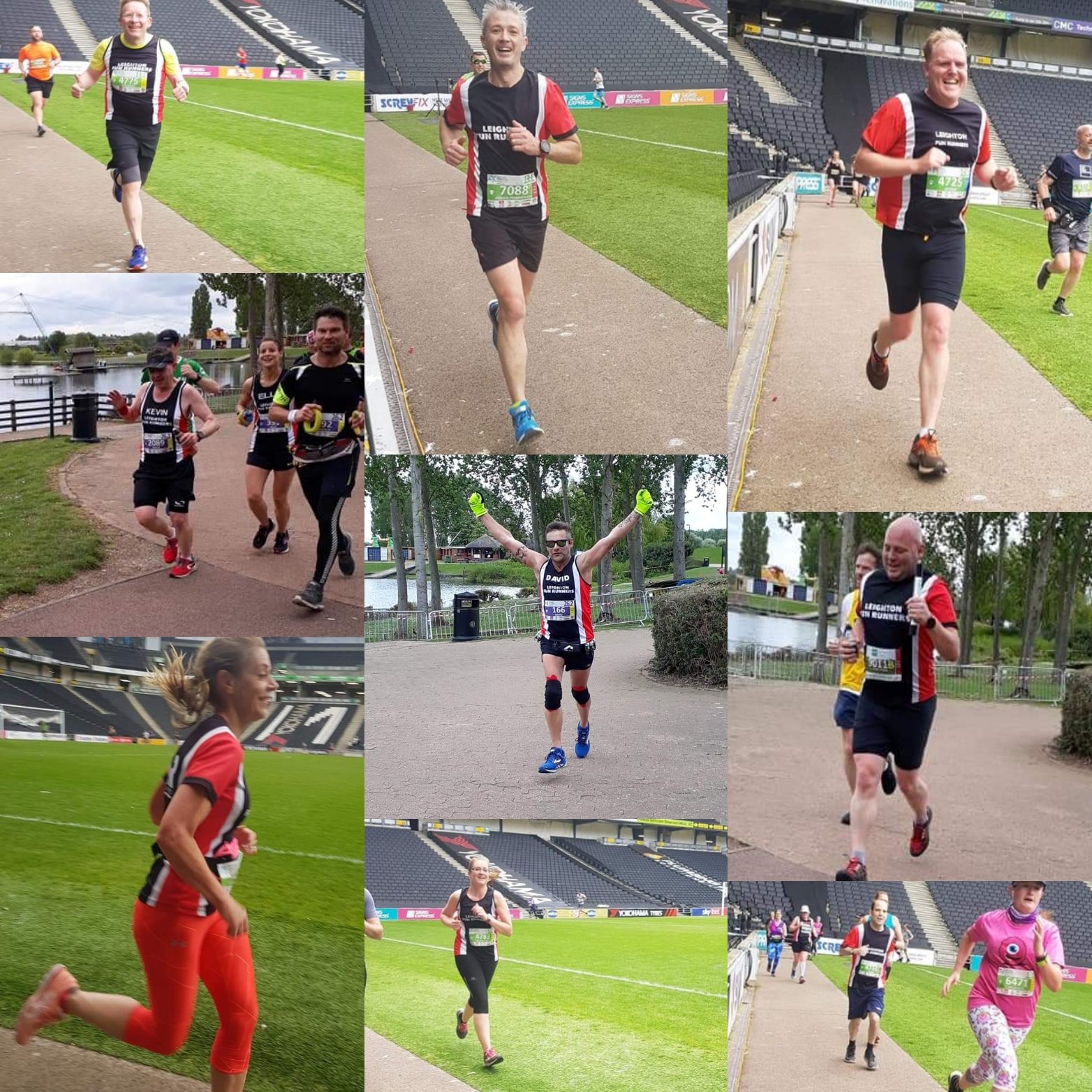 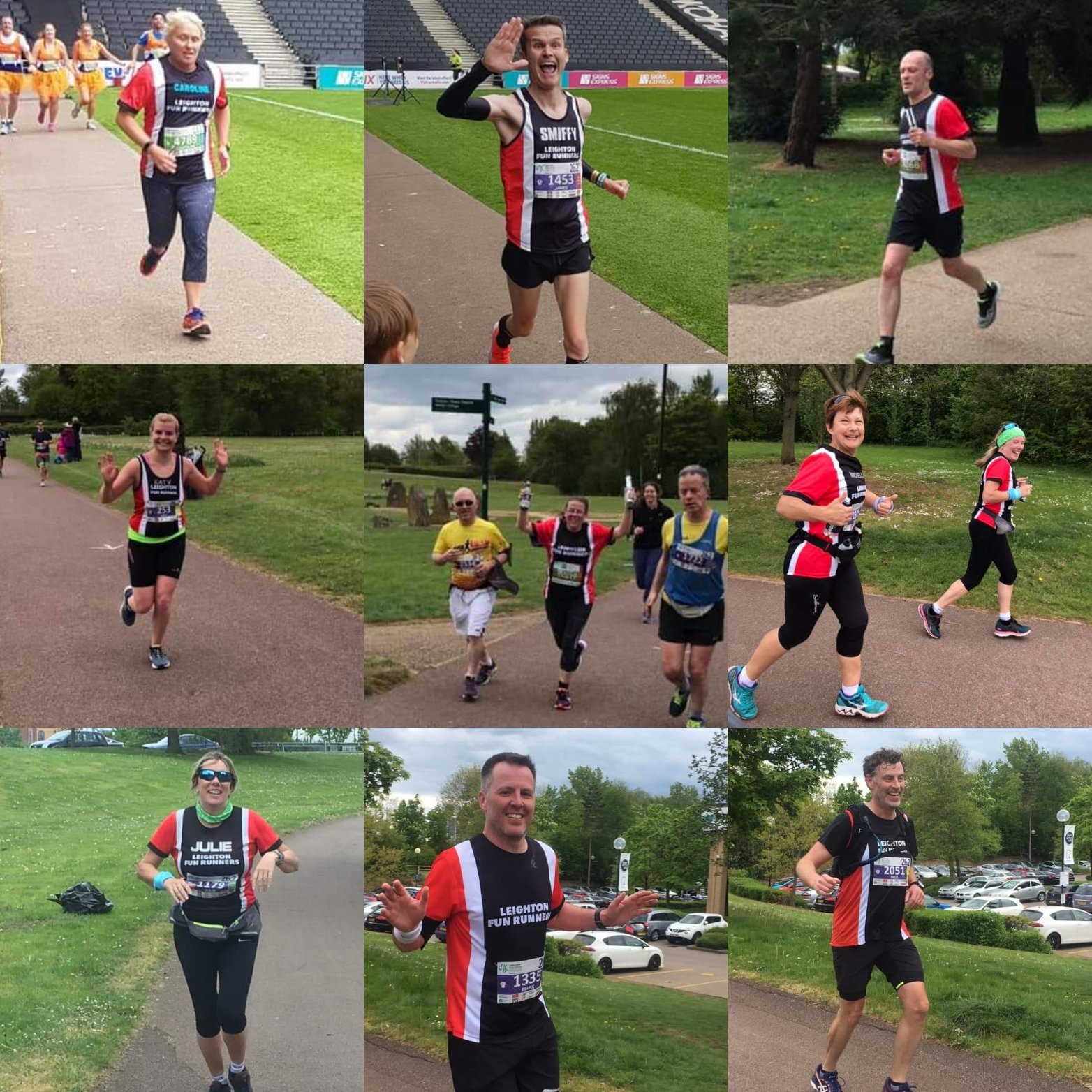 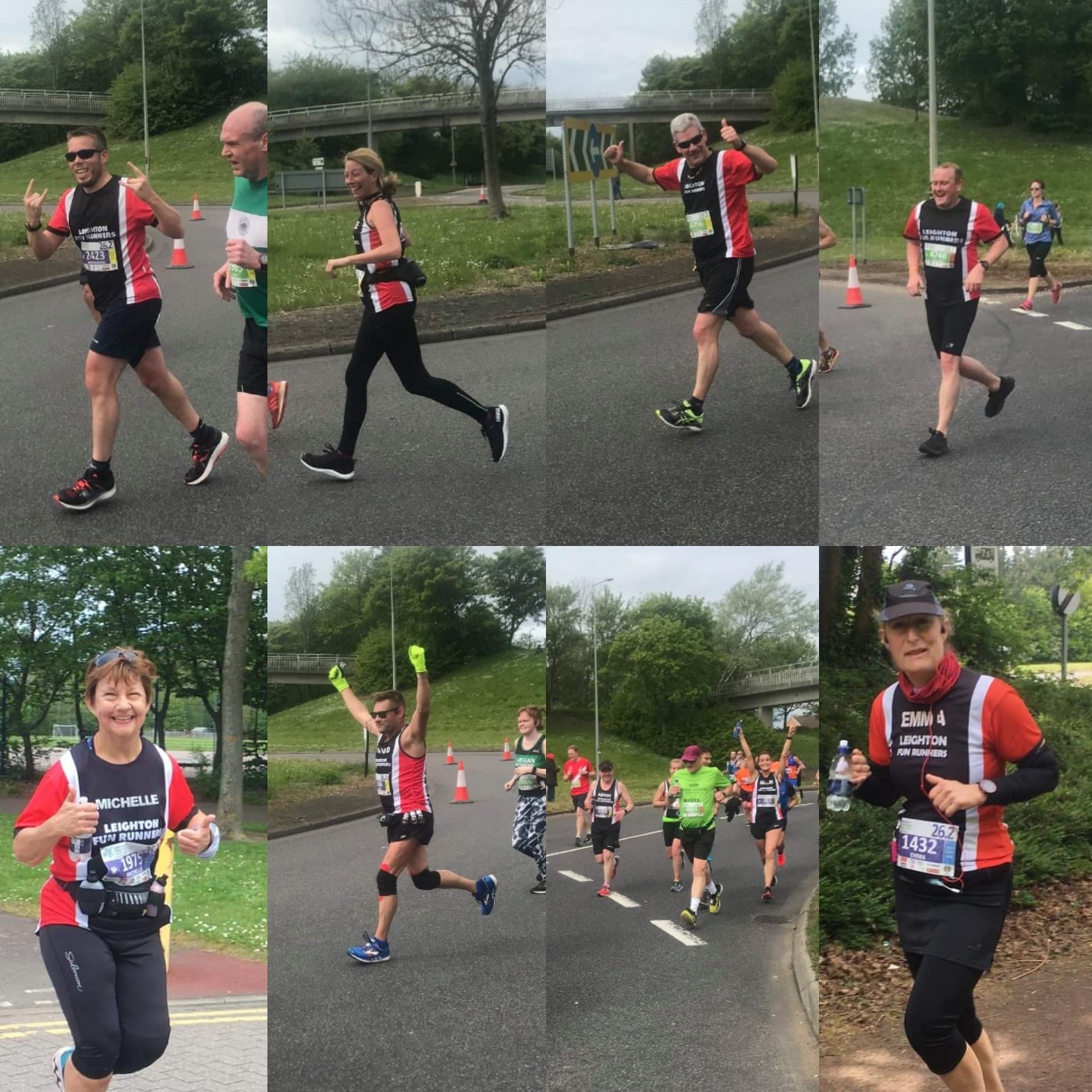 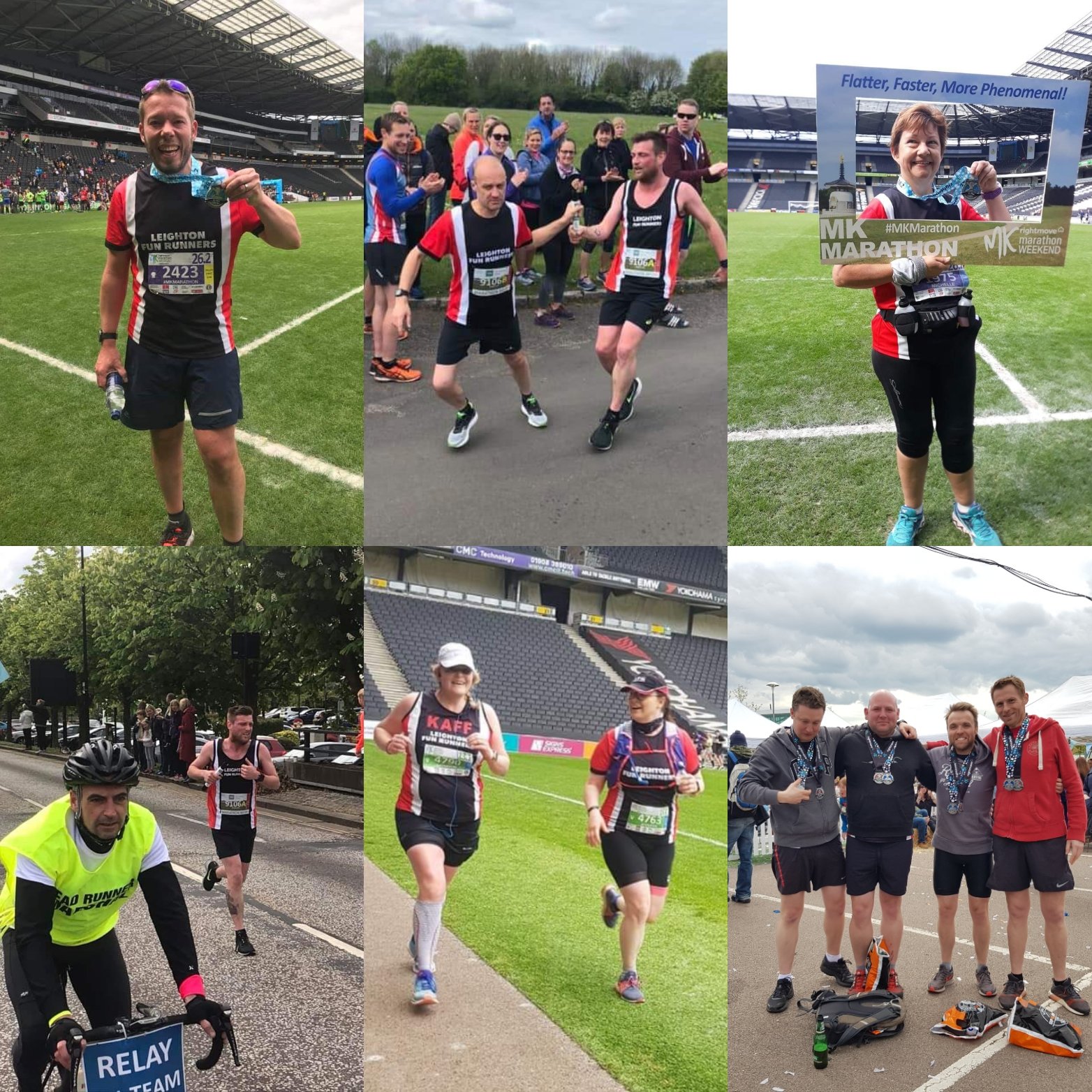 Shout out to Vice Captain James who was an MK Marathon Ambassador this year running his first ever marathon.  He said he had no expectations for his time, was hoping perhaps for a sub 3.30.  He came in at an incredible 3.13....on his first marathon!  Well done, VC!  He'll be writing a blog all about his experience soon....keep an eye out!

The participants were not the only LFRs out and about in MK....of course we had Caroline and her team volunteering at Mile 11 of the marathon course, giving the marathoners a well needed boost!  Also volunteering was Gary handing out water, Steph and Annis at the finish and Clive driving the back marker buggy. 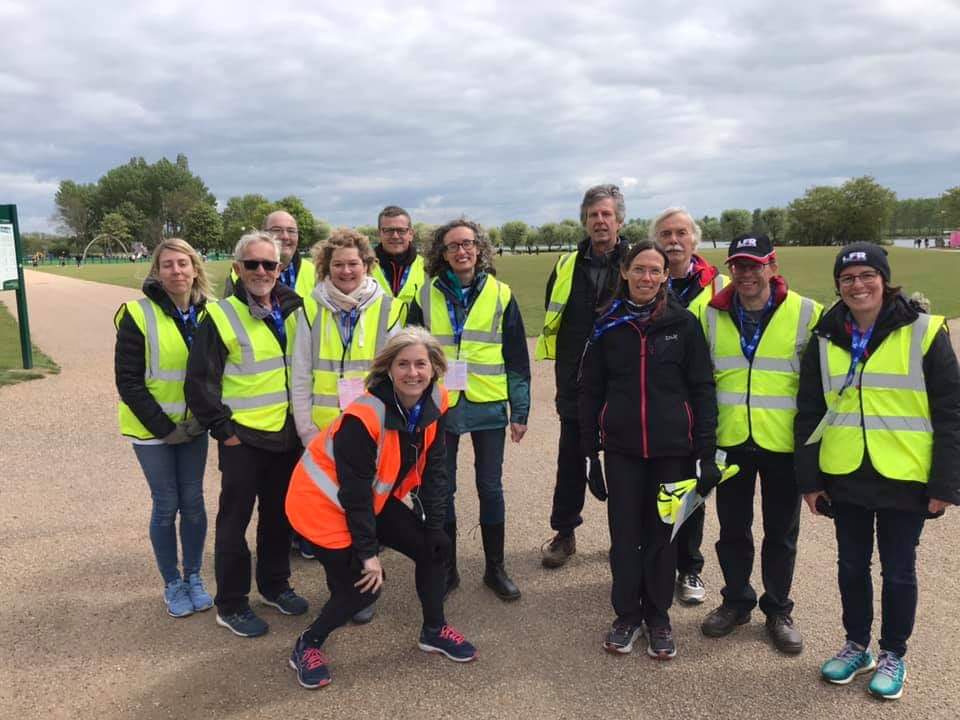 A HUGE thank you also to those members and former members who gave up their Mondays to come out to support!  The Green family, Neil, Rob, Jim, Paul, David, Emily, Carrie, Helen, Wes, Max, Vicki, Debbie, Jonny, JK, Ian.  If I have missed anyone, do let me know!   It makes all the difference seeing people you know out on the course.  Every single runner will have appreciated seeing your smiling faces!

And that's it for this week...