Posted on 2nd July 2018 Categories: Latest News Comments are off for this post

The week began with another of our trail summer series, this time at Ashridge. Another beautiful evening for it – no rain this year! Check out the Events Calendar for details of upcoming club runs to see where we’ll be each week! 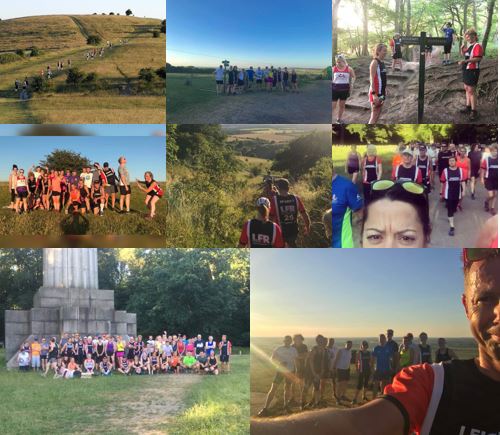 Vicky took on the Fartlek Whistle of Torment on Wednesday where I hear she really worked the group hard. Jen was in charge of Improvers on Thursday for hill repeats at The Globe Hill. If you’ve not run up this hill before, go try it. It’s great. We even had Anthony join in the fun on his unicycle! The Friday Fun Gang were enjoying the sunshine on another glorious social run.

Then came Friday night and the ever famous Beer Mile! The three clubs of Leighton Buzzard competing against each other by drinking a can of beer/g&t/pimms/anything alcoholic then running a lap of the track. Repeat four times. Results as follows and my favourite photo of the night…

A clear win for LFR! A huge well done to all those involved and a big thanks to the Tri Club for coming down. Also a huge thank you to all the spectators for showing your support! 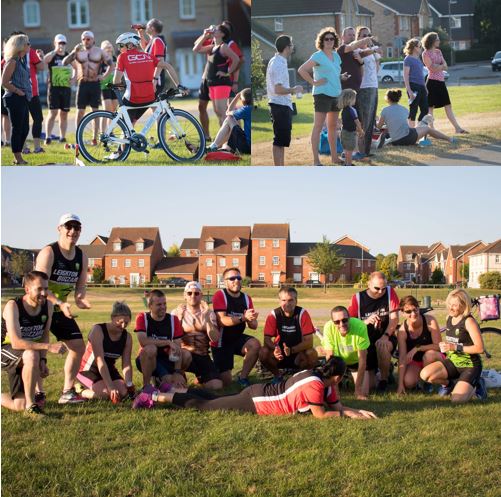 The weekend came as did parkrun day where we had LFR members at Banbury, Bournemouth, Houghton Hall, Bryn Bach, Keswick, Holkham – where Sally came first in her age category and was beaten in a sprint finish by a 10 year old – and Rushmere. At Rushmere, Andrew and Jim took their places in the top 10 – the Beer Mile clearly not affecting their Saturday morning running. Another Beer Mile participant Gavin got himself another new PB! Nick also bagged himself a PB – not fuelled by the Beer Mile though!

We had members racing with Steve representing LFR in Germany at the Hamburg Half and Paul back closer to home at the Bassingbourn Half Marathon. 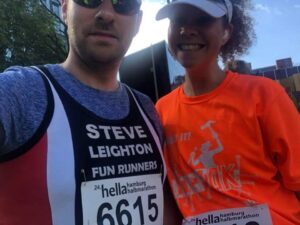 The legend they call JK was at the Endurance Life 50 Mile Coast to Coast. He had his first ever DNF in the blistering heat. Still….he completed 26.6 miles! Well done JK. Always a legend.

The Multisporters were also out in force over the weekend. Part of the cycling division, Claire was at the Redbourn Road Riders Sportive on Sunday. Marianne, Verity, Chris and Rob took on 80 miles on the bike at the Samaritans Cycle which included 1350m of climbing. Windy and hot I hear! 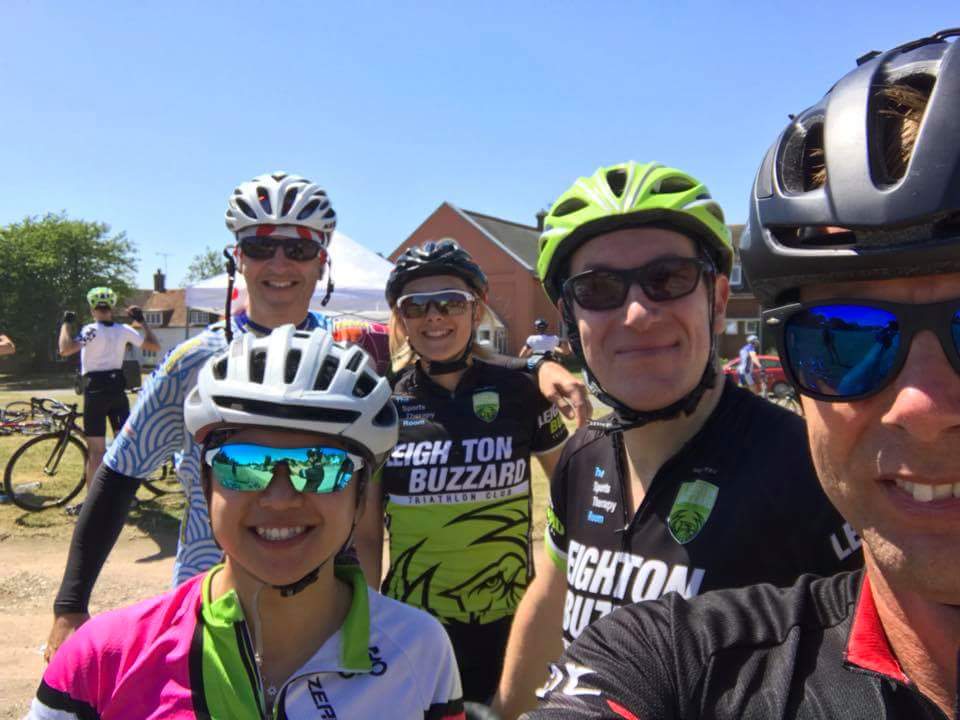 We even had the LFR swim division out racing with Will and James at the Henley Classic. 2.1km. 4am start. In the Thames. Upstream. Great work guys! 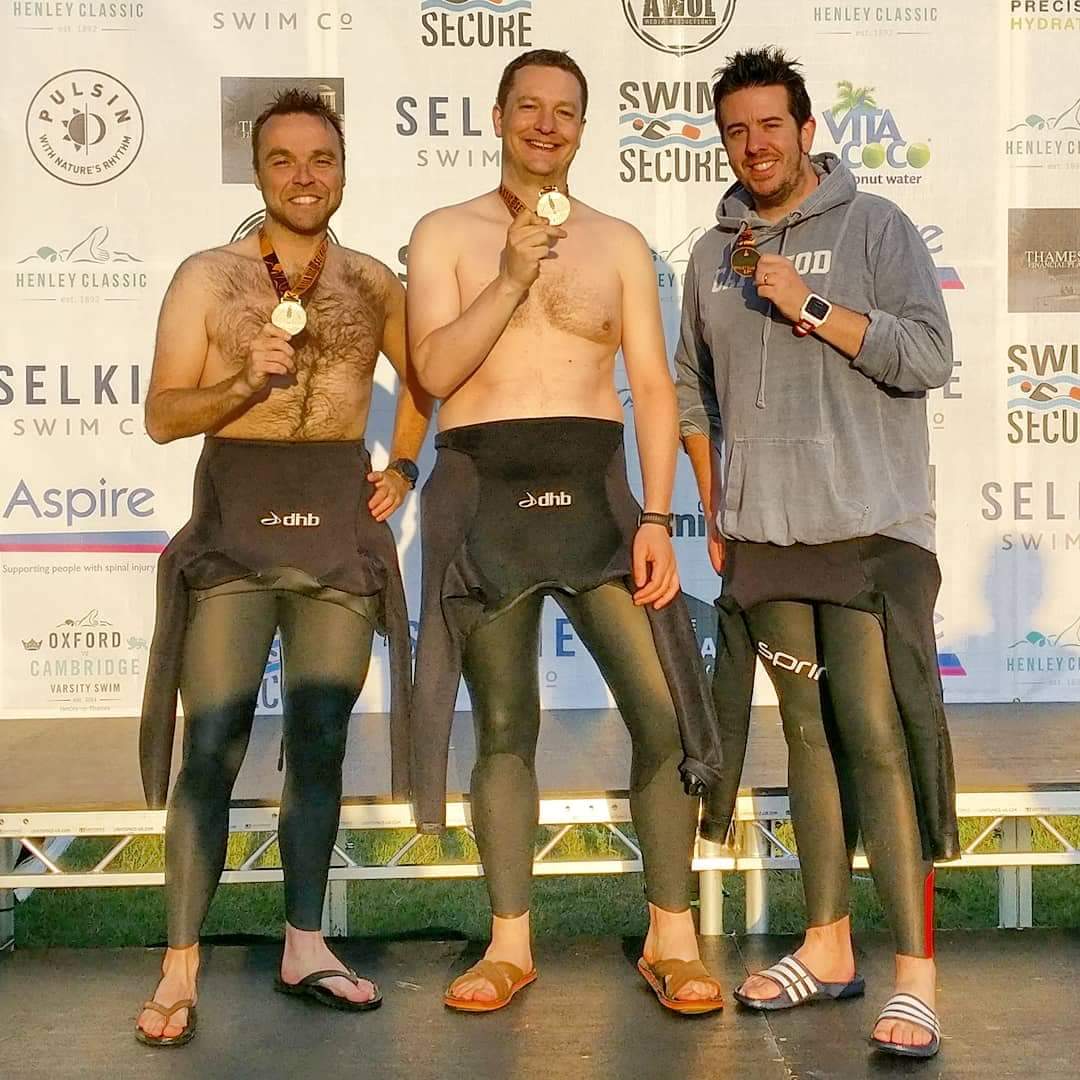 Members were out all weekend in the heat. Training, cycling, walking, sitting. Incredible efforts, all of you. It’s ridiculously hot out there! Remember to stay hydrated and cool when you’re out and about.

That’s all for this week. Happy Running, LFR!